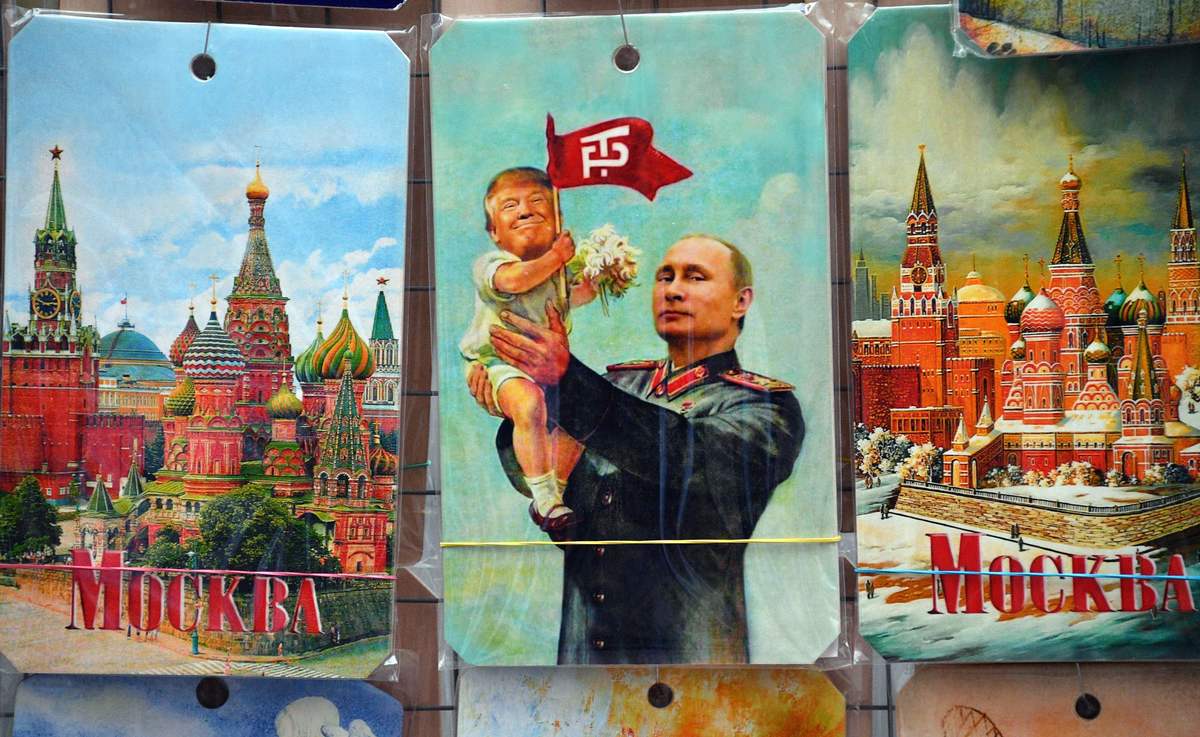 
As the West considers how to respond to the Kremlin’s use of bots, trolls, fake news, and hacks as tools of foreign policy, the way we describe things will define whether we prevail.
The most insidious element of Moscow’s information war could be the very idea of information war itself. In “Don’t Think of an Elephant” the cognitive linguist George Lakoff defines winning and losing in politics as being about framing issues in a way conducive to your aims. Defining the argument means winning it. If you tell someone not to think of an elephant they will end up thinking of an elephant. “When we negate a frame, we evoke the frame…when you are arguing against the other side, do not use their language. Their language picks out a frame—and it won’t…
Subscribers Only You have already read your free article this month. Please log in to read the rest of this article

Trump moves to put his own stamp on Voice of America

Recent actions have raised fears that Voice of America could serve as an unfettered propaganda arm for President Donald Trump. | Getty
The president dispatches two aides to the broadcasting agency that came under fire over the weekend for its Trump coverage.
By TARA PALMERI
Updated
2017-01-24T07:01-0500