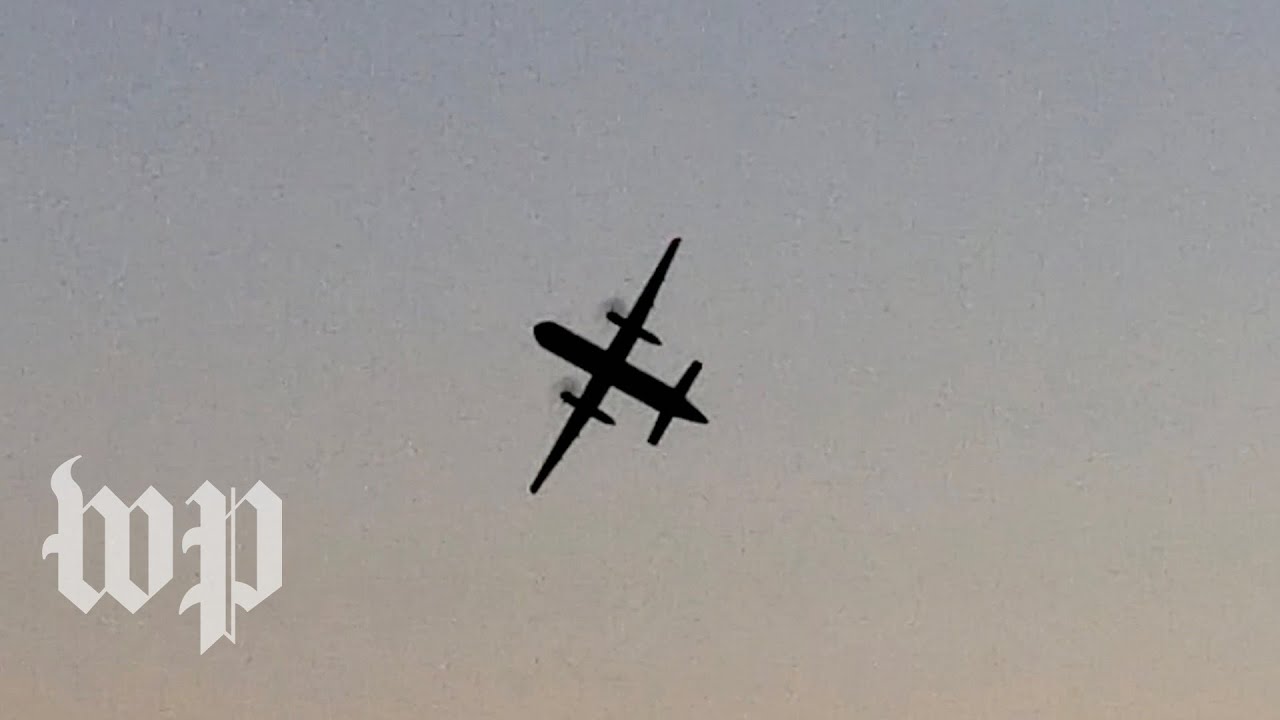 From my conversations with The Demiurge

Horizon Q400: Be level, there are 400 Questions.
Ketron Island: This is the key throne. Kedr is on.

“Puget Sound is a sound along the northwestern coast of the U.S. state of Washington, an inlet of the Pacific Ocean, and part of the Salish Sea.  Wikipedia”
M.N.: No, I meant exactly the “Pu-get Sound“: The Demiurge or The Pretender  says: “It sounds like you want to get Putin. Doesn’t it?”
I am not out to “get” anyone. I just want it to sound like the Truth and to be the Truth, believe it or not. It is not the badge of honor or pride, it is an obsession. Some people are like that. It is like a character trait.
Although, this is very logical line of reasoning: if Putin is the German Agent (which without any doubts he is), and if he served you, The Demiurge, as your puppet, and he tried to cover it up for you by claiming your plans, designs, and actions as his own, by pretending to be a Demiurge, and mixing them skillfully with his own, and the others, according to your new Genius Software Spying and Special Operations programs worldwide, and if it eventually served the “Deutschland Uber Alles” purposes, the Russian people will send him to Magadan, right away and without further delay, as the Greatest VRIO of All Times, to dig for the real gold and to write his vrio memories.
Michael Novakhov
5:40 AM 8/12/2018
Mike Nova’s Shared NewsLinks