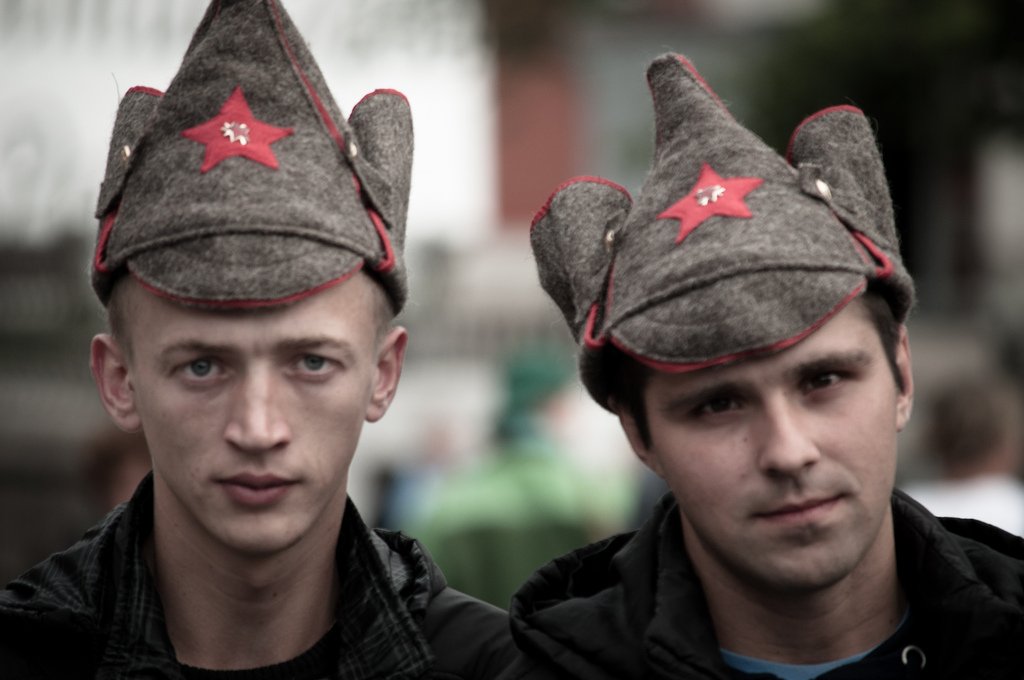 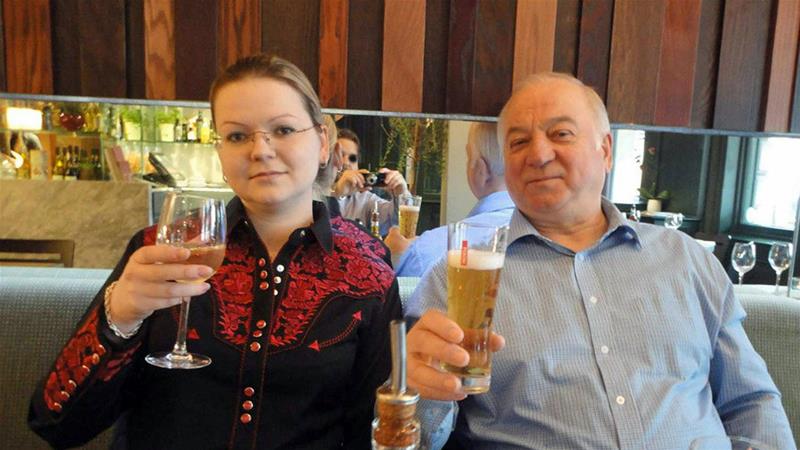 The Postcards from Salisbury 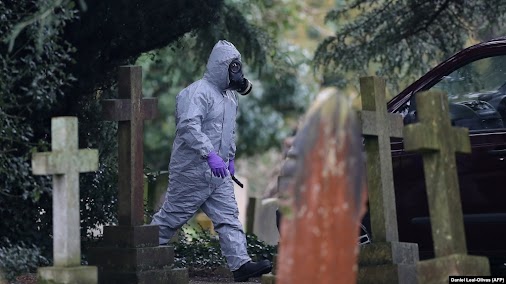 Did Skripal arrange all that to denigrate the GRU and to present them as the “hapless amateurs”, AS HIS REVENGE?!

Hypothetically, it is also possible that Skripal had organized this “plot”, including his “poisoning”, himself, in order to gain publicity, to get his share of the royalties from the book “The Skripal File”, and to exact the revenge on his former colleagues who jailed him. It is also possible that he introduced, skillfully, the implied allegation about the possible connections between the Ukrainian Intelligence, that he apparently was very close with, the Donbass separatists, the GRU (or more exactly, the Yanukovych) affiliated units, such as “Wagner Group”, and the “New Abwehr”, in order to demonstrate the GRU’s “incompetence”. Skripal has very big ego, extraordinary skills, experience, and connections, and he is perfectly capable of pulling this off.
Me zinkz, humbly, that this line of thought should be investigated further, and very thoroughly.
The “Operation Trump”, with its “demonstrative operational sloppiness”, so to speak, might also be a part of the “Skripal Revenge” phenomenon, with the similar aims: to sarcastically denigrate the GRU as the “hopeless and hapless amateurs” they became after “His Majesty” Skripal was separated from the agency; with the larger and more practical goal of manipulating the Trump Presidency into supporting “Yanukovich for Ukraine” via Manafort – Deripaska (- Mogilevich – Putin). And with even broader and the most ultimate, truly “New Abwehrian” in scope and breadth, goal of solidifying the gain of Ukraine into the German sphere of influence and limiting it to the others, including both Russia and the U.S. (See the German Hypothesis of “Trump – Russia Affair“.) This gain includes very much the relative realignment and reintegration of their respective Intelligence Services, of course.
And since Skripal most likely, was the “New Abwehr’s” agent from the beginning, under the multiple covers; this whole “affair”, or the series of affairs related to Skripal starting from his release in 2010, is just the “Skripal chapter” in their  book, where everything is planned and staged for years ahead.
Do they, the New Abwehr, plan to behead the Russian Military Intelligence in the same way they beheaded the US intelligence (Gen. Petreus) and some others, years ago?
Do they try to correct the strategic “mistakes of the past”, do they try now to finish off America first, and Russia second; and invisibly, this time? 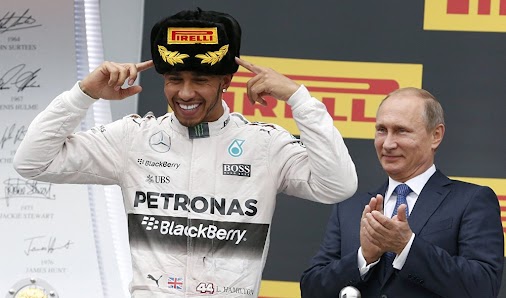 Think about it.
Also, Skripal’s deep knowledge and deep connections with the Russian organised crime which became the global one, might help to explain the prominence of this factor and component which is evident in the recent operations.
Skripal is an Ukrainian Jew, a “Khazarin” type. New Abwehr, traditionally Judeophobic, intends to teach GRU the lesson: Do not hire Jews, they will betray you. This is a self-serving, self-benefiting lesson to a competitor, opponent, and the potential enemy. Jews were always the valuable component in any Intelligence, including very much the Abwehr, who had no scruples whatsoever using the Jews as their agents and staffers. The upper echelons of Abwehr were, most likely, heavily Jewish, and therefore often anti-Hitler.
The New, just like the Old Abwehr, wants to deprive the others of these talents thus saving them for themselves, just as they always did, starting with the Dreyfus Affair.
It looks like the Demiurge is playing with Skripal: he lifts him up and throws him down on the rocks, and does it again and again, till he extracts the crab-meat with his beak, to his full satisfaction. That what he paid for, as he usually does, in his Faustian bargains. And he always gets more than he bargained for; on both ends of the stick, the good old Jewish way.
The questions about the nature and the true origins of the medical illnesses in both the Salisbury and the Amesbury Novichok cases could and should be raised and addressed. To this day, as I understand it, and if I understand it correctly, the nerve agent poisoning is the suspected but not the definitive diagnosis in all the reported cases, and no tests confirmed specifically that it is the so called “Novichok”. The lab said that they cannot determine it.
“Accusations and recriminations between Britain and Russia are set to escalate with the news that scientists at the Porton Down military research facility have been unable to establish exactly where the novichok nerve agent used to carry out the Skripal attack was manufactured.” – 4.3.18
The medical records should be examined very carefully and they could provide the clues. These illnesses might be very different phenomena. In the intelligence operations and the criminal acts the medical aspects can always be the subject to manipulations, due to their great uncertainty, and in the case of the novel illnesses and the secret nerve poisons, especially so.
UK police say unclear if latest Novichok poisoning linked to attack on Skripals.
The detectives, meanwhile, said that they are not able to resolve the case at this point. Too many mysteries. The claims that we know do not mean that we know.
“Skripal” means “skripet”, not “skreplyat”. He is not a Paperclip, not even the “skrepka”. He is the “skripka”, the fiddle. He produces the tune but someone else plays him. And these are not the Western Intelligence Services. This is the Grandmother of them all, under their guises, the secretive and invisible New Abwehr, me zinkz.
To use Skripal as a “paperclip” or the “anti-paperclip”, “anti-skrepka”, is not wise, it seems to me. You won’t get anything out of him except this monotonous criminal “scrip” and his potboiler memoirs. However, it is definitely worthwhile to examine what this mysterious, many-faced hydra is about and who is behind it.
Und me zinkz humbly, that the good faith and good will cooperation and collaboration between the Western and the Russian Intelligence Services, and especially the Military ones, of course, in this and the other matters is the key. Ziz little opinion appears to be nothing more but the exercise in common sense. And it should be worth it.
I cannot avoid mentioning that if all this mess with cyber-hacking in  the Netherlands, and the “Skripal poisoning” especially, which could now freely unravel, was officially approved and operationalized in the GRU, on any level, I can only say: “Kakoy uzhas! What a Horror! Something must be very wrong if these things are happening and the way they are happening.”
The “silver lining”, the good thing about all this might be that now we will have very thorough and truthful investigation into all these matters by the Russian side, the results of which will be shared with their colleagues in due time, and as soon as possible.
More general issues, such as the

and the other issues are apparently, introduced also, among the others, in this “operational discussion”, if you wish to view it this way.
The Demiurge enhances his control by introducing into the collective unconsciousness the “subliminal”subjects that are of interest to him.
Michael Novakhov
10.9.18

M.N.: These and other postcards might have been sent by Mr. Skripal himself, or by his true handlers, the New Abwehr. 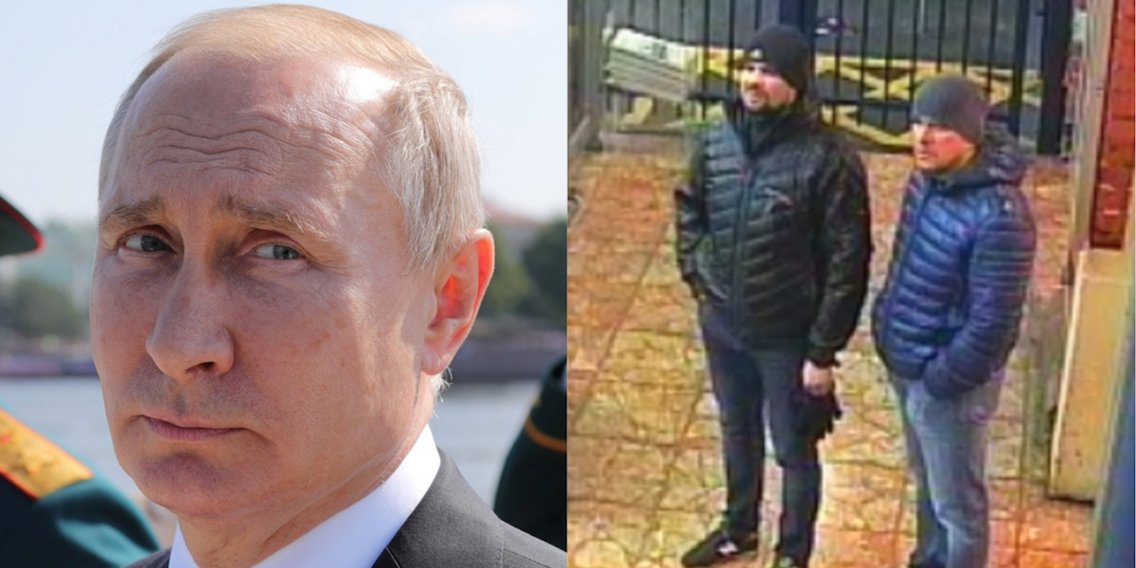 Russia’s military leaders have reportedly called its intelligence service “deeply incompetent” after Western investigators accused its agents of being behind the nerve agent poisoning in England and an attempted hack into the global chemical weapons watchdog.
In the past two weeks alone, Western investigators found that agents of Russia’s military intelligence service — commonly known as the GRU — were behind the attempted assassination of former Russian spy Sergei Skripal and an attempted h ack into the global chemical weapons watchdog’s headquarters earlier this year.
Both missions ultimately failed, and investigators pointed fingers at GRU agents — Russia’s leaders are reportedly not happy.
The country’s defense ministry held a secret meeting on Saturday to discuss the recent reports of GRU blunders, and had some angry words to say, Russia’s MBK news site reported on Monday, citing an unnamed source.

The GRU was described in the meeting, MBK said, as “deeply incompetent,” “infinitely careless,” “morons,” and people that “would still wear the budenovka” — a phrase that means being outdated. The budenovka was a military hat worn in the late 1910s and early 1920s, shortly after the Russian tsar was deposed.
The defense leaders are also considering a “big sweep” at the GRU and ask some of its generals to leave, MBK said.
MBK was founded by Mikhail Khodorkovsky, a prominent Kremlin critic.

Last month the UK accused two Russian men of traveling to Salisbury, England, and poisoning Skripal and his daughter with military-grade nerve agent this March, and said they were GRU agents traveling under pseudonyms.
Putin, whose government has long denied having any knowledge of the attack, initially claimed that the two men’s names — identified at the time as Alexander Petrov and Ruslan Boshirov — “mean nothing to us,” then said that they were civilians.
The two men also went on national Russian TV to say that they only visited England to visit a cathedral.
Investigative journalism site Bellingcat, however, has since identified Petrov as Dr. Alexander Mishkin, “a trained military doctor in the employ of the GRU,” and Boshirov as Col. Anatoliy Chepiga, a highly decorated officer with the GRU.

Last week, the Netherlands also accused four Russian GRU agents of trying to launch a cyberattack on the Organisation for the Prohibition of Chemical Weapons (OPCW), the world’s chemical weapons watchdog. The OPCW was, at the time, investigating the nerve agent attack on Skripal and a reported chemical attack in Douma, Syria, where Russian jets have bombed.
The men — two tech experts and two support agents — were caught red-handed and attempted to destroy some of the equipment to conceal their actions, Dutch authorities said.
The Netherlands then determined that they were agents of the GRU after finding that one of their phones was activated near the GRU building in Moscow, and discovering a receipt for a taxi journey from a street near the GRU to the Moscow airport, the BBC reported.

Mark Urban, a British journalist who recently wrote a book about Skripal, wrote in The Times on Tuesday: “It would be surprising if this series of compromised operations did not trigger some realignment in Moscow, a further round of struggle between the spy bosses.
“The mockery of the GRU for its recent upsets, both globally and on Russian social media, must have rankled. Whatever the intentions of the Salisbury operation, they cannot have included opening decorated heroes of the agency up for ridicule,” Urban added, referring to Chepiga and Mishkin.
Putin’s popularity at home also hit a record low this year when he broke a 13-year-old promise not to hike the country’s national retirement age, which could mean that many Russians will miss out on a pension altogether. 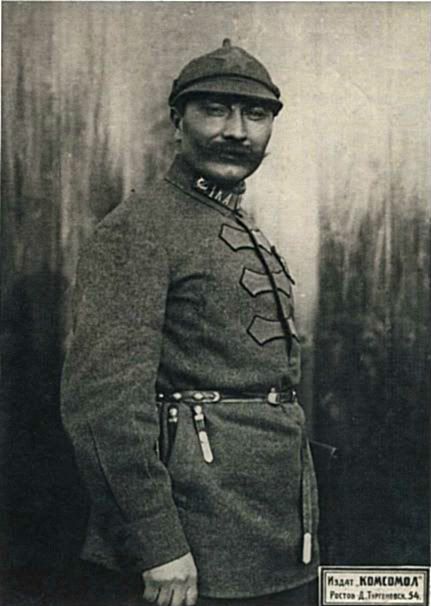