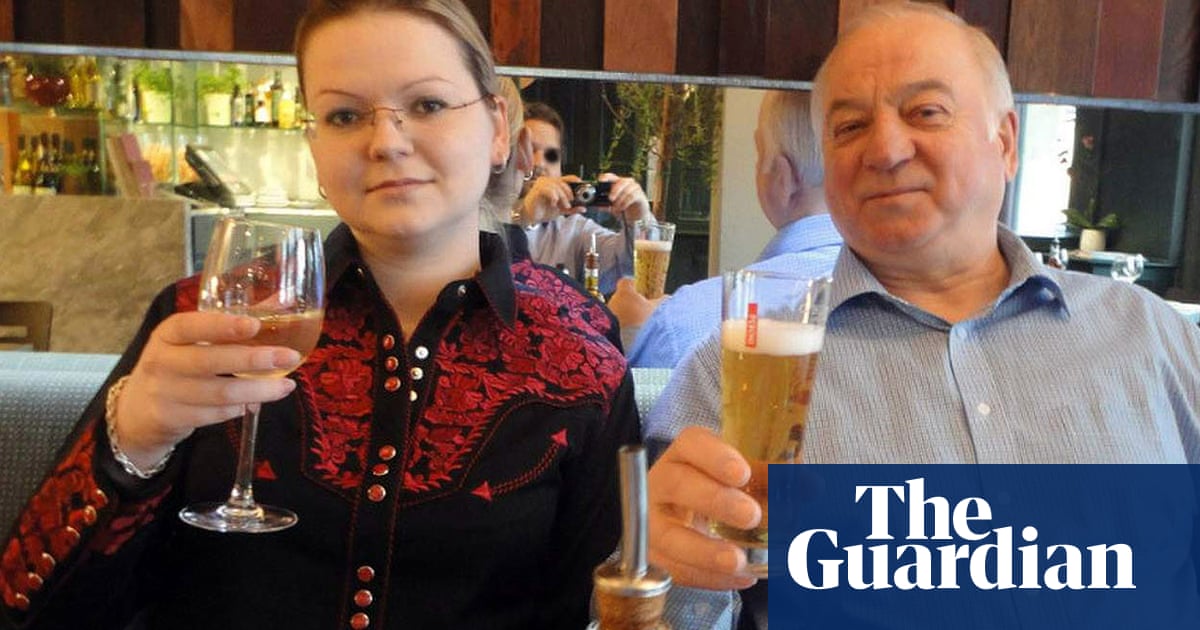 In June 2017, Mark Urban drove to Salisbury to meet a retired Russian spy. Urban – a BBC Newsnight journalist and author – was contemplating writing a book about east-west espionage after the end of the cold war. The spy was Sergei Skripal. He had kept a low profile in Britain since arriving in 2010 as part of an international spy swap. There were no signs he was engaged in active espionage. Arriving at his modest suburban home, Urban spotted a stack of jigsaw puzzles and a fiddly Airfix scale model of HMS Victory. Another model, of an English country cottage, sat on a bookshelf – a gift from the MI6 agent who, two decades earlier, had recruited Skripal in Spain.
Skripal was arguably the least well known of a small group of elderly defectors from Moscow living in the UK. The most famous, Oleg Gordievsky, betrayed the KGB for ideological reasons and did enormous damage to the Soviet espionage machine. If a list existed of traitors the Kremlin might wish to kill, Gordievsky’s name was surely at the top.
The subject of Urban’s engrossing, topical book is not quite in the same league. Skripal was a gung-ho former Soviet paratrooper who participated in daring undercover missions in China and Afghanistan. The GRU (military intelligence) invited him to join it in late 1979. Skripal spent his first foreign tour in 1980s Malta.
By the time he was posted to Madrid, the country to which he had sworn an oath, the USSR, had gone. Everyone was trying to survive in the new economy and Skripal sought to invest in a hotel in Malaga. Then something better came up – an approach from a pleasant businessman who charmed Skripal’s wife, Liudmila, and bought presents for their kids. One day, the businessman let it be known he had “friends” in the British government. Skripal agreed to work for MI6. The arrangement lasted eight years. He was Britain’s only asset inside the GRU. He did not know about operations, but willingly handed over details of its organisation and command structure – a big intelligence coup.

One wonders if Skripal would have voted for Putin, given the chance

Urban tells the story of Skripal’s undercover career well, much of it previously unknown and gleaned from around 10 hours of conversations with him at his Salisbury home. The spooks paid Skripal the measly sum of $3,000 per meeting. There were sessions – unnoticed by Moscow – in Spain, Portugal, Malta, Italy and Turkey. Back in Russia, Skripal continued to communicate with his British handlers. He wrote in invisible ink in the margins of a Russian novel, and got his wife to deliver it to MI6 during a holiday to Spain. He was, it appeared, an anti-Gordievsky: not greatly interested in geopolitics, but rather keen on the cash. In 2004, the FSB security service arrested him after a Spanish tipoff.
The key question this book doesn’t answer is why two GRU hitmen tried to poison Skripal this March with a show-off kind of murder weapon: novichok. True, Vladimir Putin takes a dim view of traitors. But Skripal had served a prison sentence. He was traded for Russian deep-cover agents living in the US – an honourable swap under the old rules. Unlike Alexander Litvinenko, murdered in 2006, Skripal had not publicly criticised Russia’s notoriously thin-skinned president. Urban writes that Skripal told him: “We are afraid of Putin.” Even so, he didn’t consider himself at risk, and his occasional lectures to western intelligence agencies were hardly enough to make him a threat.
One conclusion is that the GRU decided to kill him because it could – in a thuggish weekend excursion approved from the top. It was a message directed at Russia’s ruling elite, and to anyone thinking of collaborating with the west and its spies. The plot was a sign of contempt for the UK, a playground for Putin’s not-very-good assassins. The irony is that, as Urban tells it, Skripal was “an unashamed Russian nationalist”, even as he lived out his twilight years in an MI6-purchased semi. He spent much of the day watching Perviy Kanal – Russia’s foremost state propaganda channel – and approved of the country’s land-grab in Crimea. One wonders if he would have voted for Putin, given the chance.

When Skripal woke up in Salisbury hospital, five weeks after his poisoning, he was initially reluctant to believe he might have been the target of a Russian government murder plot. He had “difficult psychological adjustments to make”, Urban writes. The journalist’s attempts to meet him again failed; his whereabouts now are unknown.
The Skripal Files is a compelling first instalment of a story that will continue. Urban’s deadline came too early to include details of the suspected would-be killers – a pair of career GRU officers, caught on CCTV. They were mocked at home and abroad after explaining in an interview that they went to Salisbury twice to see the city’s beguiling cathedral spire – and turned back on the first trip because of daunting slush. But there is nothing funny about Moscow’s efforts to reshape the world. Putin, it appears, is fond of using exotic state murder as a way of instilling terror. The GRU has had a bad few months. But it will carry on, plotting new crimes and tracking new targets.
• Luke Harding’s A Very Expensive Poison: The Definitive Story of the Murder of Litvinenko and Russia’s War with the West is published by Guardian Faber. The Skripal Files: The Life and Near Death of a Russian Spy is published by Macmillan. To order a copy for £13.99 (RRP £20) go to guardianbookshop.com or call 0330 333 6846. Free UK p&p over £10, online orders only. Phone orders min p&p of £1.99. 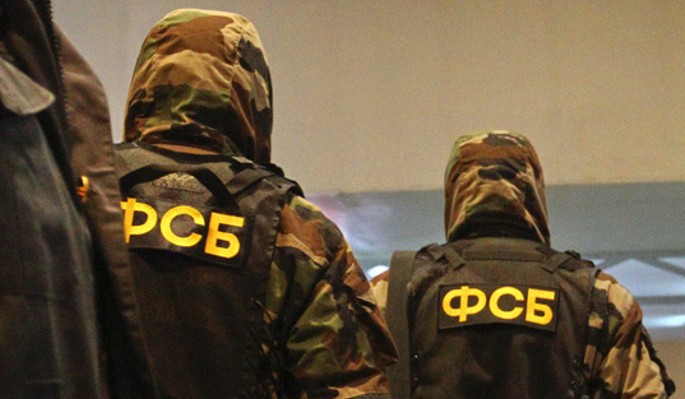