Listen to this article
Balkan nations that fought bitter wars as Yugoslavia broke apart during the 1990s have agreed to step up their cooperation in identifying thousands of people still missing as a result of the conflicts.
Representatives from Serbia, Croatia, Bosnia, Kosovo and Montenegro signed an agreement Tuesday laying out how they will work together.
Some 12,000 of the 40,000 people who went missing as the former Yugoslavia violently collapsed remain unaccounted for, including about 4,000 whose unidentified bodies still are stored in morgues across the region.
The nations agreed to improve the sharing of information and to allow representatives from more than one country to take part in exhumations.
The Hague-based International Commission on Missing Persons will assist in DNA testing, manage the exchange of data and maintain a regional database. 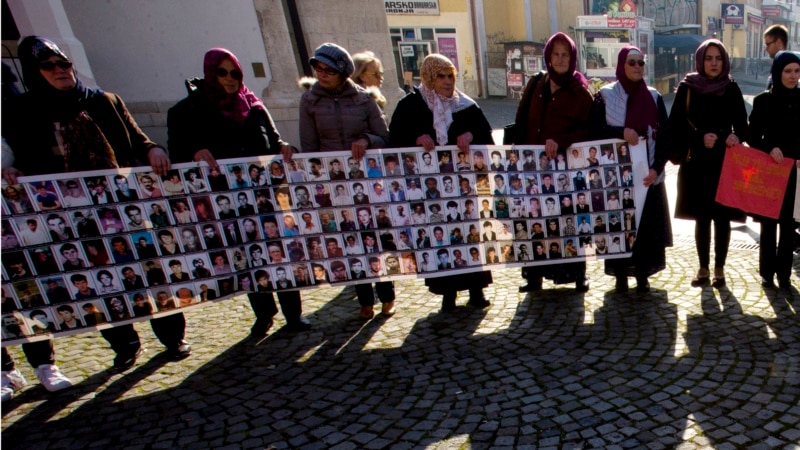