Listen to this article
A Presbyterian church official in Cameroon says 79 students who were abducted from their school along with their principal have been released.
The students were kidnapped Monday from the town of Bamenda, located in the restive northwest region, where armed English-speaking militants have been fighting for independence from the French-speaking government.
Reuters puts the number of kidnapped children at 78, saying it learned from a Presbyterian minister that an abductee who was believed to be a student is in fact a teacher who remained with the kidnappers. The principal also remains captive.
In a video of the children released on social media, the abductors identified themselves as “Amba boys,” a reference to the self-declared English-speaking region of Ambazonia where armed separatists are fighting for independence.
They initially said the children can return to school only when they have achieved their dream of independence.
Conflicts began in the English-speaking northwest and southwest regions of Cameroon in 2016, when teachers and lawyers complained of discrimination in education and the justice system by the French-speaking majority. 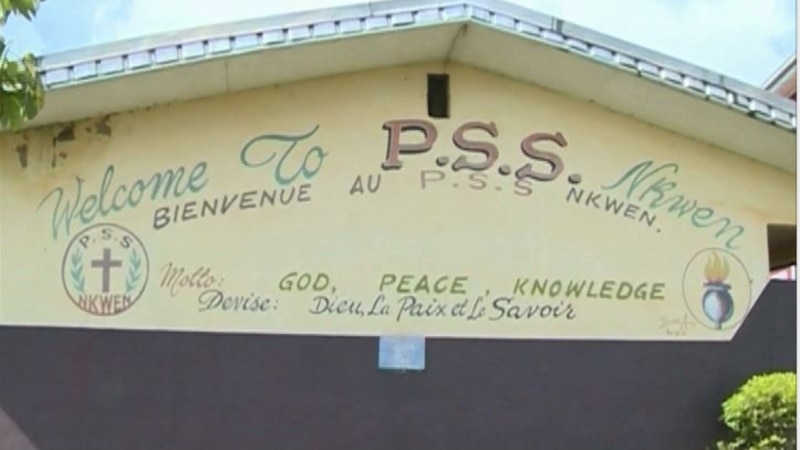 Home » 1. Russia » Voice of America: Schoolchildren in Cameroon Released Days after Abduction by Separatists
a