The 28 EU leaders are meeting in Brussels this evening to discuss a potential delay to Brexit, just two days before the UK is due to leave, currently with no deal. The UK Prime Minister Theresa May addressed the gathering earlier this evening, requesting an extension until June 30th. However there are signs tonight that the EU is preparing to insist on a longer delay — possibly with the option to terminate early — if Westminster approves a withdrawal agreement in the meantime. After making her case, Mrs May left the meeting while the other EU leaders discussed the proposal over dinner.

There’s unmistakable frustration in Brussels that the Brexit process is taking far longer than expected. That frustration is shared by many voters in the UK. In the referendum of 2016, few areas had a higher turnout than Derbyshire Dales in the east Midlands, where nearly 5 out of 6 people cast their vote and the result mirrored the national outcome. 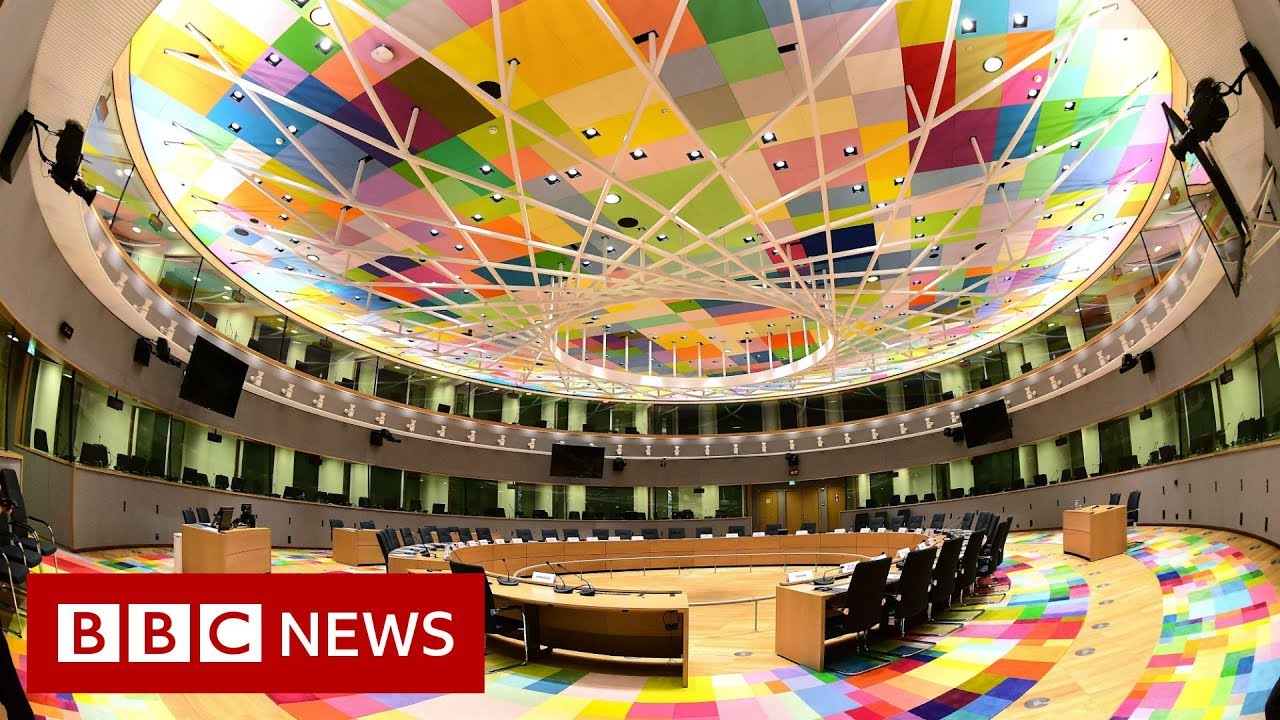