In April 2017, scientists used a global network of telescopes to see and capture the first-ever picture of a black hole, according to an announcement by researchers at the National Science Foundation Wednesday morning. They captured an image of the supermassive black hole and its shadow at the center of a galaxy known as M87. 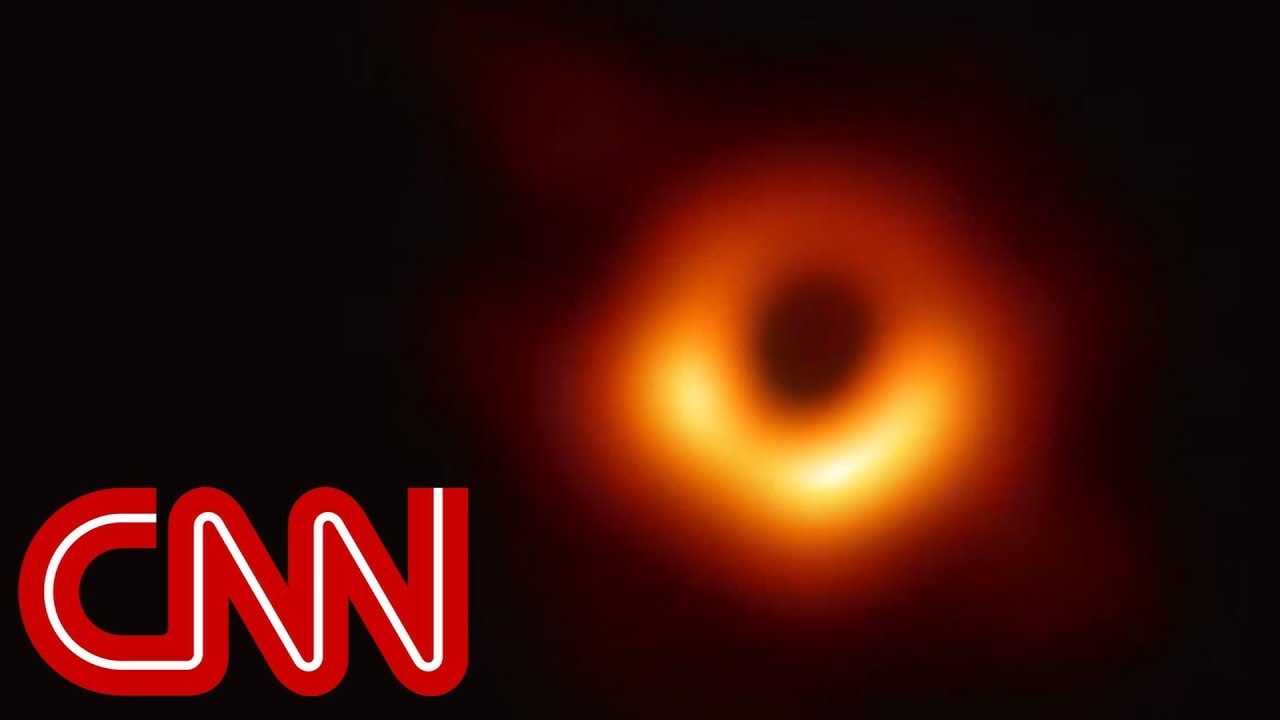