He was brash. Politically incorrect. An “outsider” political candidate who rose to the White House, out of nowhere, with a reputation as a “counter-puncher.” But Vice President Spiro Agnew was also something else… an active criminal whose secrets were about to be exposed. What happens when a “counter-puncher” in the White House suddenly sees his political future directly threatened by investigators inside his own Justice Department?
» Subscribe to MSNBC: http://on.msnbc.com/SubscribeTomsnbc 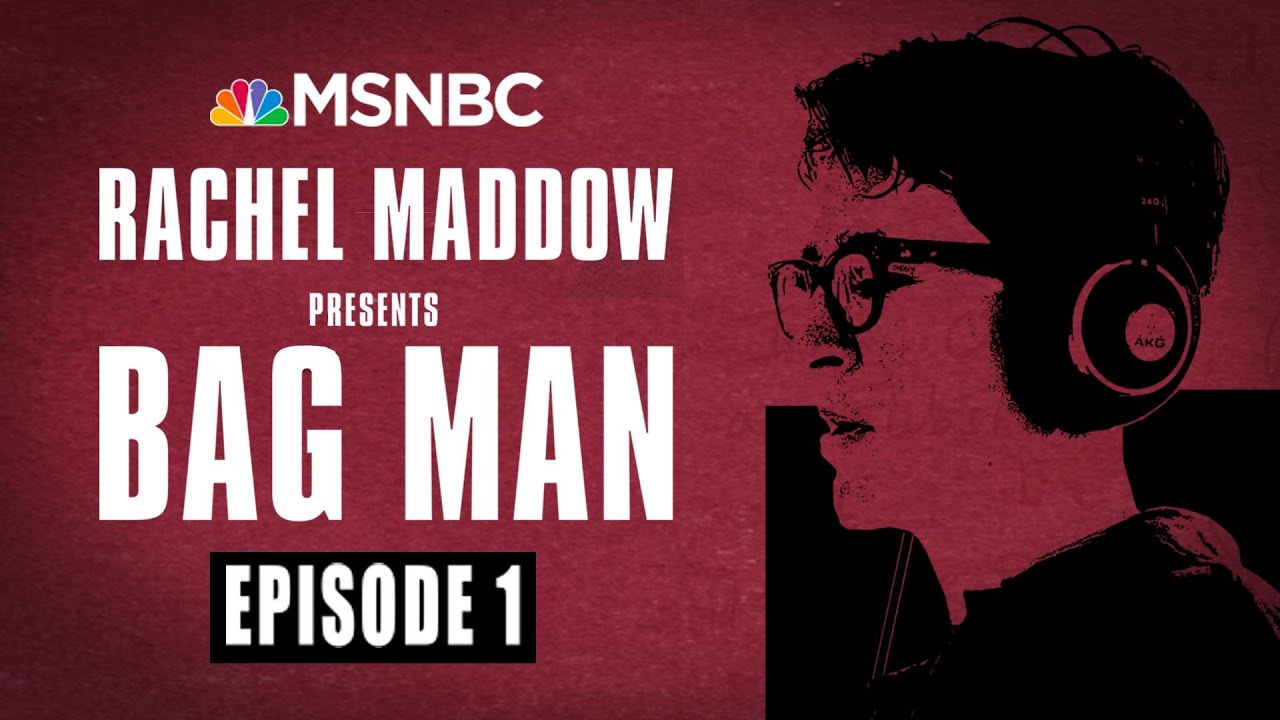