With the Watergate scandal gripping the nation, and President Richard Nixon on the verge of going down, a small team of federal prosecutors in Baltimore discover a bombshell that will rock a nation already on the edge. The Vice President of the United States— right at the height of Watergate—has been conducting a secret bribery and extortion operation… from inside the White House itself. And only they know it.
» Subscribe to MSNBC: http://on.msnbc.com/SubscribeTomsnbc 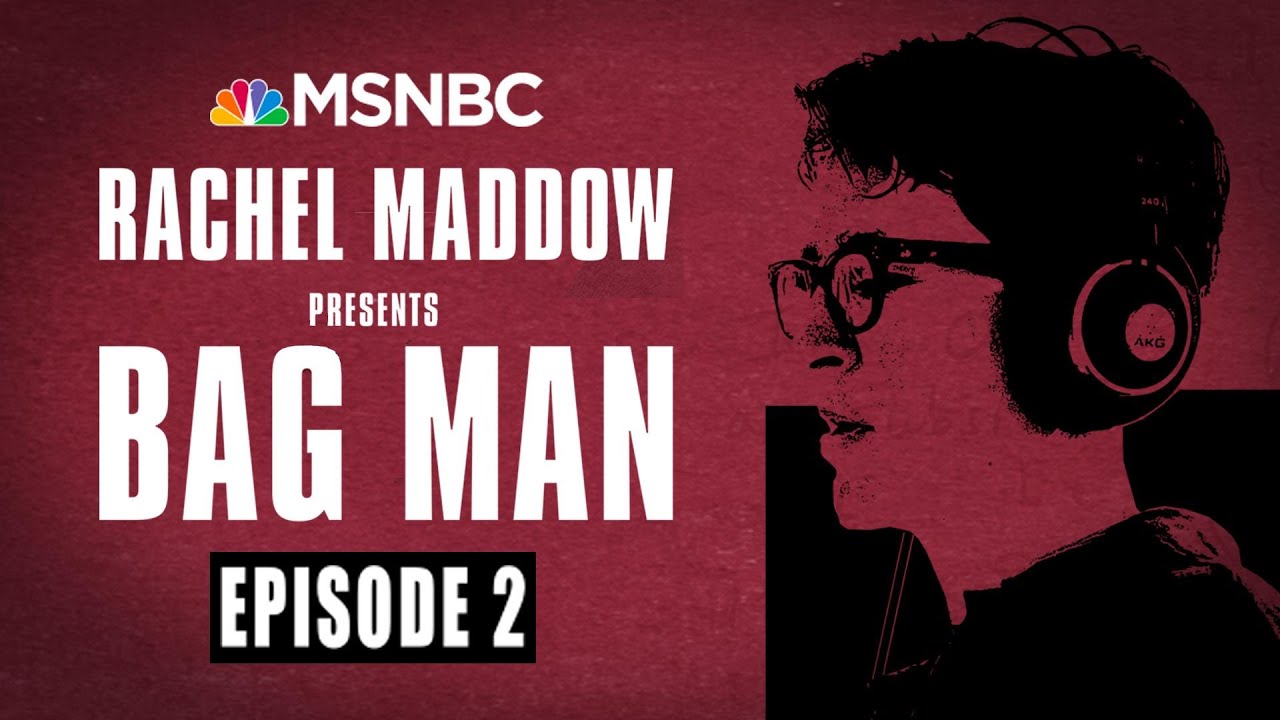