With the criminal investigation of him now public, Vice President Spiro Agnew launches a bold counter-attack to survive. An unprecedented assault… on his own Justice Department that’s investigating him. And the reporters now covering his case. And Agnew gets back-up in that effort from his legion of hardcore supporters across the country and in Congress.
» Subscribe to MSNBC: http://on.msnbc.com/SubscribeTomsnbc 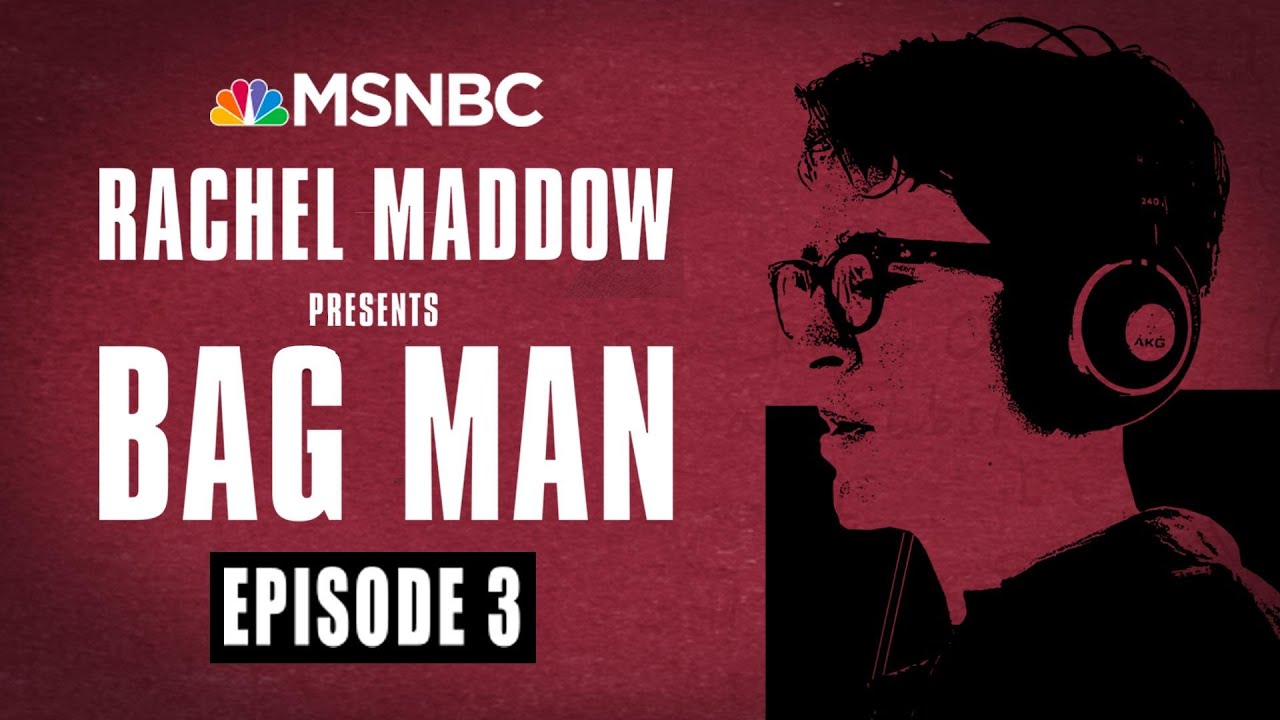