In a special report, MSNBC Chief Legal Correspondent Ari Melber examines how Senate Majority Leader Mitch McConnell has emerged as a relentless enabler and enforcer of President Trump’s agenda, going above and beyond to protect Trump – and himself – at all costs. Melber breaks down how despite some reporting around McConnell’s efforts to push back on Trump, for example on Trump’s nomination of Herman Cain to the Federal Reserve Board, these exceptions are few and far between. Watch more videos from “The Beat” at www.thebeatwithari.com
» Subscribe to MSNBC: http://on.msnbc.com/SubscribeTomsnbc

MSNBC delivers breaking news and in-depth analysis of the headlines, as well as informed perspectives. Find video clips and segments from The Rachel Maddow Show, Morning Joe, Hardball, All In, Last Word, 11th Hour, and more. 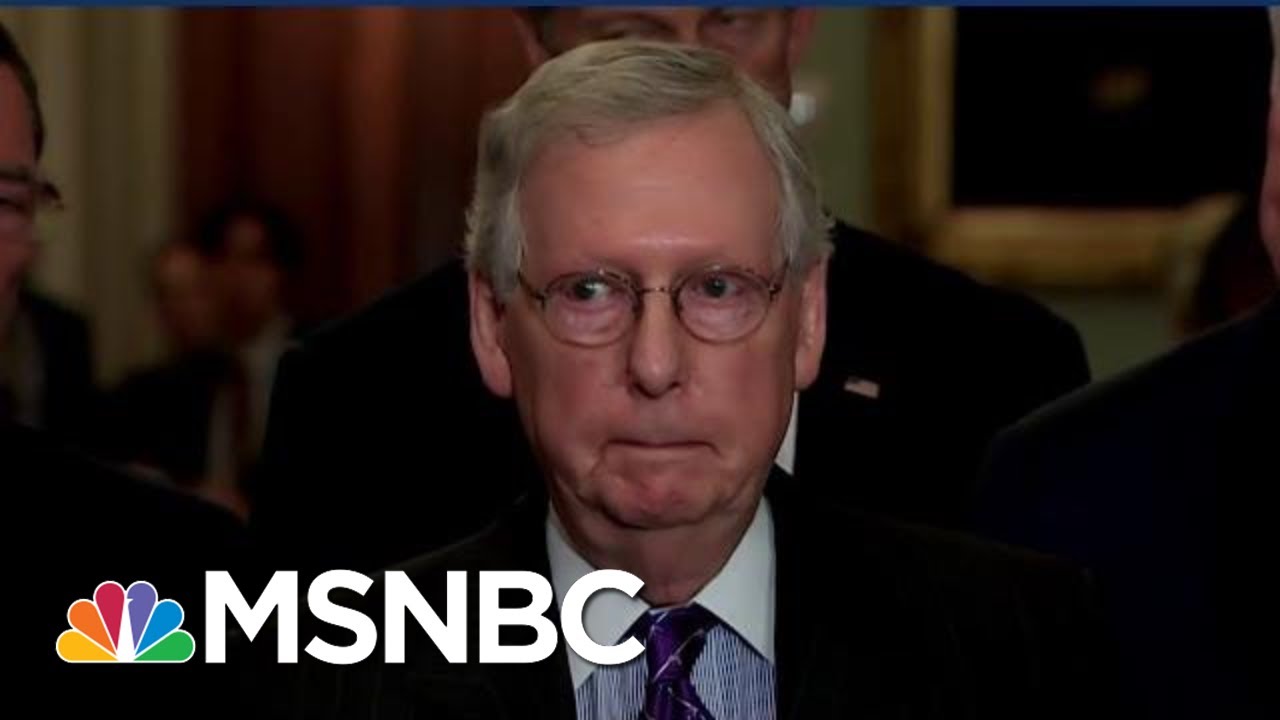