New Zealand lawmakers have passed legislation banning military-style weapons, less than one month after 50 people were killed in mass shootings at two mosques in the city of Christchurch.
The measure, approved by a 119 to 1 vote Wednesday in the House of Representatives, outlaws most automatic and semi-automatic weapons. It was the first substantial change to New Zealand’s gun laws in decades.
Prime Minister Jacinda Ardern banned military style semi-automatic weapons and assault rifles six days after the March 15 massacres, bans that will now be permanent once the bill is signed into law, which could come as soon as Friday.
The measure also prohibits parts that convert firearms into semi-automatic weapons, magazines that exceed a certain capacity, and some shotguns.
The bill gives amnesty until September 30 for people to surrender banned items.
Twenty-eight-year-old Australian Brenton Tarrant has been charged in the attacks, which occurred as worshippers attended Friday prayers. The suspected white supremacist, faces 50 counts of murder. 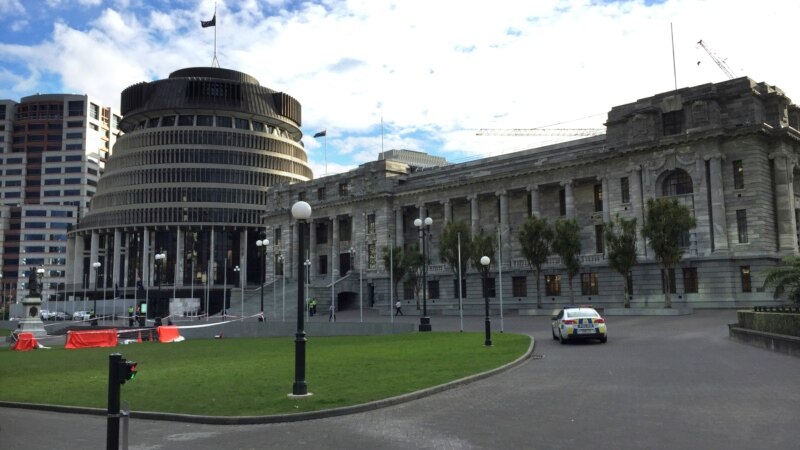