A new report finds gender inequality strips women of their ability to control their sexual and reproductive options and limits their right to choose when and if they wish to start a family. The United Nations Population Fund released this year’s State of the World Population report titled “Unfinished Business: The Pursuit of Rights and Choices for All.”
Since the United Nations Population Fund (UNFPA) was created 50 years ago, the number of births per woman has dropped by nearly half to 2.5 births. Also, there has been a significant decrease in fertility rates in the least developed countries, as well as deaths from pregnancy-related causes.
But the UNFPA reports more than 200 million women worldwide are subjected to unwanted pregnancies because they have no access to modern contraceptives. In addition, more than 800 pregnant women die each day from preventable causes because of limited access to reproductive health services. Two-thirds of maternal deaths today occur in sub-Saharan Africa, according to the report.
Director of UNFPA in Geneva, Monica Ferro, says gender inequality is often used to control women’s sexuality and reproduction.
“Gender inequality limits the ability of women to freely make fundamental decisions about when and with whom to have sex, about the use of contraception or health care, and about whether and when to seek employment, or whether to seek higher education,” Ferro said.
The report says hundreds of millions of women worldwide — typically poorer, rural and less educated — are being left behind, unable to enjoy their rights to sexual and reproductive health.
Women fare best in countries that have invested most in gender-equality policies and programs, Ferro tells VOA, adding that most of these countries are in the developed world.
“If you look at the countries who are the most challenged ones, it is countries where women still face many barriers in accessing health, in accessing especially sexual, reproductive, health and rights,” she said. “And this has to do also with specific challenges, be it specific economic crises, shortfalls.”
The UNFPA has set several goals timed to meet the sustainable development goals by 2030, including eliminating preventable maternal deaths, creating universal access to family planning, and achieving zero tolerance for violent and abusive practices that harm women and girls. 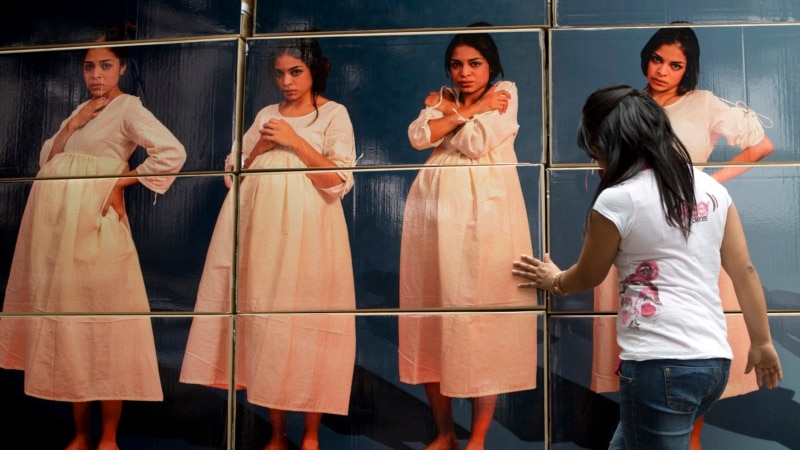