After five hours of talks at a summit in Brussels, the UK and the EU have agreed a “flexible extension” of Brexit until 31 October.

Theresa May said the UK would still aim to leave the EU as soon as possible and that should Parliament ratify the withdrawal agreement in the first three weeks of May, the country would then not have to participate in European elections.

Mrs May acknowledged the “huge frustration from many people” that she had to request this extension and said that the UK would “continue to hold full membership rights” during this period. 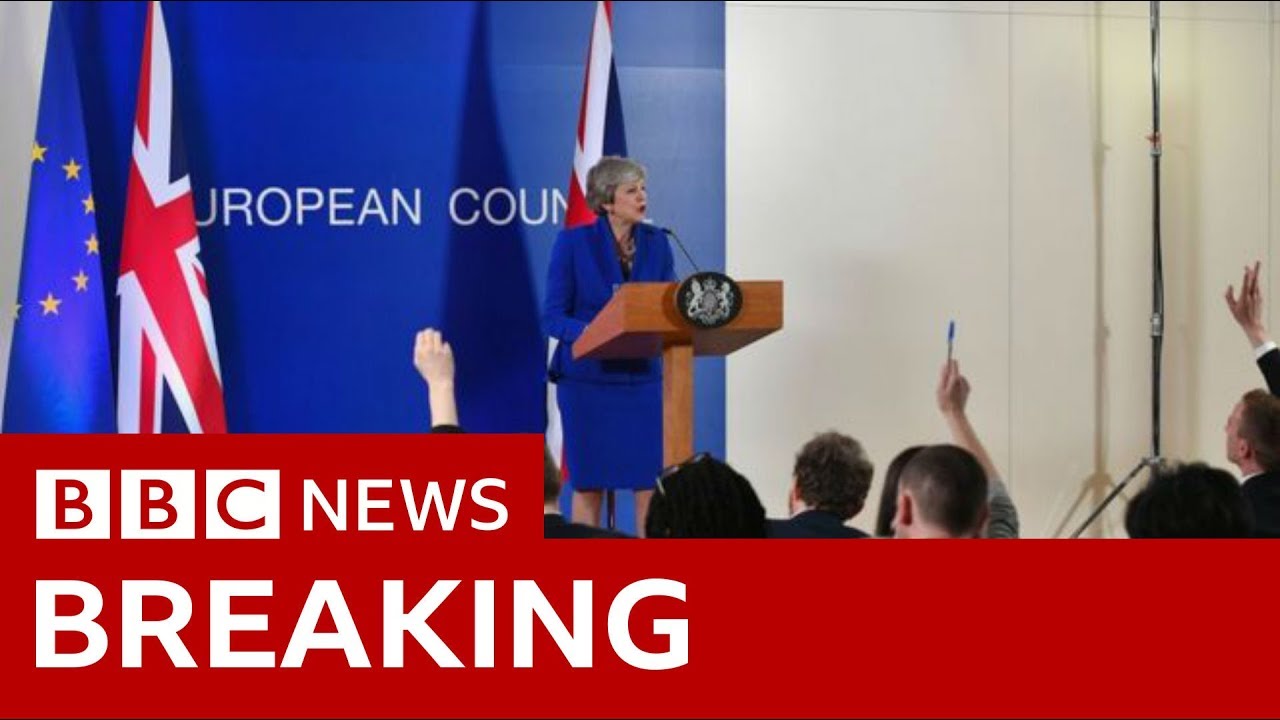