Wikileaks co-founder Julian Assange has been arrested at the Ecuadorian embassy in London.

Mr Assange took refuge in the embassy seven years ago to avoid extradition to Sweden over a sexual assault case that has since been dropped.
The Metropolitan Police said he had been taken into custody and will appear at Westminster Magistrates’ Court “as soon as is possible”. 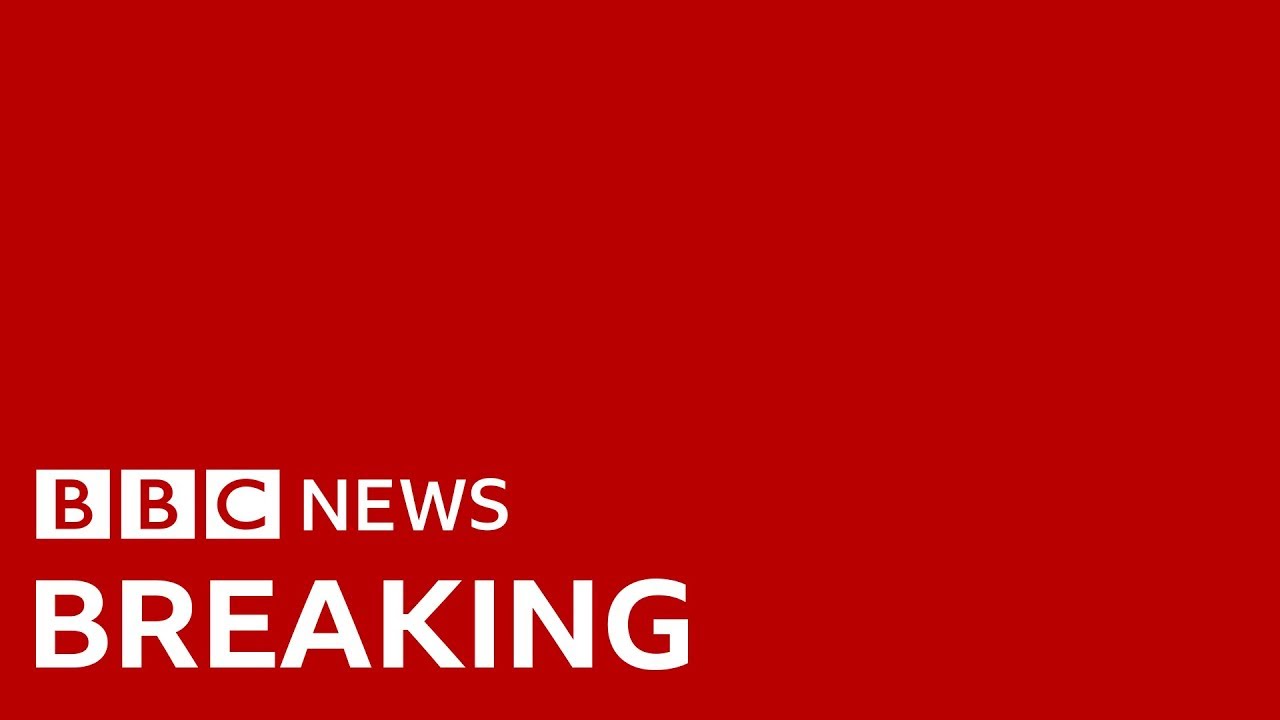