A spokesman for the Dalai Lama says the Tibetan spiritual leader could be released from a hospital in New Delhi on Friday.
The 83-year-old Dalai Lama has been undergoing treatment for a chest infection since he was admitted on Tuesday. Spokesman Tenzin Taklha says the monk is feeling much better and will soon return to Dharamsala, the home of his permanent government-in-exile since 1959.
The Dalai Lama escaped to India after a Tibetan uprising against Chinese rule was thwarted by Chinese troops. His appeal for greater autonomy for Tibet earned him the 1989 Nobel Peace Prize, but it has been rejected by Beijing, who has denounced the spiritual leader as a separatist. 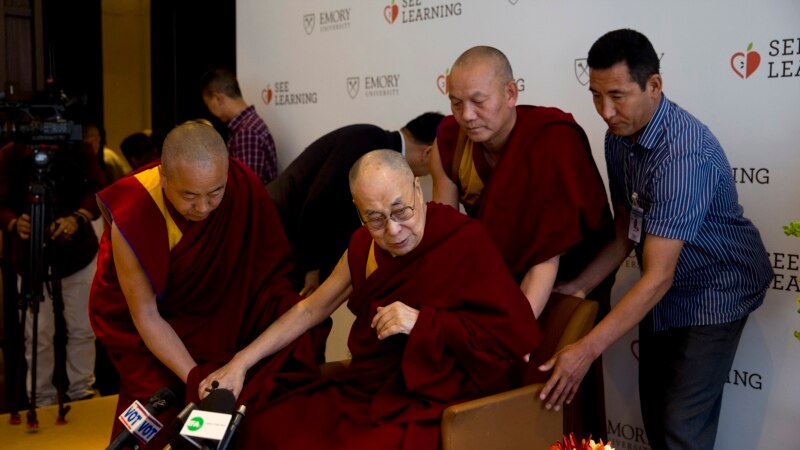