On this day in 1993, two U.S. Army Blackhawk helicopters are shot down over Mogadishu, Somalia. 18 Americans are killed and 73 are wounded during the fight to recover the crews. As many as 500 Somalis perish in the battle. pic.twitter.com/G1UPGFC3qC 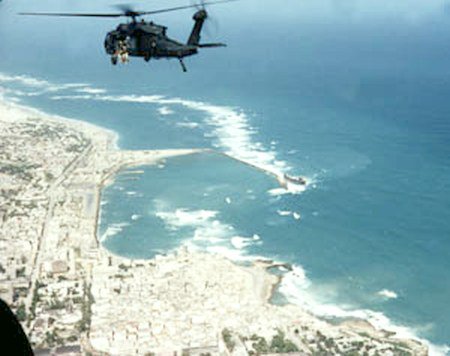