My friend Andrew Wilson, who has died aged 97, was, quintessentially, a journalist and writer – his last article (co-authored with his wife, Nina Bachkatov) was published less than a month before his death.

Born in Herne Bay, Kent, to Florence (nee Spindler), a nurse, and Andrew Wilson, a retired military officer, he was educated at the King’s school, Canterbury. He volunteered on his 18th birthday and served in the Buffs (Royal East Kent Regiment), becoming a captain commanding a squadron of Crocodile flame-throwing tanks. Flame Thrower (1956) is his moving account of their battles from Normandy through France, Belgium, and Holland and into Germany. Demobilised in 1946, he read philosophy, politics and economics at Exeter College, Oxford. 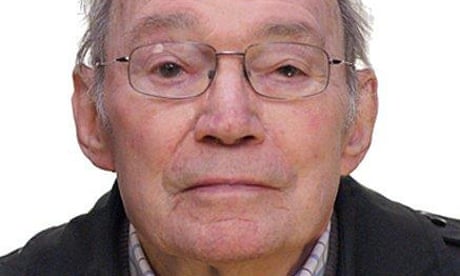