Listen to this article
An employee of the Russian Consulate in Strasbourg is suspected of selling dozens of stolen bicycles, French media reports said on March 22.
According to the reports, a 40-year-old driver for the Russian diplomatic mission was detained for questioning on February 14 but released 24 hours later as police pursued the investigation.
When police wanted to question the suspect for a second time later in February, they were informed by the consulate that he had returned to Russia… 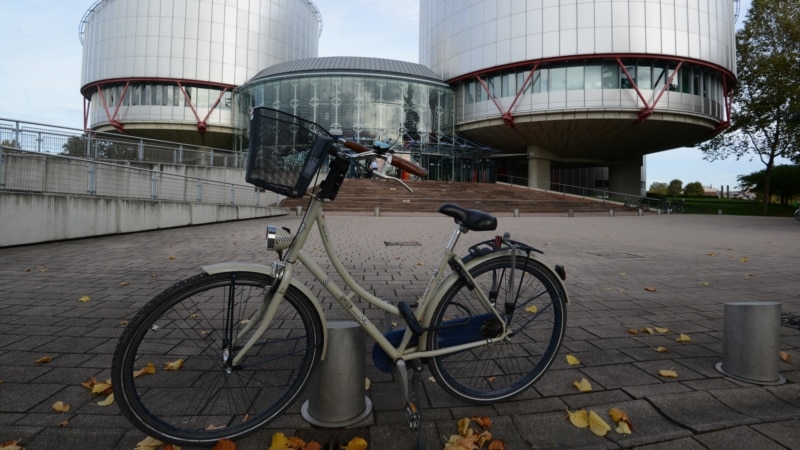