Russia imposes US sanctions: Move in retaliation for action against Moscow 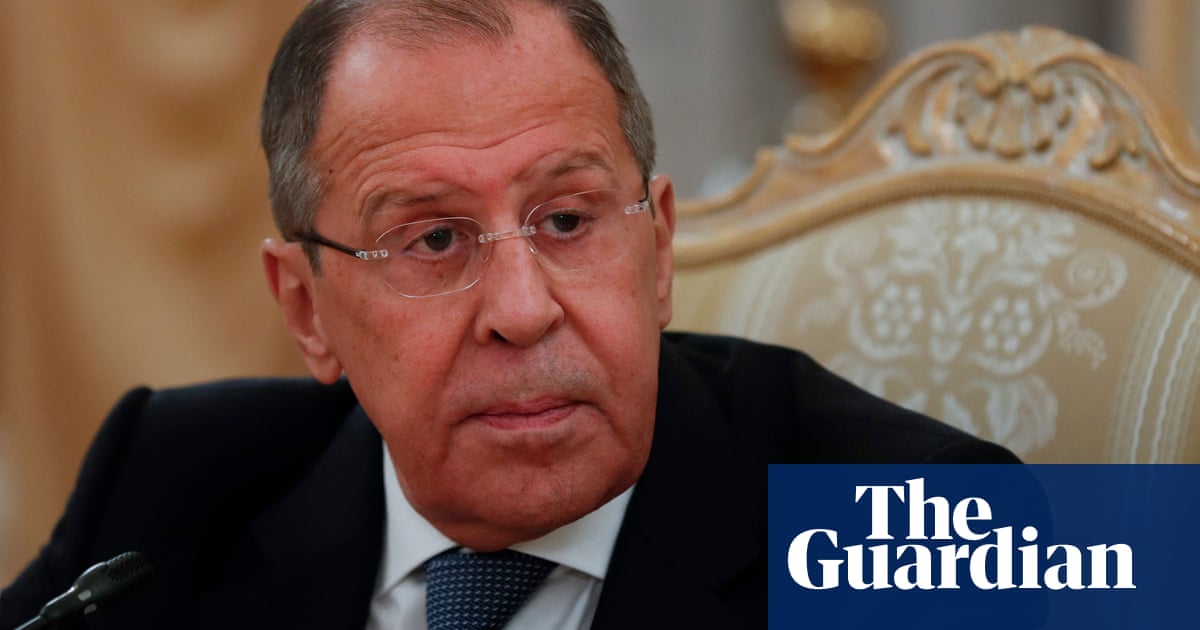 Russia has responded in kind to a barrage of new US sanctions, saying it would expel 10 US diplomats and take other retaliatory moves in the showdown with Washington.

The Russian foreign minister, Sergey Lavrov, also said on Friday that Moscow will add eight US officials to its sanctions list and move to restrict and stop the activities of US non-governmental organizations from interfering in Russia’s politics. 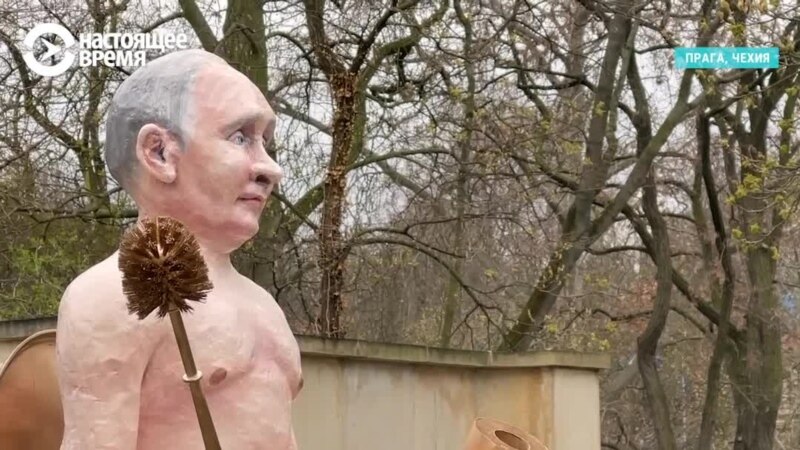 Suspect ‘Appeared To Randomly Start Shooting’ In Parking Lot Before Entering FedEx Facility
posted at 16:53:36 UTC by MSNBC via msnbc

Following the mass shooting at a FedEx facility in Indianapolis where eight people were killed, Deputy Chief Craig McCartt said that the suspect began “randomly” shooting in the parking lot before entering the building and called it a “chaotic and active crime scene” when officers arrived. Aired on 04/16/2021.

Home » Michael Novakhov - SharedNewsLinks℠ » Russia imposes US sanctions: Move in retaliation for action against Moscow
a