When conflict broke out in Nagorno-Karabakh, UWC Dilijan College in Armenia faced a severe test

The U.N. General Assembly encouraged all countries Wednesday to take action to prevent drownings, which have caused over 2.5 million deaths in the past decade, over 90% of them in low-income and middle-income countries.

The resolution, co-sponsored by Bangladesh and Ireland and adopted by consensus by the 193-member world body, is the first to focus on drowning. It establishes July 25 as “World Drowning Prevention Day.”

Unlike Security Council resolutions, General Assembly resolutions are not legally binding but they do reflect global opinion.

According to the United Nations, the world’s highest drowning rates are in Africa while the highest number of drowning deaths are in Asia.

“Drowning is a social equity issue that disproportionately affects children and adolescents in rural areas, with many countries reporting drowning as the leading cause of childhood mortality and drowning being among the 10 leading causes of death globally for 5- to 14-year-olds,” the resolution says.

It notes “with concern” that the official global estimate of 235,000 annual deaths from drowning excludes drownings attributed to flood-related climate events and water transport incidents. This has resulted “in the underrepresentation of drowning deaths by up to 50 percent in some countries,” it says.

The assembly says that “water-related disasters increasingly affect millions of people globally,” in part due to the escalating impact of climate change, “and that flooding affects more people than any other natural hazard, with drowning being the main cause of death during floods.”

Bangladeshi Ambassador Rabab Fatima told the assembly after the resolution’s adoption: “The imperative to act on drowning is not simply moral or political. The economic cost is equally untenable.”
He said drowning is a leading cause of child mortality in Bangladesh and in the South Asia region, and the resolution’s call for preventive action is urgent.

Ireland’s U.N. ambassador, Geraldine Byrne Nason, called the resolution and designation of July 25 as a day for the world to focus on preventing drowning a moment “to highlight the immediate need for strategic and significant international action to save lives and prevent hundreds of thousands of preventable deaths.”

“We have the tools to prevent these deaths – and need to act on them now,” he said in a statement. 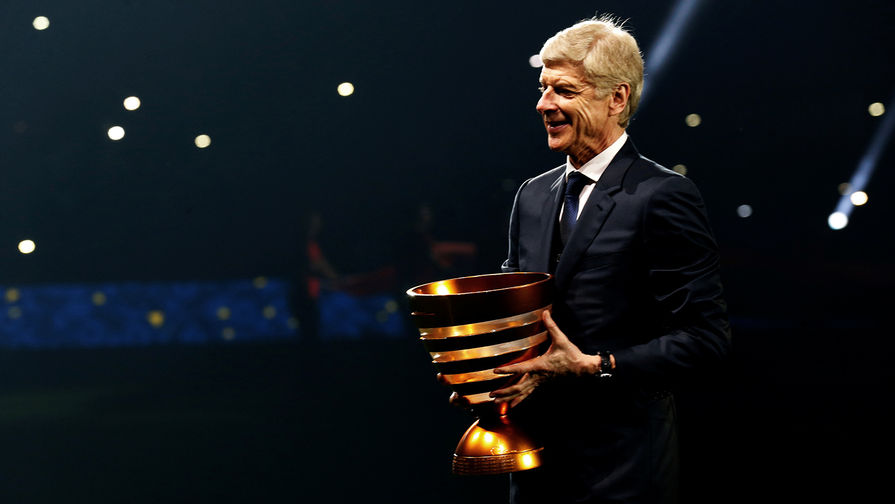