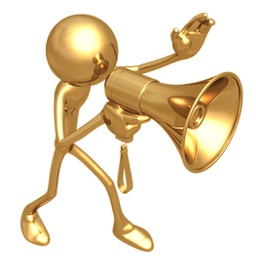 The Russian forces now pulling back in some areas of the north will focus on gains in the south and east. The US is already observing these movements underway, including Russian Battalion Tactical Groups leaving the surrounding areas around Kyiv.

The US assesses Russia will cover their retreat with air and artillery bombardment of the capital, one of the officials said. US officials caution that Russia could always reverse again if the battle conditions allow.

In the US view, this is not a short-term adjustment to regroup, but a longer-term move as Russia comes to grips with failure to advance in the north. The official said one consequence the US is concerned about is keeping the European allies unified on economic pressure and military support as Washington expects some of them to press Ukraine to accept a peace deal to end the fighting.

Secretary of State Antony Blinken on Tuesday cautioned that Russia saying it would be reducing hostilities around Kyiv could be “a means by which Russia once again is trying to deflect and deceive people into thinking it’s not doing what it is doing.”

“If they somehow believe that an effort to subjugate ‘only’ — in quotation marks — the eastern part of Ukraine and the southern part of Ukraine can succeed, then once again they are profoundly fooling themselves,” Blinken said at a joint press conference with Moroccan Foreign Minister Nasser Bourita.

Brig. Gen. Kyrylo Budanov, the head of Ukraine’s Defense Intelligence Agency, said Russia’s operations around Kyiv had failed and it was now impossible for the Russian army to overthrow the Ukrainian government. Putin’s war was now focused on the south and the east of the country, he said.

“There is reason to believe that he is considering a ‘Korean’ scenario for Ukraine. That is, [Russian forces] will try to impose a dividing line between the unoccupied and occupied regions of our country,” Budanov said. “In fact, it is an attempt to create North and South Korea in Ukraine.”

Ukrainian President Volodymyr Zelensky said on Sunday that Ukraine is ready to accept a neutral status as part of a peace deal with Russia.

“Security guarantees and the neutral, non-nuclear status of our state. We are ready to accept this. This is the most important point,” Zelensky said.

“The issues of Donbas and Crimea must be discussed and solved” in peace talks, Zelensky also said.

CNN’s Michael Conte and Jeremy Herb contributed to this report. 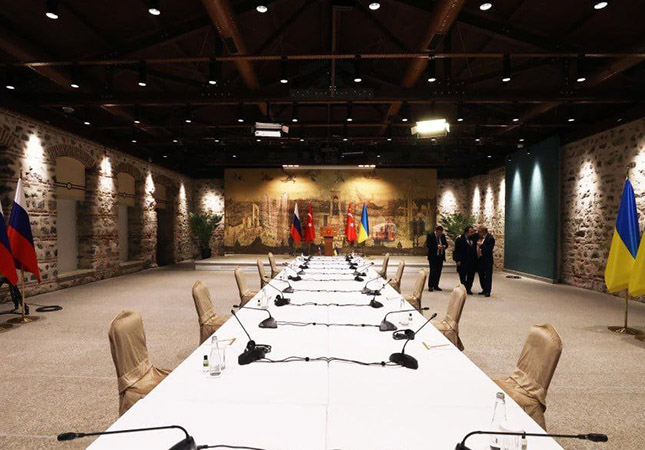 Another round of Russian-Ukrainian talks has begun in Istanbul at the residence of the Turkish President Dolmabahce, Anadolu reports . They will last two days.

The talks began with an opening speech by Turkish President Recep Tayyip Erdogan.

This is the first face-to-face meeting between representatives of the two countries since March 7. In recent weeks, negotiations have been held via video link. Before that, face-to-face negotiations were held in Belarus on February 28, March 3 and March 7.

According to the Financial Times, citing four sources familiar with the negotiations, Russia has abandoned some of its original demands on Ukraine – namely, “denafification”, demilitarization and legal guarantees for the protection of the Russian language. Moscow and Kyiv are said to be discussing a suspension of hostilities as part of an agreement that would see Ukraine withdraw from NATO in exchange for security guarantees and the prospect of joining the European Union. Ukraine must also refrain from developing nuclear weapons and hosting foreign military bases on its territory.

In return, Ukraine will receive security guarantees “close to Article 5 of NATO” from 11 countries, said David Arakhamia, head of the faction of the ruling Servant of the People party in the Verkhovna Rada. Russia, the USA, Canada, France, Germany, China, Italy, Poland, Israel and Turkey will become security guarantors. According to Article 5 of the NATO Charter, an attack on one of the members of the alliance is considered an attack on the entire alliance.

According to the FT, Ukraine and its Western allies continue to suspect that Putin is using the talks as a “smoke screen” to regroup forces and send in reinforcements.

Arakhamia confirmed that the parties are close to an agreement on security guarantees and the possibility of Ukraine’s accession to the EU. At the same time, according to him, it is hardly worth waiting for a breakthrough in the negotiations.

According to Arakhamia, Moscow is demanding that Ukraine recognize its ownership of Crimea and the independence of the two “republics” in the Donbass. “We will never recognize any borders other than those specified in our Declaration of Independence,” the negotiator stressed. Now, according to the FT, Ukraine is ready to discuss humanitarian issues, including the supply of water to the Crimea, as well as providing guarantees that it will not try to return the peninsula by force.

On March 21, Ukrainian President Volodymyr Zelensky announced that any agreements with Russia would be put to a referendum. “I explained to all the negotiating groups: when you talk about all these changes, and they can be historical, we will not go anywhere, we will come to a referendum. The people will have to say and respond to certain formats of compromise,” he said. this is what they will be – this is already a matter of our conversation and understanding between Ukraine and Russia. Therefore, in any case, I am ready to do anything if this march of mine is with our people.” In an interview with Russian journalists, Zelensky clarified that it would be impossible to hold a referendum without the withdrawal of foreign troops from Ukraine.According to him, the organization and conduct of the referendum will take several months, and amendments to the Ukrainian Constitution will take at least a year.

On Monday, it became known that Russian oligarch Viktor Abramovich, who was involved as an intermediary, and two members of a Russian negotiating team were poisoned in Kiev on March 3 . Abramovich then lost his sight for several hours. The poisoned had already recovered, Abramovich decided to continue mediation.