Listen to this article
10:13 AM 4/13/2022 – Update
These developments do confirm further my initial impressions. Do not forget: Russians are deeply racist, following the line of their German masters.
They also very likely blame the American Military and Austin personally for their setbacks in the war, which they claim is managed for the Ukranian side directly from the Pentagon offices.
M.N.
The utmost care should be taken to arrest this person ALIVE! 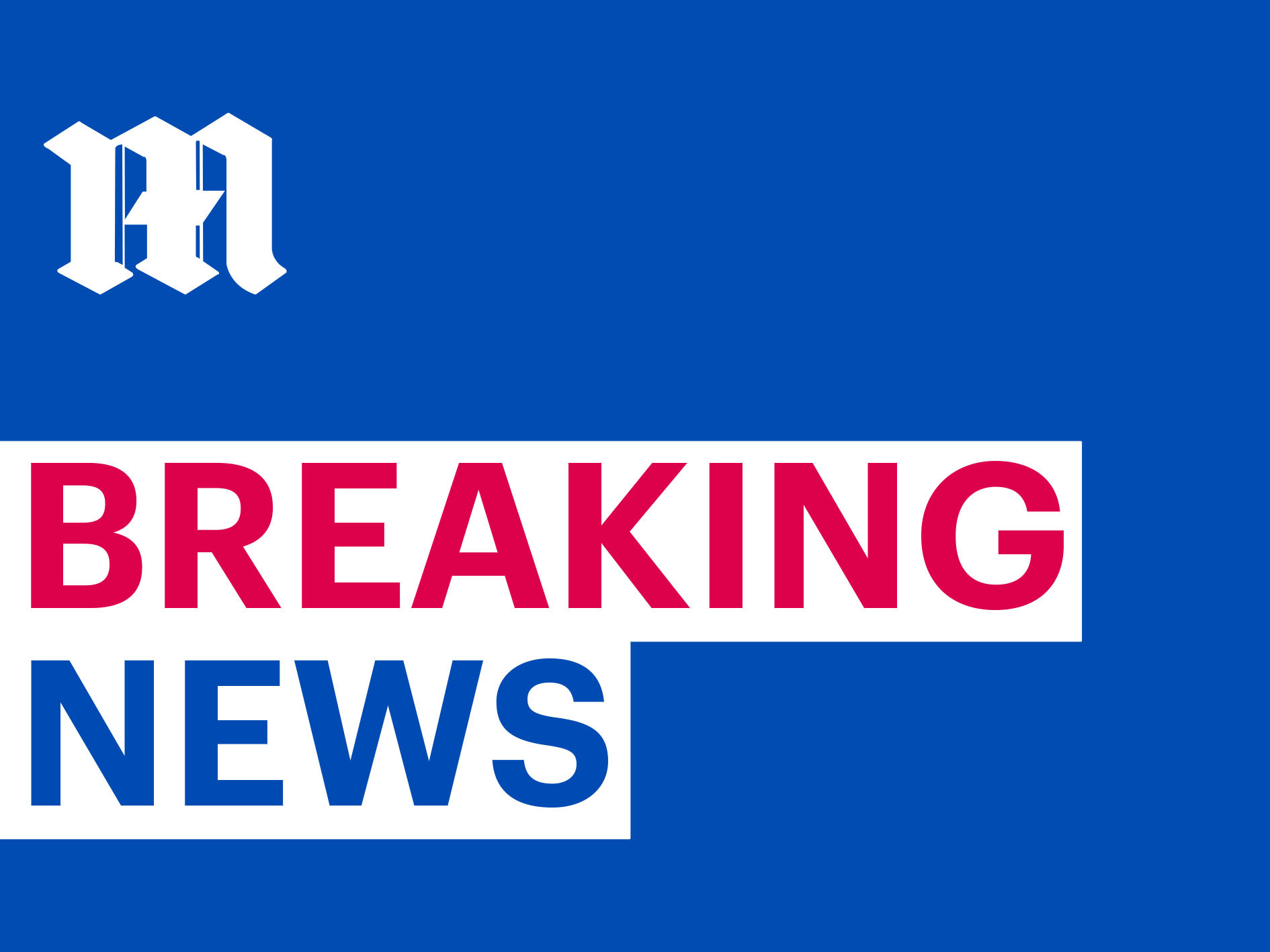 Home » Michael Novakhov - SharedNewsLinks℠ » 10:13 AM 4/13/2022 – Update: IZ ZIZ ZI #GRU=#NewAbwehr #snub and the “joking” reference? Zi #PerformanceCrime & #IntelligenceOperation? | Subway shooting causes mass confusion Tuesday morning – Brooklyn and NY Video News | Sunset Park (a telling name) subway shooting looks like a terrorist attack which evokes the associations with the Russian-Ukrainian War and with the claims of the chemical weapons use (attacker wore a gas mask). The suspects should include both the pro-Putin (pro-Russian) camp (his NY based Red Mob) and possibly the pro-Ukranian camp (although not very likely). INVESTIGATE ASAP AND IN-DEPTH!!!
a