Hundreds of residents in flood-ravaged Australia’s southeast were rescued by helicopter and boat after rivers rose rapidly on Tuesday, cutting off entire towns and inundating houses, highways, bridges and farms.

Emergency crews deployed more than a dozen helicopters to rescue trapped people from rooftops in the worst-hit towns in New South Wales state, officials said. More than 200 flood rescue operations were conducted in the state over the past 24 hours to Tuesday morning, while 24 emergency warnings remained.

A faster-than-expected rise in floodwaters forced officials to bring forward by two hours evacuation orders for Forbes, where the rural wheatbelt town’s 8,000 residents are battling their second major flooding in as many weeks.

“They can’t believe this could happen twice in such a short period of time,” Mayor Phyllis Miller told ABC television. “I’m an optimist in my life but this is really heartbreaking.”

About 600 properties in Forbes are likely to get inundated with the Lachlan River set to match levels hit during the floods in 1952, officials said.

Australia’s east is in the grip of its fourth major flood crisis this year – the latest one into its third month – because of a rare multi-year La Nina weather phenomenon, which brings more rain.

Major highways near several inland towns have been inundated, hampering rescue operations as emergency services said they were undertaking what would be the biggest flood rescue operations in New South Wales’ history.

Premier Dominic Perrottet said the federal government will deploy an additional 100 defence personnel for relief efforts. Volunteers from New Zealand have arrived while the state has also sought help from the United States and Singapore, he said. 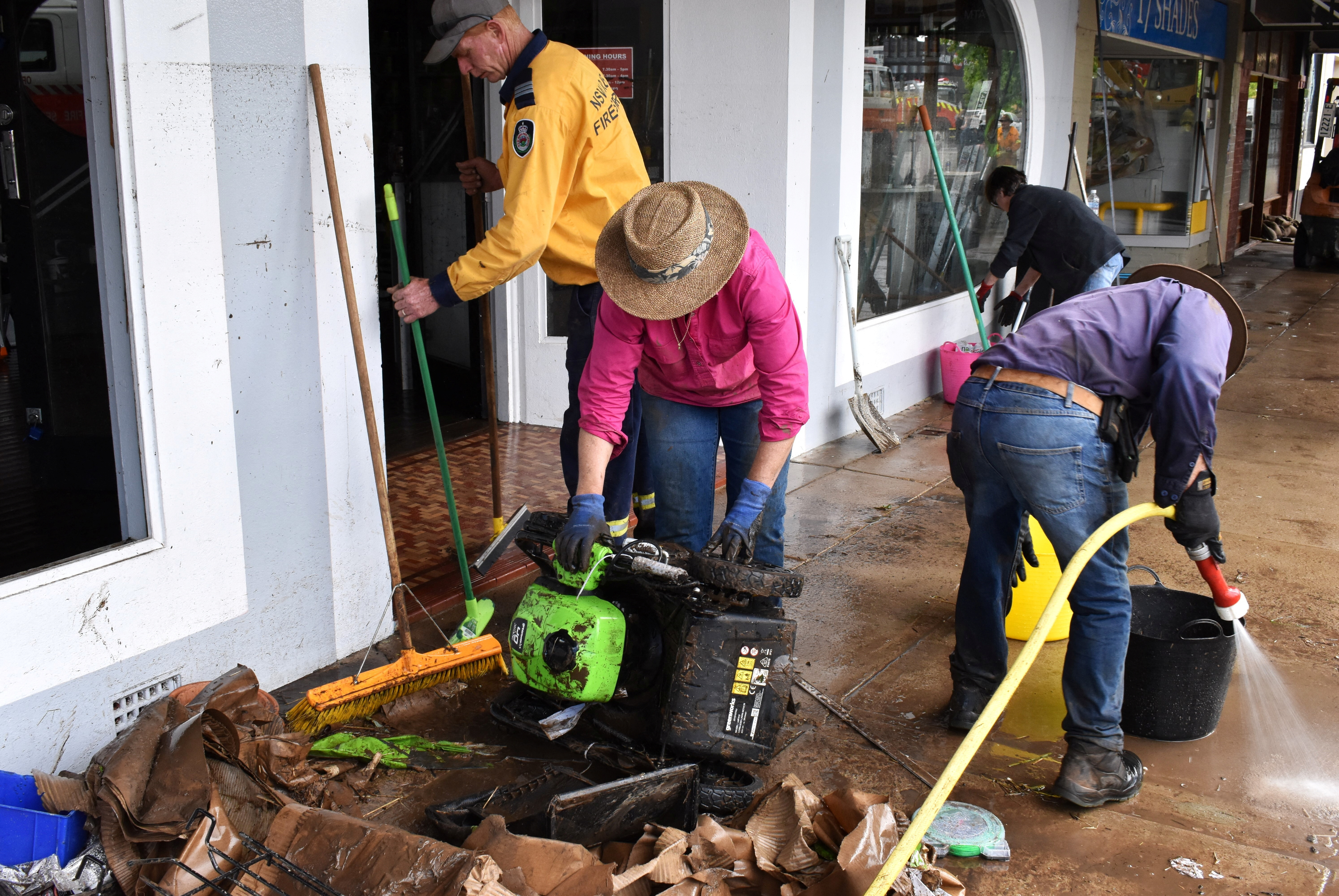 Volunteers and business owners remove debris from the central business district and clean up stock after the flooding in the town of Molong, in the Central West region of New South Wales, Australia, November 14, 2022. AAP Image/Murray McCloskey via REUTERS 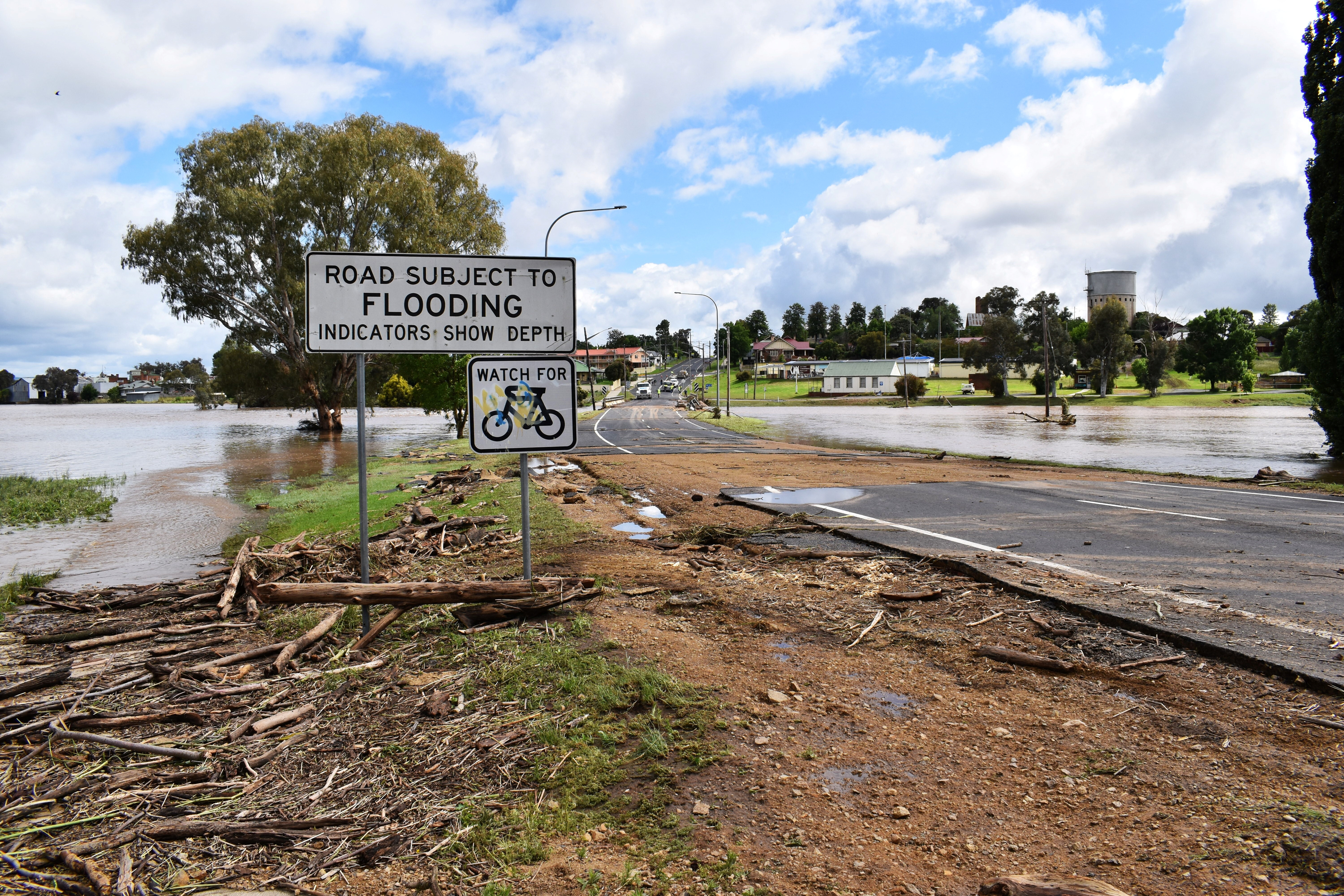 A damaged road is seen following flooding in the town of Canowindra, in the Central West region of New South Wales, Australia, November 15, 2022. AAP Image/Murray McCloskey via REUTERS 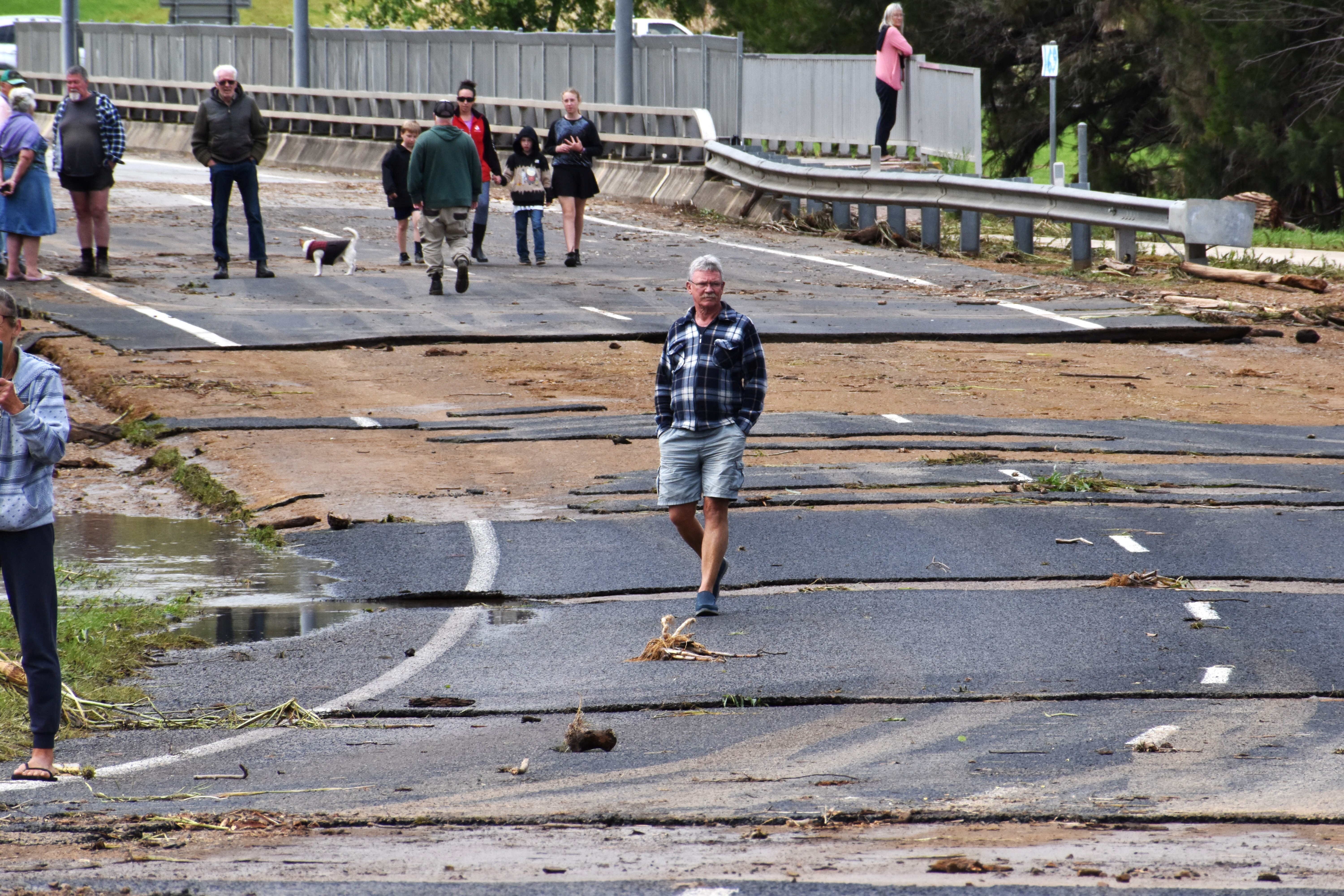