U.S. President Joe Biden said on Monday he told Chinese President Xi Jinping that Beijing has an obligation to try to talk North Korea out of resuming nuclear testing, although it was unclear whether China would be able to sway Pyongyang.

Biden met with Xi for more than three hours ahead of the G20 summit in Bali, their first face-to-face meeting since Biden took power last year.

He told a news conference afterwards he had warned Xi the United States would do what it needs to do to defend itself and allies South Korea and Japan in the event of North Korea resuming testing of nuclear weapons, something Pyongyang has not done since 2017.

Biden said the U.S. response “may be more up in the face of China” though not directed against it.

Biden’s national security adviser Jake Sullivan said before the meeting that Biden would warn Xi that North Korea’s continued pursuit of weapons development would lead to an enhanced U.S. military presence in the region, something Beijing is not keen to see.

Biden said he told Xi “that I thought they had an obligation to attempt to make it clear” to North Korea that it should not go ahead with a nuclear test.

North Korea has conducted an unprecedented number of ballistic missile launches this year and Washington has warned for months that it could conduct a nuclear bomb test at any time.

Asked to what extent he believed China has the ability to talk Pyongyang out of carrying out a nuclear test, Biden said he was not certain whether Beijing “can control” its neighbor and longtime ally.

“It’s difficult to determine whether or not China has the capacity,” Biden said.

“I’m confident China’s not looking for North Korea to engage in further escalatory means,” he said.

In the event of a test, Biden added, “We would have to take certain actions that would be more defensive on our behalf, and it would not be directed against… China, but it would be to send a clear message to North Korea. We are going to defend our allies, as well as American soil and American capacity.”

China and Russia backed toughened sanctions after North Korea’s last nuclear test in 2017. But in May both vetoed a U.S.-led push for more U.N. penalties over its renewed ballistic missile launches.

“The prospect of an enhanced U.S. military posture as part of strong trilateral security cooperation with Japan and South Korea may motivate Beijing to rein in Pyongyang more effectively than endless entreaties by U.S. diplomats have done,” he said.

Christopher Johnstone, an East Asia expert at Washington’s Center for Strategic and International Studies, said history suggested China was more likely to seek to restrain North Korea if it believed Washington was preparing to take actions that were not in Beijing’s interest.

“President Biden is signaling plans to reinforce U.S. force posture on the (Korean) Peninsula and in the region if North Korea conducts a nuclear test – a response presumably Beijing won’t like.

“Will it work? Probably not, and it’s not clear that China could prevent a test in any case. But it’s an effort to give China a stake, a sense of responsibility for events and the resulting consequences,” said Johnstone. 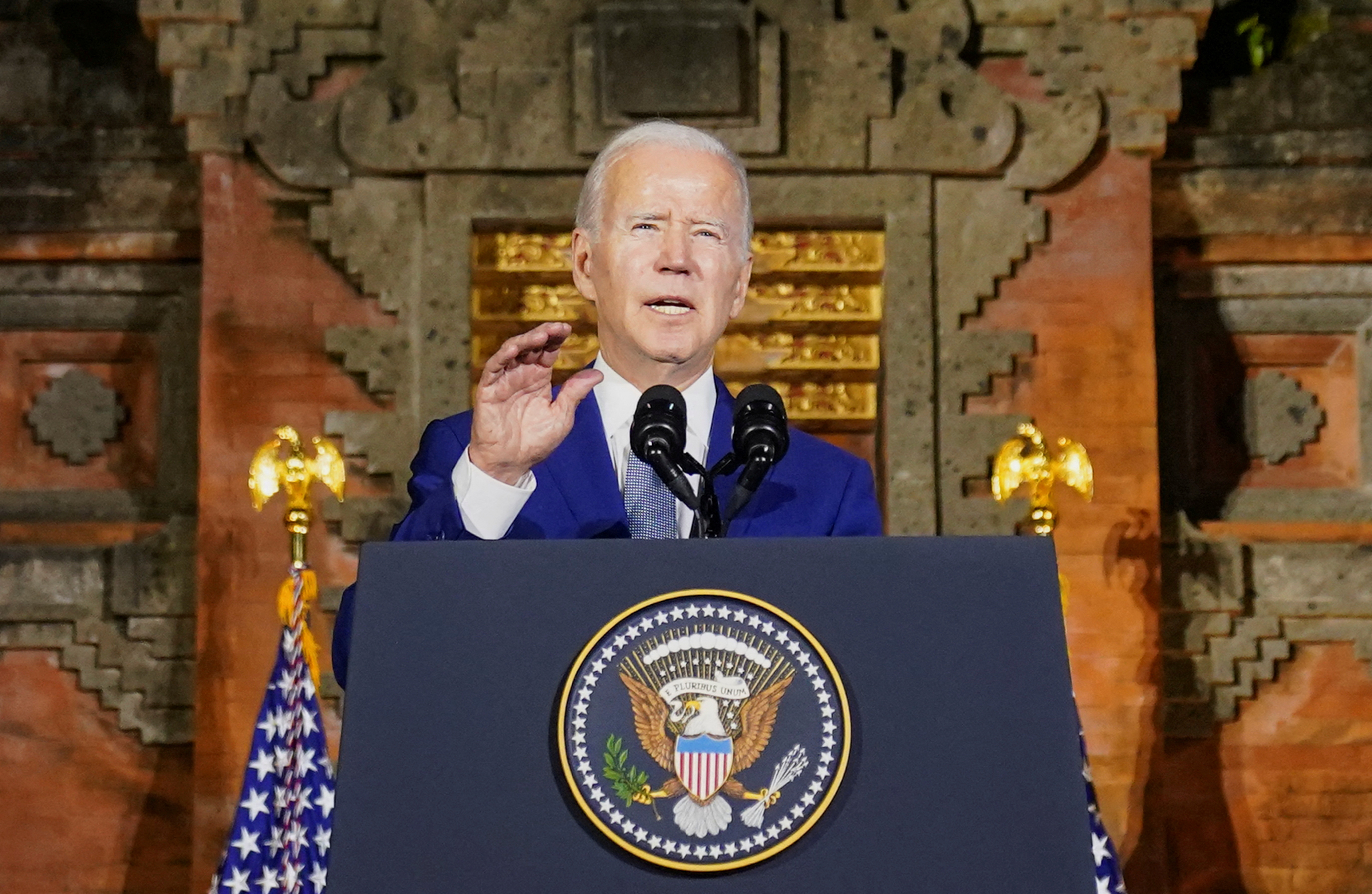 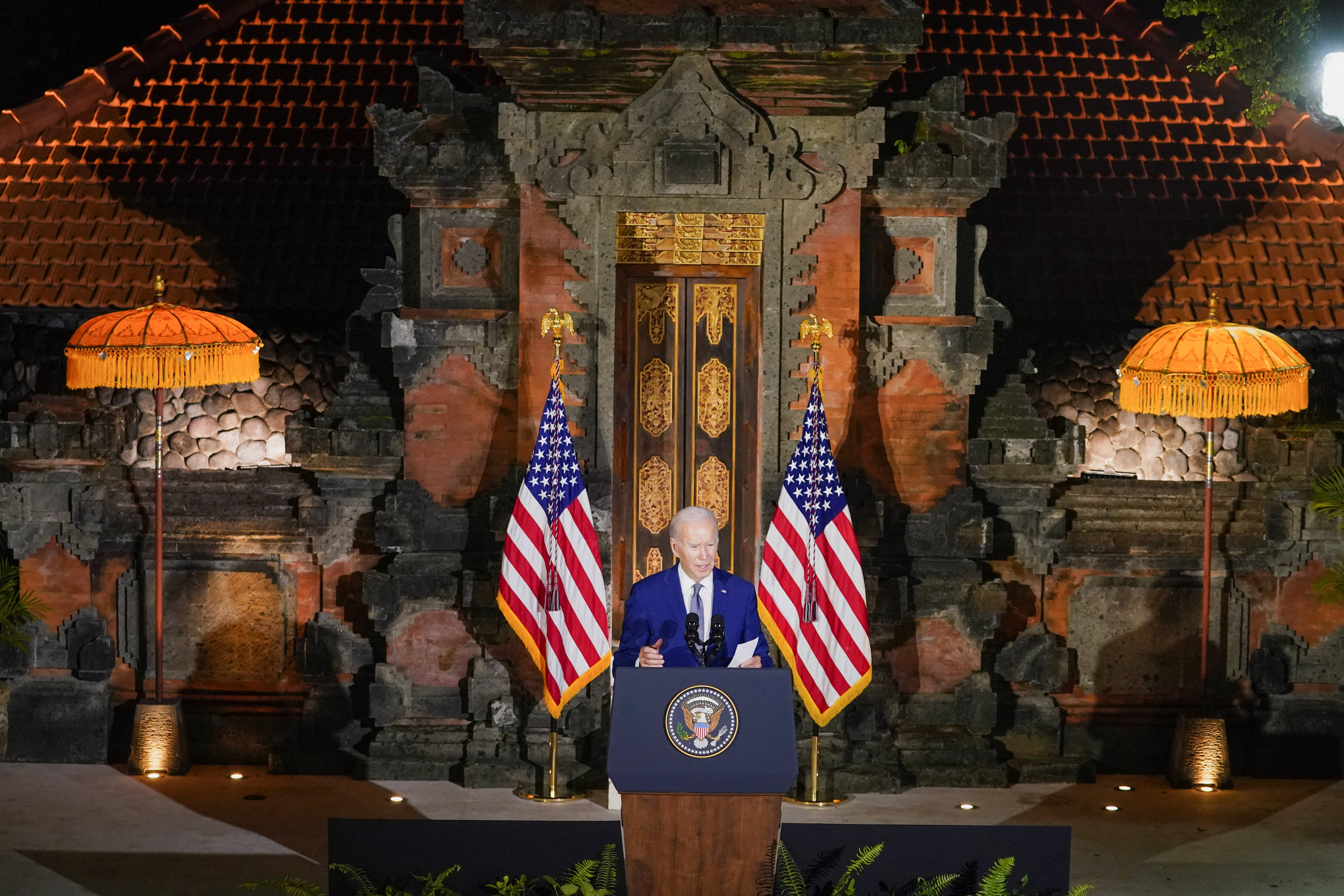