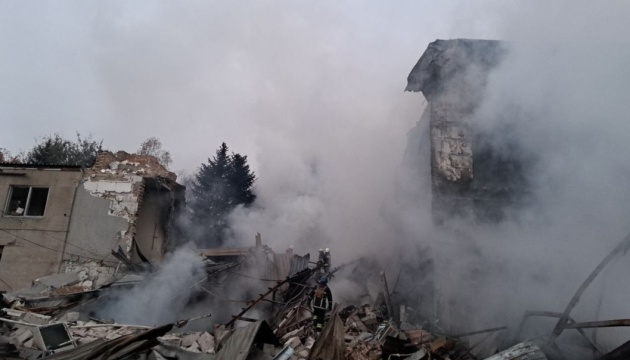 “The border village of the Bilopillia neighborhood is just about devastated. Immediately after the Russian shelling on November 13, folks still left their farms and wrecked houses to help you save by themselves. The village is positioned on the border with the Russian Federation. And in just just one day, virtually 70 enemy shells and mortars exploded in this article,” the region’s governor wrote.

As documented, Russian troops fired 8 missiles at the Seredyna-Buda neighborhood. In the Yunakivka neighborhood, which was also less than enemy hearth, 9 household buildings were being damaged.