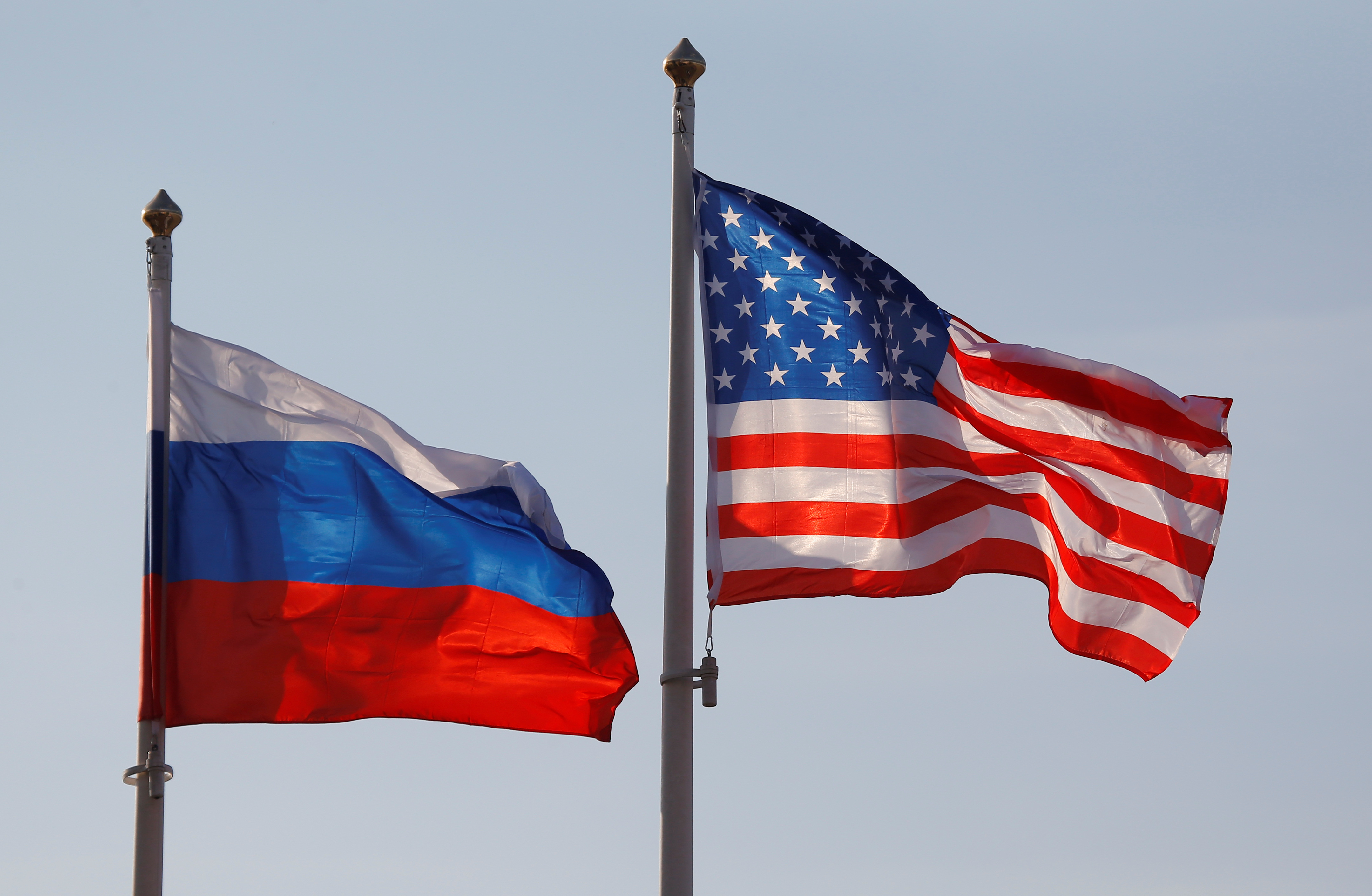 U.S. Central Intelligence Agency Director William Burns is in Turkey to speak to Russia’s foreign spy chief to deliver a message about the consequences of a potential Russian use of nuclear weapons in Ukraine, a White House official said.

The U.S.-Russian contact in Turkey was first reported by Russia’s Kommersant newspaper. It cited an unidentified source as saying that Sergei Naryshkin, head of Russia’s SVR foreign intelligence service, would attend the talks.

The White House official said Burns, a former U.S. ambassador to Russia, was not conducting negotiations of any kind with Naryshkin.

Ukraine was briefed in advance about Burns’s trip to Turkey, the official said. Burns is not discussing a settlement of the war in Ukraine but is conveying a message on the consequences of the use of nuclear weapons by Russia, the official added.

Burns met with Russian leader Vladimir Putin in 2021 at the behest of President Joe Biden in an attempt to convey Washington’s concerns about a buildup of Russian troops around Ukraine.

The Kremlin, asked about the Kommersant report, said it could neither confirm nor deny it. The SVR did not respond to a request for comment.

Beyond the war, Russia and the United States have a host of outstanding issues to discuss, ranging from the extension of a key nuclear arms reduction treaty and a Black Sea grain deal to a possible U.S.-Russian prisoner swap and the Syrian civil war.