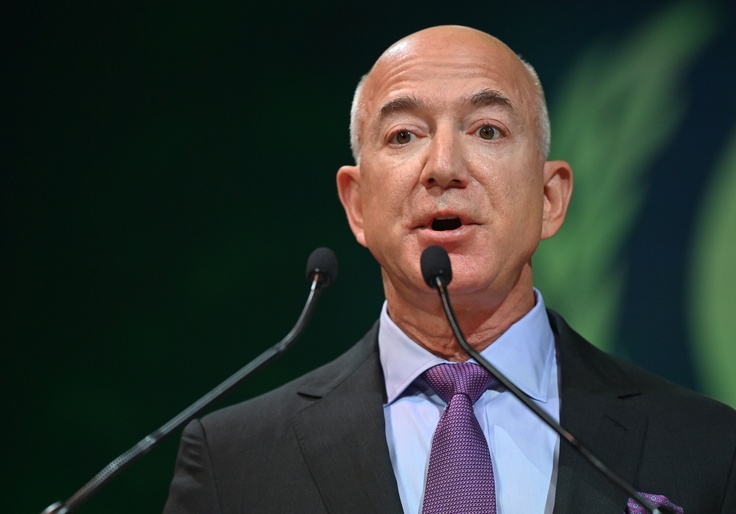 (Reuters)—Amazon.com Inc is planning to lay off about 10,000 people in corporate and technology jobs starting as soon as this week, the New York Times reported on Monday, citing people with knowledge of the matter.

The job cuts will focus on the e-commerce giant’s devices unit, which houses voice-assistant Alexa, as well as its retail division and human resources, according to the report, which also said the total number of layoffs remains fluid.

The company did not immediately respond to a Reuters request for comment.

As of Dec. 31 last year, Amazon had more than 1.6 million full-time and part-time employees and had recently said it would freeze hiring to corporate workforce for the next few months.

The news comes just weeks after Amazon warned of a slowdown in growth for the busy holiday season when it generates the highest sales, saying consumers and businesses had less money to spend due to rising prices.

Amazon is the latest U.S. company to make deep cuts to its employee base to brace for a potential economic downturn.

Last week, Facebook-parent Meta Platforms said it would cut more than 11,000 jobs, or 13% of its workforce, to rein in costs. Others include Elon Musk-owned Twitter Inc, Microsoft Corp, and Snap Inc.

Shares of Amazon, which have lost about 40% of their value so far this year amid a broader tech selloff, briefly pared losses and were last trading down 2.4% at $98.38.

(Reporting by Tiyashi Datta and Nivedita Balu in Bengaluru; Editing by Arun Koyyur)