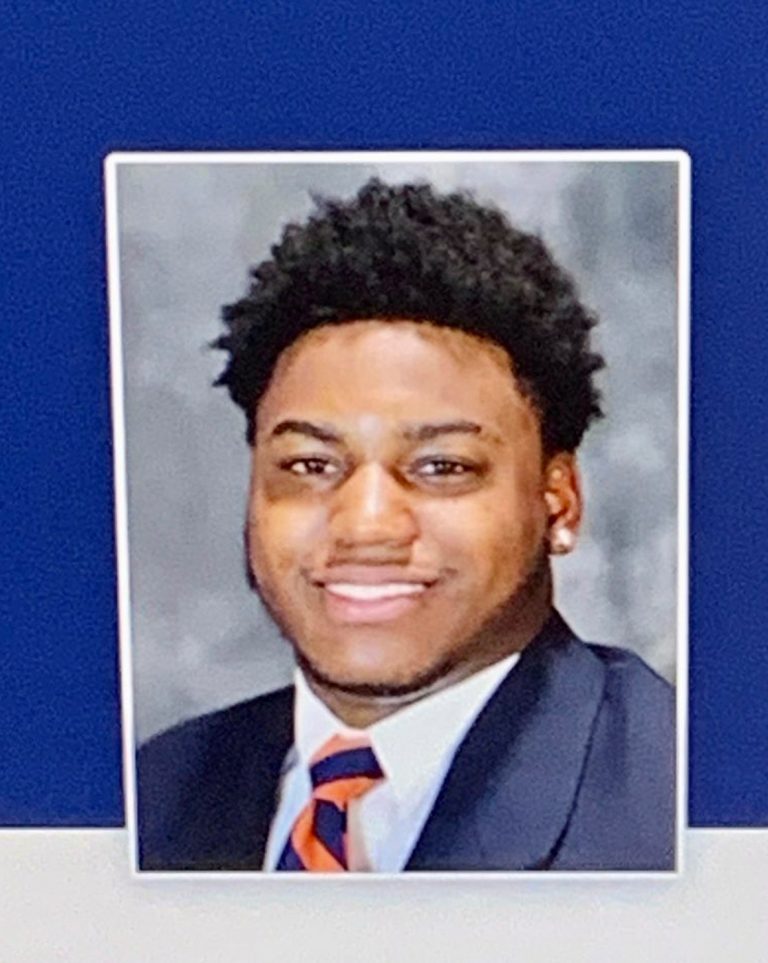 (Reuters)—Police were searching the University of Virginia campus and the area around the school on Monday for an “armed and dangerous” suspect who was wanted in a shooting that left three people dead and two wounded.

University police identified student Christopher Darnell Jones as the suspect in the shooting that unfolded at about 10:30 p.m. local time on Sunday at the school in Charlottesville, Virginia, attended by 25,000 students.

On Monday, law enforcement teams from multiple agencies conducted a search on and around the sprawling campus for the suspect, University of Virginia police said in a series of tweets, telling students and staff to shelter in place until further notice.

School President Jim Ryan said in a letter posted on social media that he was “heartbroken” by the shooting, adding that classes were canceled for the day.

“This is a message any leader hopes never to have to send, and I am devastated that this violence has visited the University of Virginia,” he wrote.

Jones was wearing a “burgundy jacket, blue jeans and red shoes”, and may have been driving a black SUV, authorities said.

Police did not disclose details about the shooting and have not identified the victims.

Jones, who Ryan said is a student at the school, was listed as a player on the school’s football team in 2018.

The shooting is the latest in a wave of gun violence on U.S. college and high school campuses in recent years. The bloodshed has fueled debate over tighter restrictions on access to guns in the United States, where the Second Amendment of the Constitution guarantees the right to bear arms.

A shooting in 2007 at Virginia Tech in Blacksburg, about 150 miles (241 km) southwest of Charlottesville, left 33 people dead including the shooter and 23 injured in one of the deadliest mass shooting at a university in U.S. history.

(Reporting by Jyoti Narayan in Bengaluru and Brendan O’Brien in Chicago; Editing by Toby Chopra and Chizu Nomiyama)