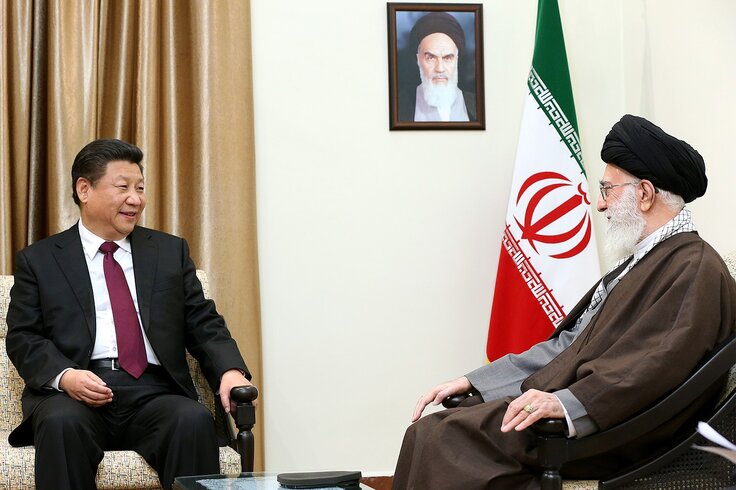 China and Iran are hiring private detectives in America to unwittingly surveil the regimes’ dissidents, according to a New York Times report.

“We were afraid they were going to look to snatch and grab her, bring her home, and probably kill her,” James E. Dennehy, head of the FBI’s Newark, N.J., bureau, told the Times.

Such schemes have occurred across the country, according to the Times. While the FBI confirmed that McKeever cooperated with the authorities and is not accused of wrongdoing, other investigators, like retired NYPD sergeant Michael McMahon, have landed in hot water for their role in foreign intelligence operations.

McMahon was arrested in 2020 for participating in a Chinese-coordinated conspiracy to stalk a Chinese citizen living legally in New Jersey and attempt to pressure him to return to the country. While McMahon insists he had no idea his client was Chinese intelligence, federal prosecutors accuse him of being a central part of the scheme and aware that his client was the Chinese regime.

Bruce Hoffman, an expert on terrorism at the Council on Foreign Relations, told the Times private investigators offer an avenue for foreign regimes to easily and cheaply conduct operations against dissidents while shielding intelligence agents from danger.

“It strikes me as low-cost, low-risk state-sponsored terrorism in the 21st century,” Hoffman said.

The post Report: China and Iran Use Private Detectives To Target Dissidents in America appeared first on Washington Free Beacon.