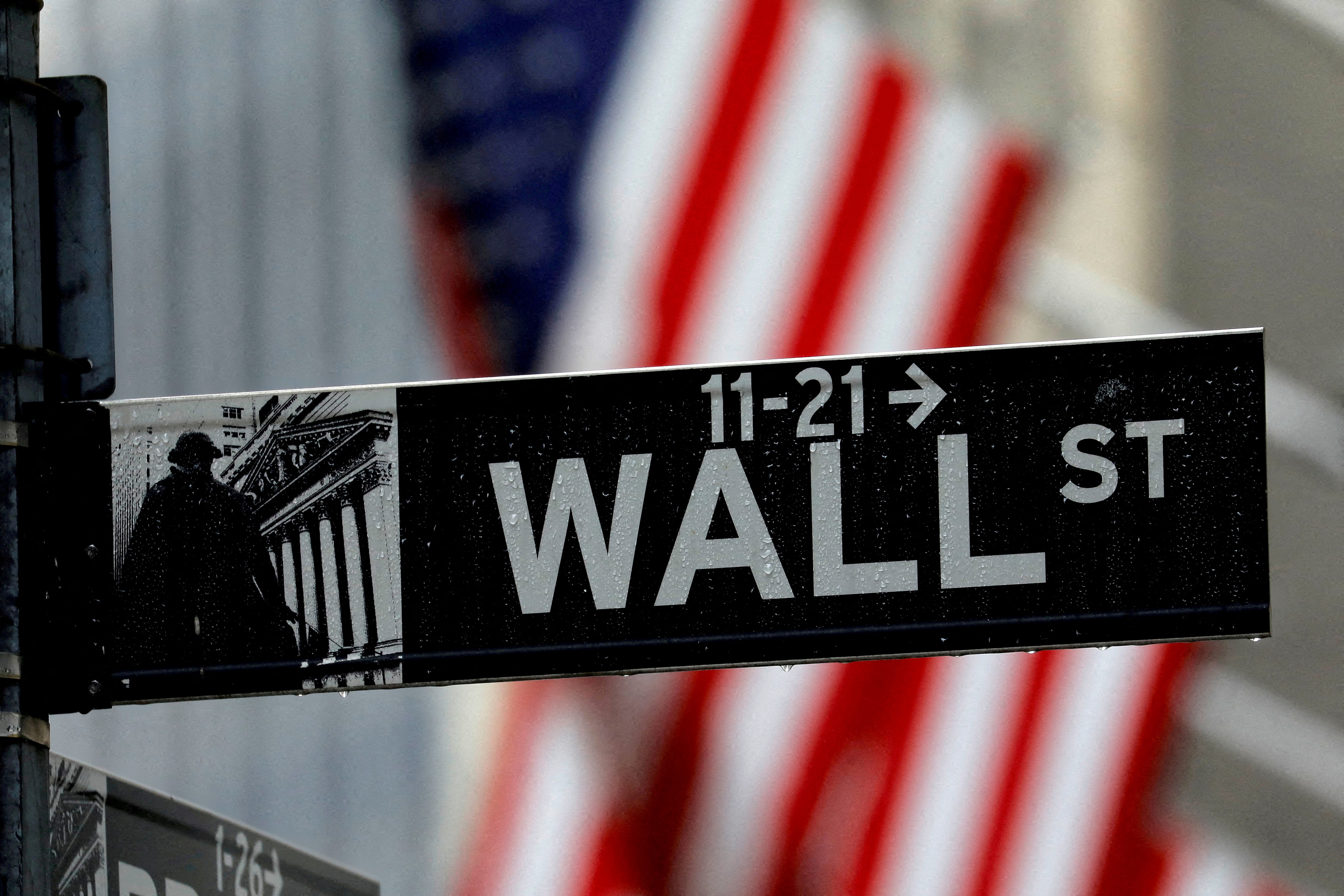 The S&P 500 fell on Monday, with declines in real estate and financial shares, as investors digested comments from U.S. Federal Reserve officials about plans for interest rate hikes and looked for next catalysts after last week’s big stock market rally.

Fed Vice Chair Lael Brainard signaled that the central bank would will likely soon slow its interest rates hikes. Her comments somewhat helped lift sentiment for equities that had been dampened after Federal Reserve Gov. Christopher Waller on Sunday said the Fed may consider slowing the pace of increases at its next meeting but that should not be seen as a “softening” in its commitment to lower inflation.

A massive equity rally late last week was set off by a softer-than-expected inflation report that boosted investor hopes the Fed could dial back on its monetary tightening that has punished markets this year.

“There is still a sensitivity to Fed speak… One was a little hawkish, one was a little dovish,” said Eric Kuby, chief investment officer at North Star Investment Management Corp.

More Fed officials are due to speak later this week along with a slew of data, including on inflation, retail sales and housing, and earnings reports from major retailers.

“There is going to be a lot to digest both in terms of Fed speak but also in terms of economic data coming out this week,” said Yung-Yu Ma, chief investment strategist at BMO Wealth Management.

Amazon (AMZN.O) shares fell as The New York Times on Monday reported the company was planning to lay off about 10,000 people in corporate and technology jobs starting as soon as this week.