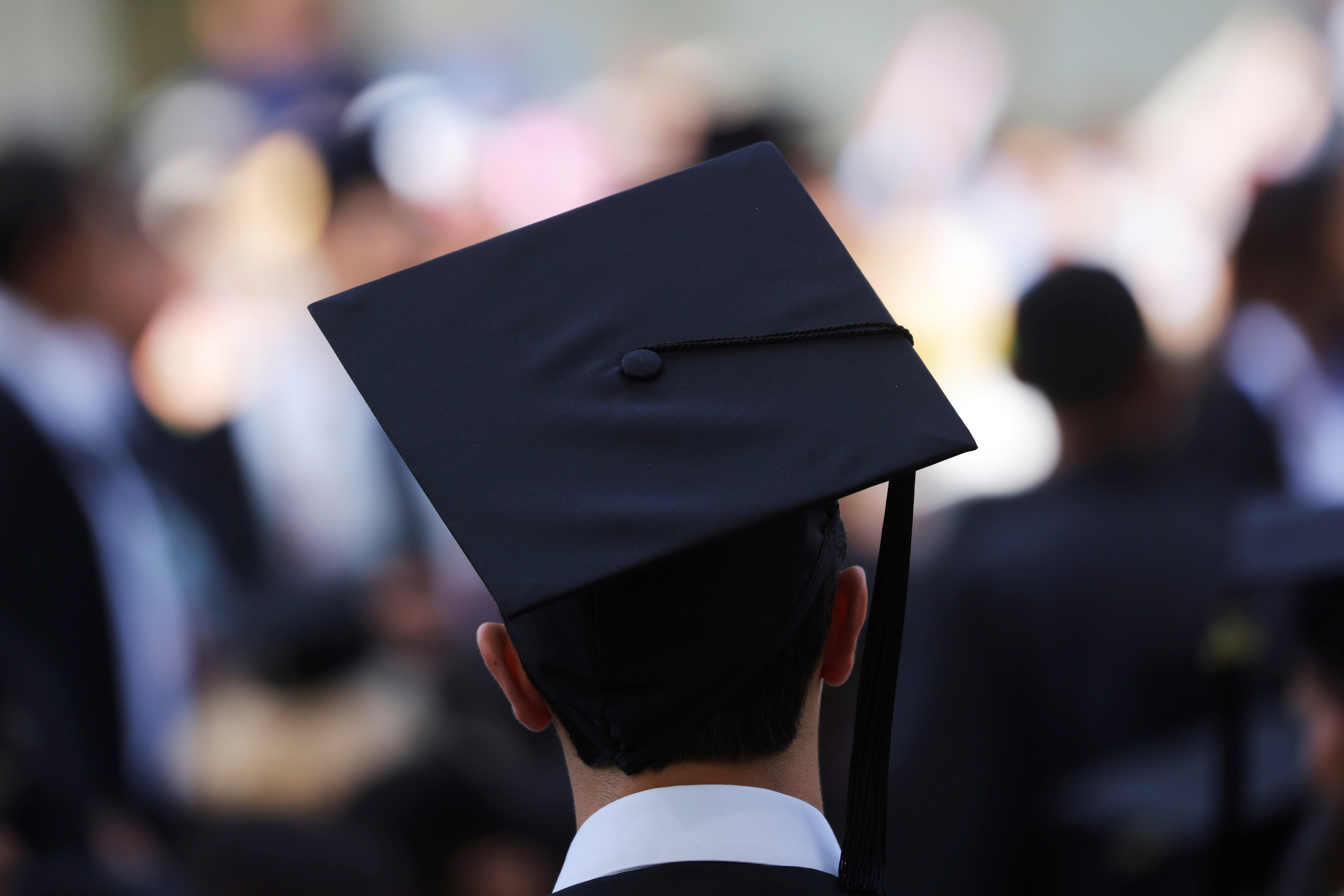 A graduating student waits for the start of the Commencement ceremony at the Massachusetts Institute of Technology (MIT) in Cambridge, Massachusetts, U.S., May 27, 2022. REUTERS/Brian Snyder

A U.S. appeals court has extended a block on President Joe Biden’s administration from fulfilling his plan to cancel hundreds of billions of dollars in student loan debt at the urging of six Republican-led states, a court filing on Monday showed.

The St. Louis-based 8th U.S. Circuit Court of Appeals issued an injunction barring the U.S. Department of Education from erasing student loan debt as part of Biden’s plan to deliver “life-changing relief” to tens of millions of borrowers.

The court on Oct. 21 temporarily barred Biden’s administration from discharging student loans while it considered an emergency request by the six states for an injunction. The states’ case was dismissed, though they are appealing that decision.

But U.S. District Judge Henry Autrey in St. Louis on Oct. 20 dismissed the states’ case, saying that while that raised important challenges they lacked legal standing.

Debt forgiveness would eliminate about $430 billion of the $1.6 trillion in outstanding student debt and that over 40 million people were eligible to benefit, according to the nonpartisan Congressional Budget Office.

The plan calls to forgive up to $10,000 in student loan debt for borrowers making less than $125,000 per year, or $250,000 for married couples. Borrowers who received Pell Grants to benefit lower-income college students will have up to $20,000 of their debt canceled.

The policy fulfilled a promise that Biden made during the 2020 presidential campaign to help debt-saddled former college students. Democrats had hoped the policy would boost support for them heading into last week’s midterm elections.

The White House has said it will keep pursuing the loan forgiveness. Last week, however, the federal government stopped taking applications amid the legal challenges.

Several lawsuits by conservative state attorneys general and legal groups have been filed to challenge the plan, though plaintiffs have struggled to establish they were harmed by it in such a way that they have standing to sue.

Separately, a federal judge in Texas on Nov. 10 ruled that the plan was unlawful.