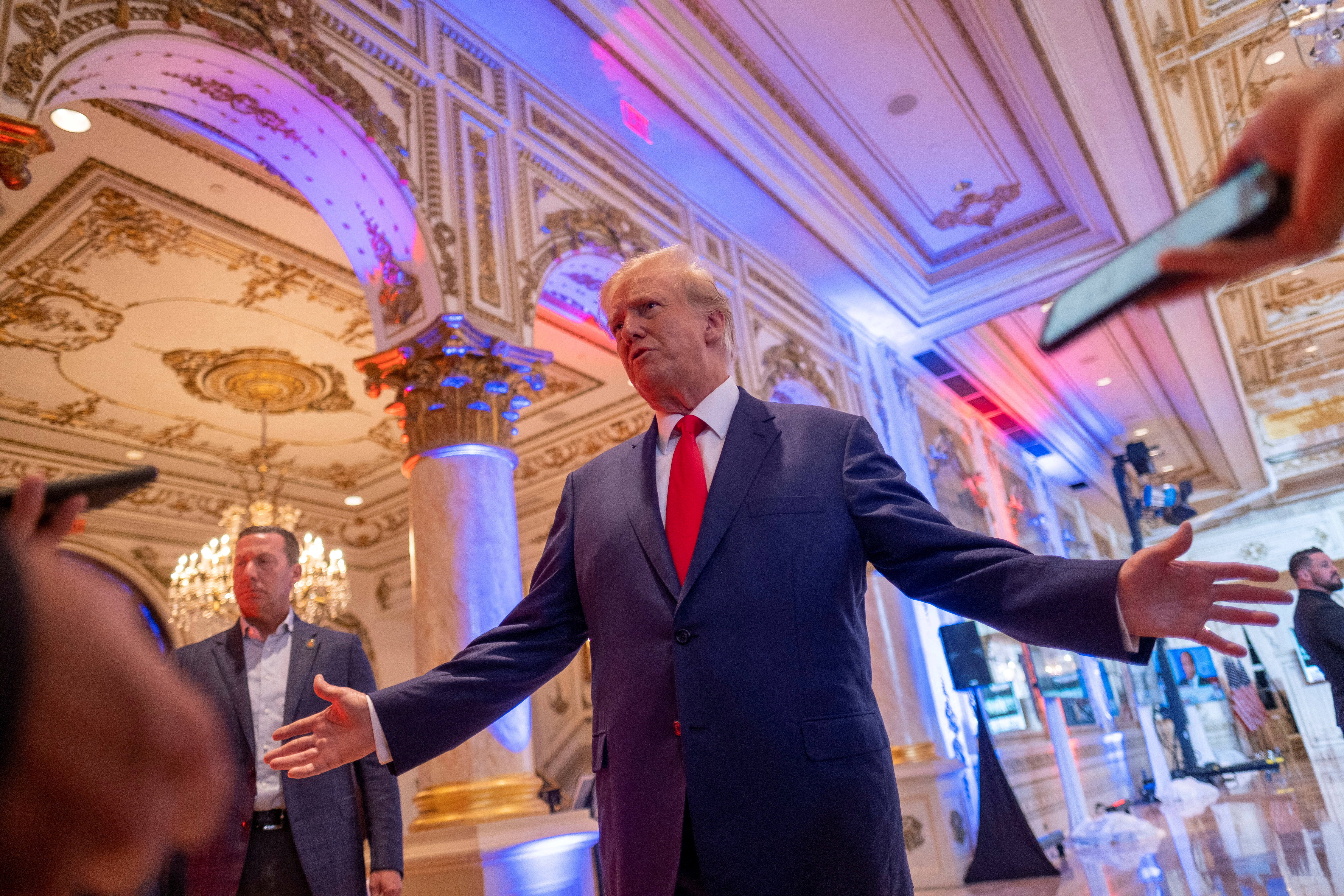 A watchdog group on Monday asked the U.S. Federal Election Commission to probe a $20 million transfer between two groups tied to former President Donald Trump, alleging the money was illegally sponsoring Trump’s aim to return to the White House.

Trump has repeatedly hinted that he plans to run for president again in 2024 and has invited media to his Florida estate on Tuesday for what he says will be a “major announcement.”

Since leaving office in 2021, the former president has aggressively raised money for his Save America group. But under campaign finance rules he is barred from spending Save America funds on his own campaigns.

In October, Save America transferred $20 million to a Trump-aligned group called Make America Great Again Inc, which is registered with the Federal Elections Commission as an independent super PAC. The group spent more than $11 million supporting Republican candidates in the midterm elections and last reported having more than $23 million in the bank on Oct. 19.

The legal complaint filed on Monday by the Campaign Legal Center, a non-partisan group, said the FEC is obliged to investigate the transfer because the money is “obviously intended to fund support for Trump’s 2024 presidential candidacy.”

An FEC spokesperson said the commission does not comment on litigation.