Global leaders gathered for the G20 meeting in Bali, Indonesia, were holding an emergency meeting on Wednesday after deadly explosions in Poland that Ukraine and Polish authorities said were caused by Russian-made missiles.

The meeting was convened by U.S. President Joe Biden, the White House said, after two people were killed in an explosion in Przewodow, a village in eastern Poland near the border with Ukraine.

Leaders from the United States, Germany, Canada, Netherlands, Japan, Spain, Italy, France and the United Kingdom were taking part in the meeting.

All except for Japan are members of NATO, the defense alliance that also includes Poland.

A determination that Moscow was to blame for the blast could trigger NATO’s principle of collective defense known as Article 5, in which an attack on one of the Western alliance’s members is deemed an attack on all, starting deliberations on a potential military response.

The leaders were briefly seen together around a conference table at the start of the meeting. Biden said “no” when reporters asked whether he could share what he knows about the explosion. He did not comment when asked about what involvement Russia might have.

Officials said it was not clear how long the meeting would last.

Poland summoned Russia’s ambassador to Warsaw for an explanation after Moscow denied it was responsible. 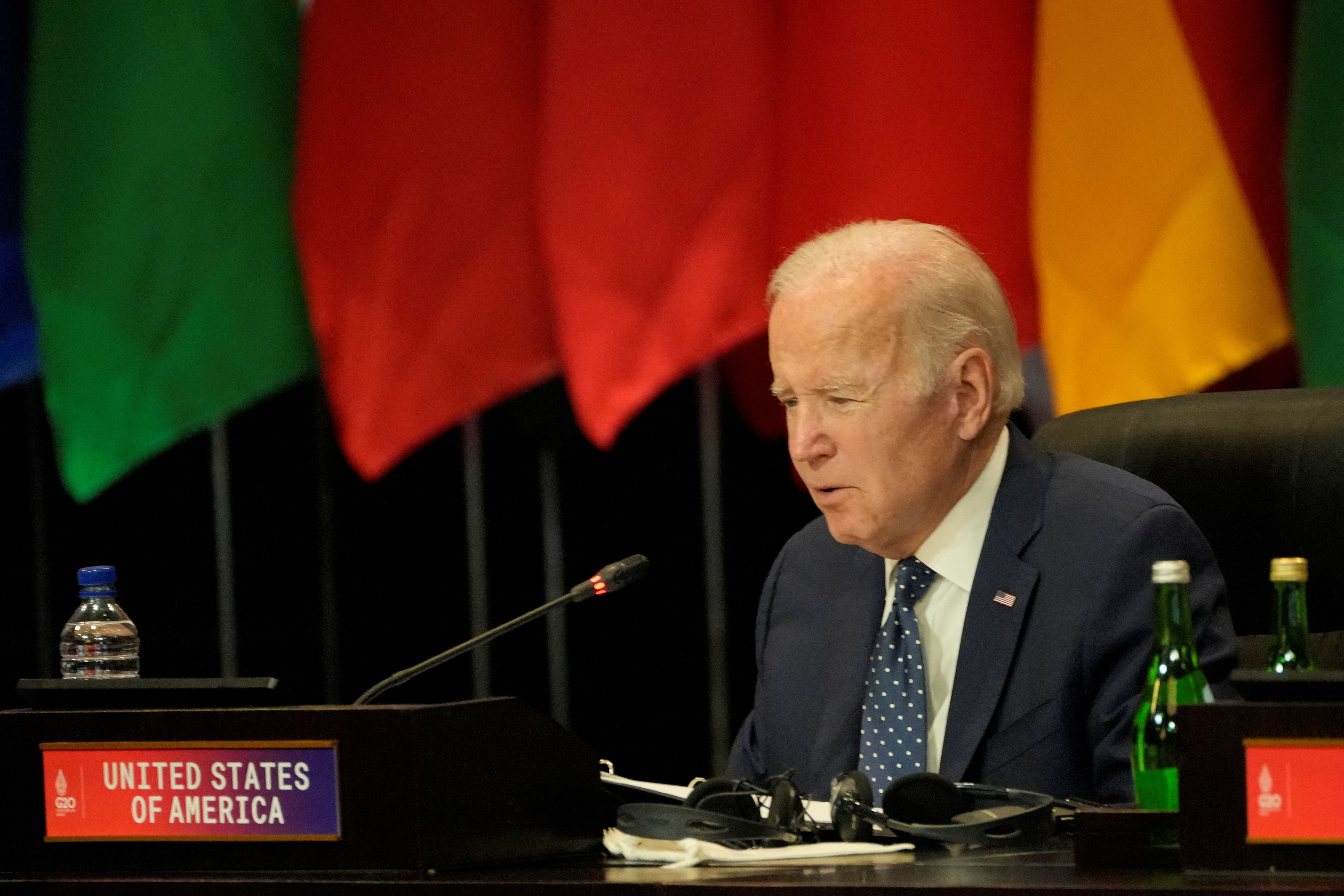 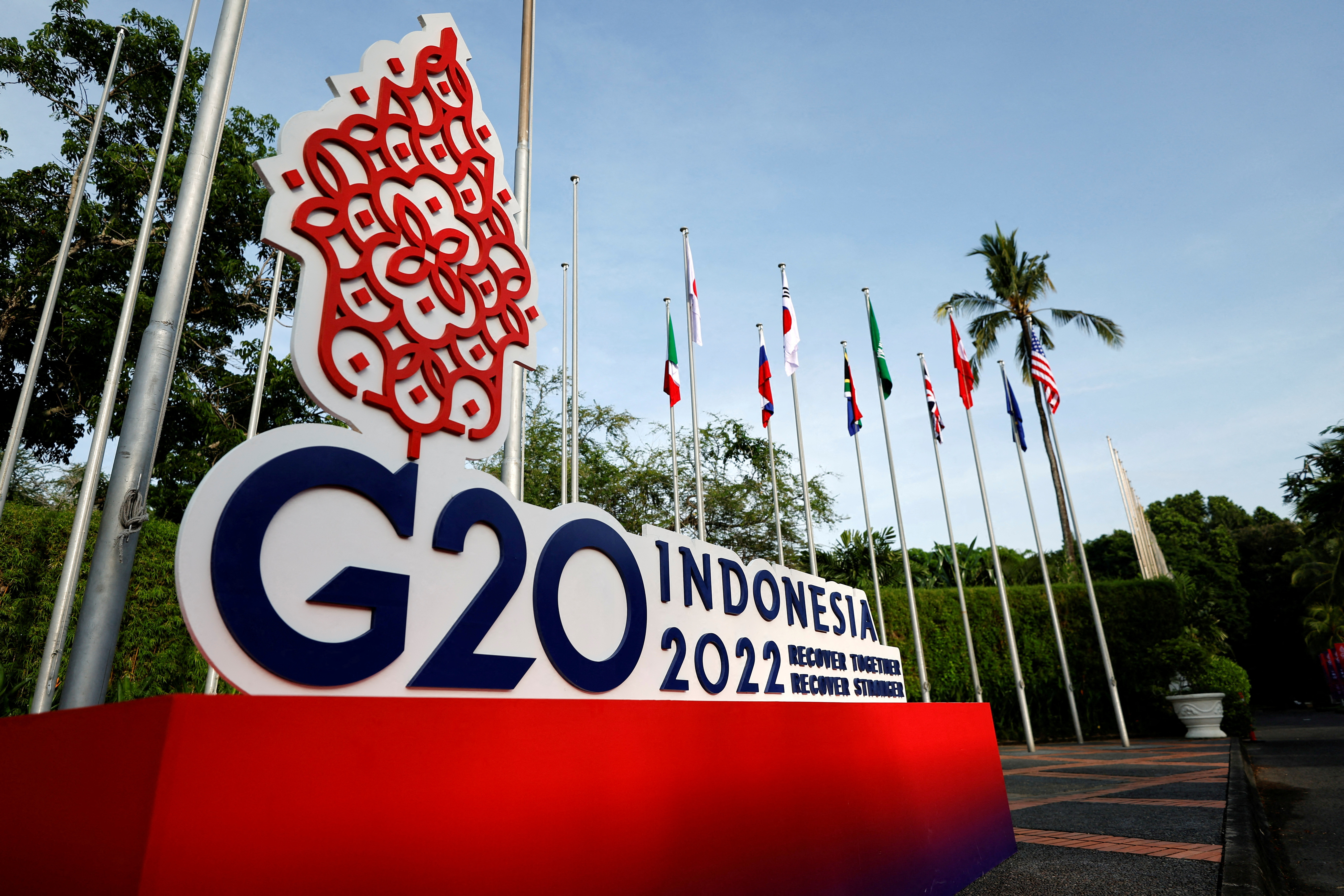