British Prime Minister Rishi Sunak will meet his Indian counterpart at the G20 summit and set out a professional exchange scheme, his office said, with talks also planned with China’s Xi Jinping for a “frank and constructive relationship.”

Sunak, who took office as Britain’s third prime minister in two months in October, will meet leaders from Australia and Indonesia, as well as U.S. President Joe Biden, Downing Street said in a statement.

“The Indo-Pacific is increasingly crucial for our security and our prosperity. It is teeming with dynamic and fast-growing economies, and the next decade will be defined by what happens in this region,” he said in the statement.

Britain under former Prime Minister Boris Johnson said it would “tilt” its focus towards the region as part of its Integrated Review of government policy for the coming years.

But Johnson’s promise of a trade deal with India by the end of October failed to materialise, with previous sticking points having included a steep import duty on British whiskey for sale in India. New Delhi is also keen on easier British visa for Indians.

Sunak’s office said Britain was currently negotiating a trade deal with India, which if agreed “will be the first deal of its kind India has made with a European country.”

Separately, a new scheme, which will be announced when Sunak meets Narendra Modi on Wednesday, will see Britain offer 3,000 places annually to 18–30 year-old degree educated Indians to come to the UK to live and work for up to two years.

“I know first-hand the incredible value of the deep cultural and historic ties we have with India,” Sunak, who is of Indian origin, said.

“I am pleased that even more of India’s brightest young people will now have the opportunity to experience all that life in the UK has to offer – and vice-versa – making our economies and societies richer.”

Sunak, however, is expected to take a tougher tone with Xi, with the statement describing the challenges posed by the world’s second-largest economy as “systemic” and “long-term”. His office said China’s “authoritarian leadership” was intent on “reshaping the international order.”

He is expected to encourage China to “use its place on the global stage responsibly to resolve geopolitical tensions”, and stress that the pre-condition for any UK-China engagement will “always be the UK’s national security.” 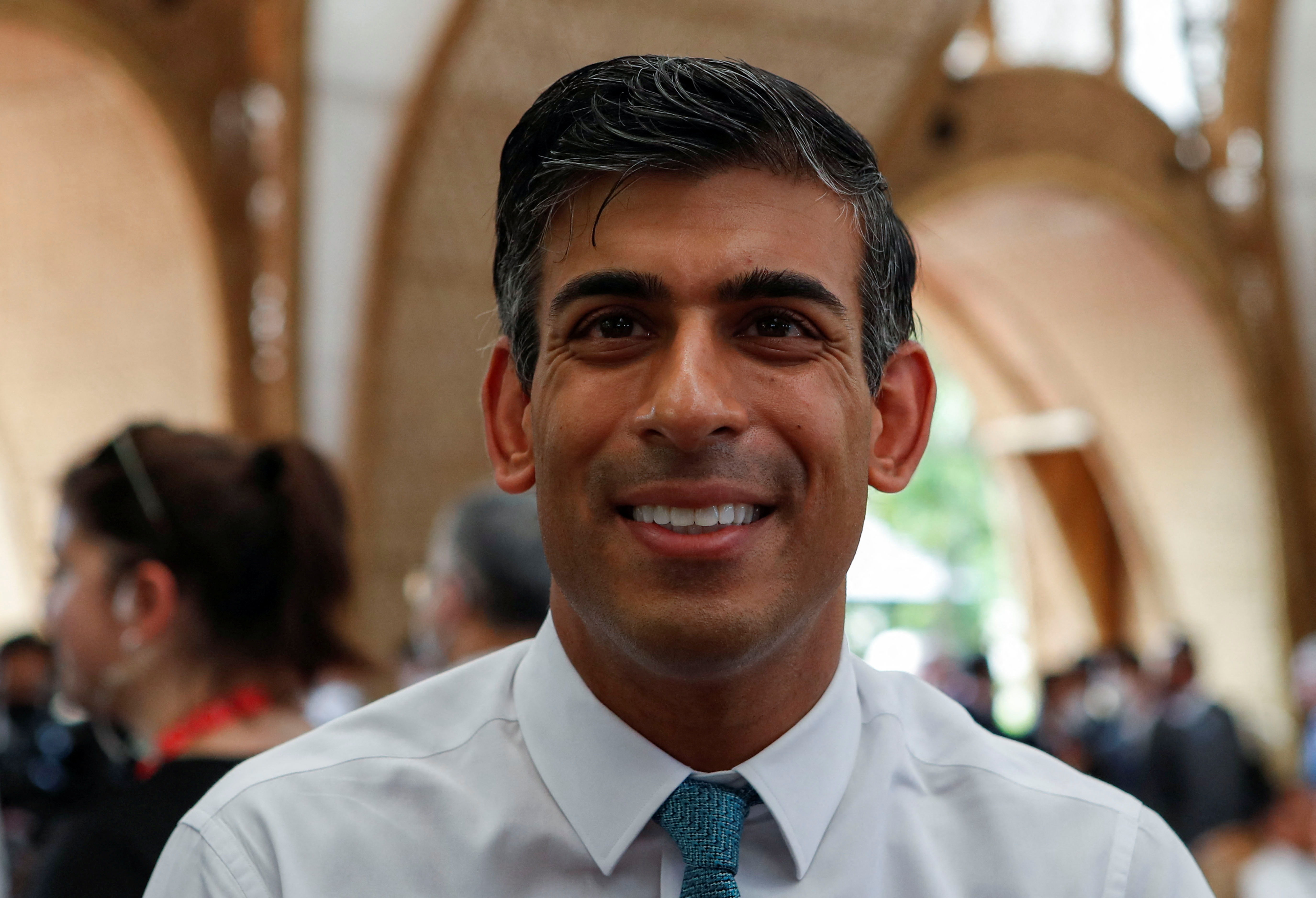 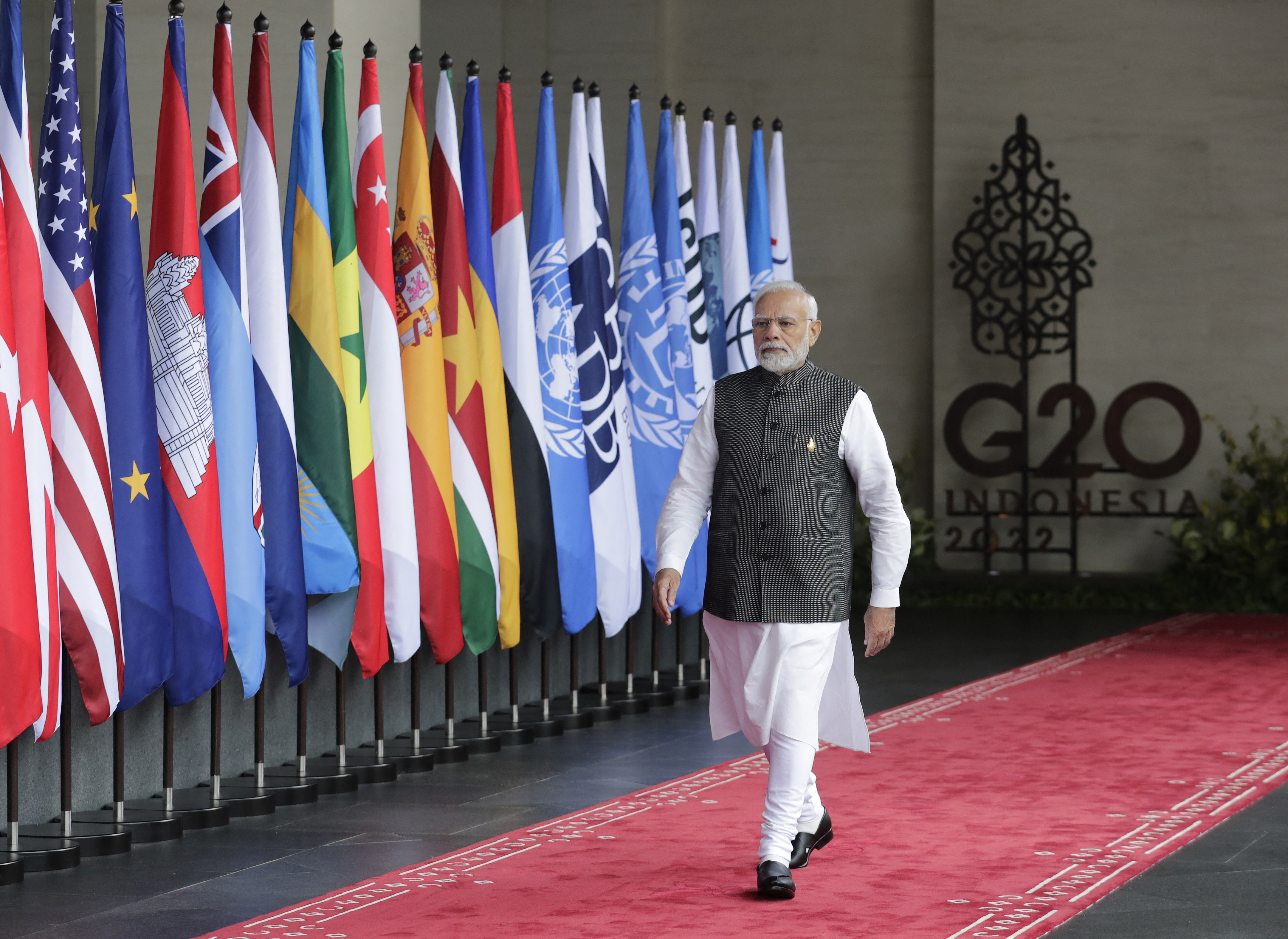