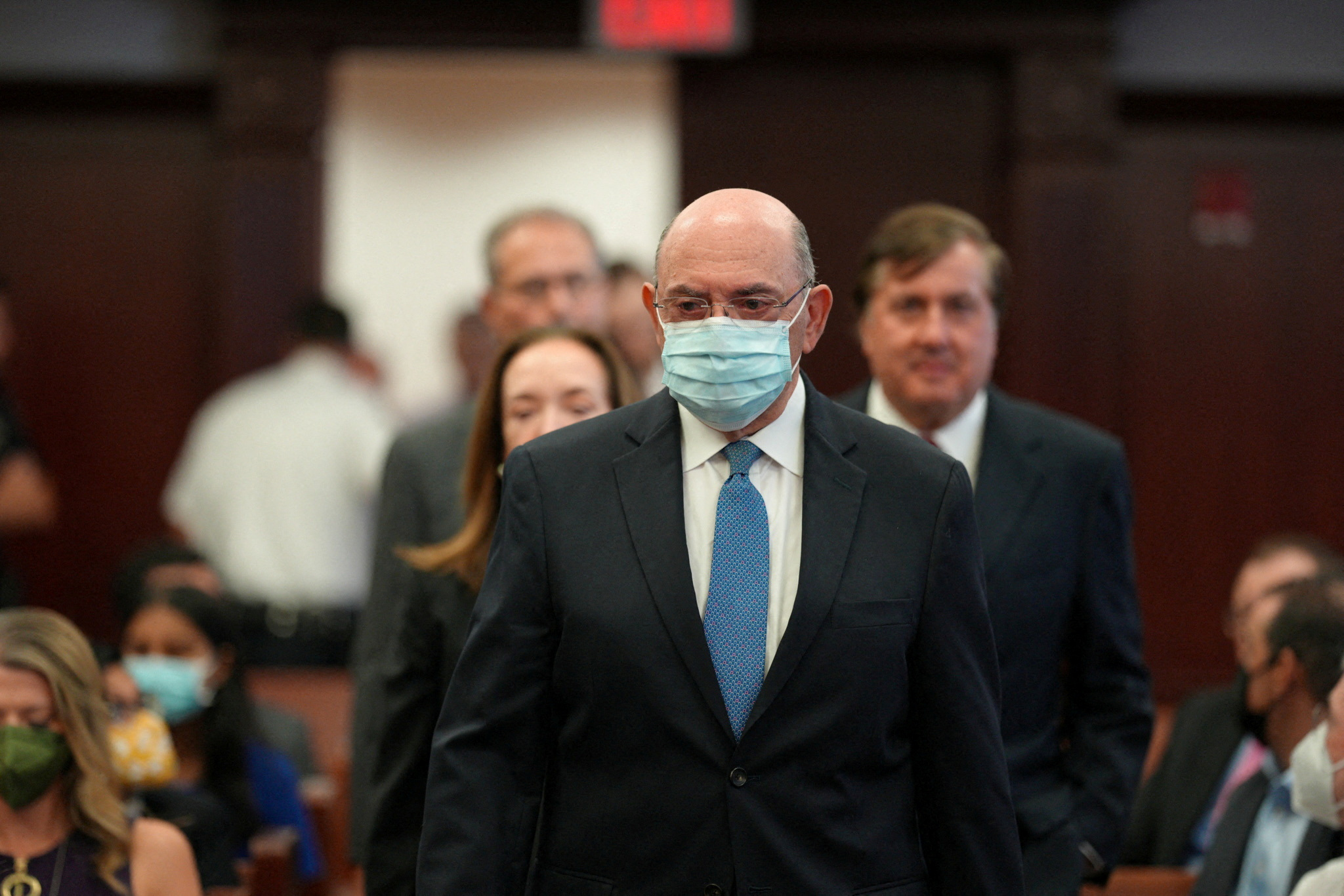 The Trump Organization was charged by the Manhattan district attorney’s office in 2021 with unlawfully awarding executive perks over 15 years without telling tax authorities and falsely reporting bonuses as non-employee compensation. It has pleaded not guilty.

Weisselberg, 75, pleaded guilty in August to avoiding taxes on $1.76 million in personal income and helping Trump’s real estate company engineer the tax fraud scheme. His plea was part of a deal with prosecutors to testify at the trial in exchange for a five-month jail sentence.

The company’s lawyers argue that Weisselberg – who worked for Trump for half a century, and is currently on paid leave – orchestrated the scheme to benefit only himself.

During questioning by prosecutor Susan Hoffinger on Tuesday, Weisselberg said he began working as an accountant for Trump’s father, the real estate developer Fred Trump, in 1973. He said after about 13 years, he went to work for Donald Trump.

“I’m sure you remember ‘The Apprentice’, that was one thing we did,” Weisselberg said, referring to the reality television show starring Trump.

After Weisselberg was promoted to CFO in 2002, he said he became ultimately responsible for the company’s accounting and finances.

Weisselberg is the third witness to take the stand in the trial, which began with jury selection on Oct. 24.

Trump, a Republican, has not personally been charged with a crime, but has called the prosecution politically motivated. Both Manhattan District Attorney Alvin Bragg and his predecessor who began the investigation, Cyrus Vance, are Democrats.

The case is one of several legal troubles facing the 76-year-old Trump as he is set to announce another bid for the presidency after losing in 2020.