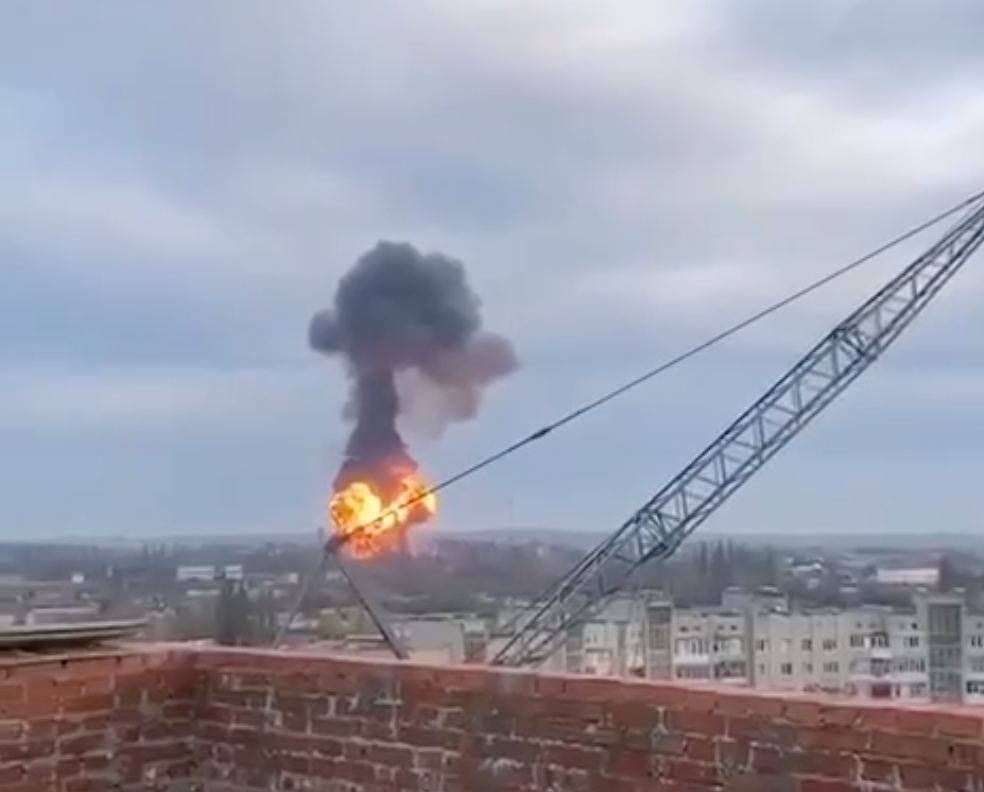 The situation in Ukraine following today’s missile attacks by Russia is “critical”, the Deputy Head of the Office of the President of Ukraine has said.

In a post on Telegram, Kyrylo Tymoshenko wrote: “Most hits were recorded in the center and north of the country.

“The situation in the capital is extremely difficult, special schedules of emergency shutdowns are introduced.

100% owned by the Ukrainian government, Ukrenergo is an electricity transmission system operator and the sole operator the nation’s high-voltage transmission lines.

According to the head of the military administration of the city of Kryvvi Rih, Oleksandr Vilkul, a “mass launch” of Kh-101 missiles took place in the Vologograd-Astrakhan Region earlier this evening, with the President’s Office reporting that a five-storey building in Kyiv was on fire.

“Targets in Ukraine unknown. Do not ignore safety!”

On Telegram, Kyiv Mayor Vitaliy Klitschko wrote: “Attack on the capital. According to preliminary information, two residential buildings were hit in the Pechersk district.

“Several missiles were shot down by air defense over Kyiv. Medics and rescuers at the scene of the hits. More details later.”

Meanwhile, Ukraine’s air defense systems are kicking into action, with images surfacing on social media platforms allegedly showing a missile being shot down over Kyiv Region. At the time of writing this, other missiles are reportedly still airborne.

Meanwhile, Vyacheslav Chaus, the Governor of Chernihiv Oblast, has posted the following message on Telegram:

“Attention!!! The air defence is at work in Chernihiv Region. In no case, by no means, send any photos or videos of explosions, the operation of the air defences, the location, and movement of troops.

“The missile attack continues. Stay in shelters or safe places.”

This is a breaking story. Kyiv Post will provide an update in due course.