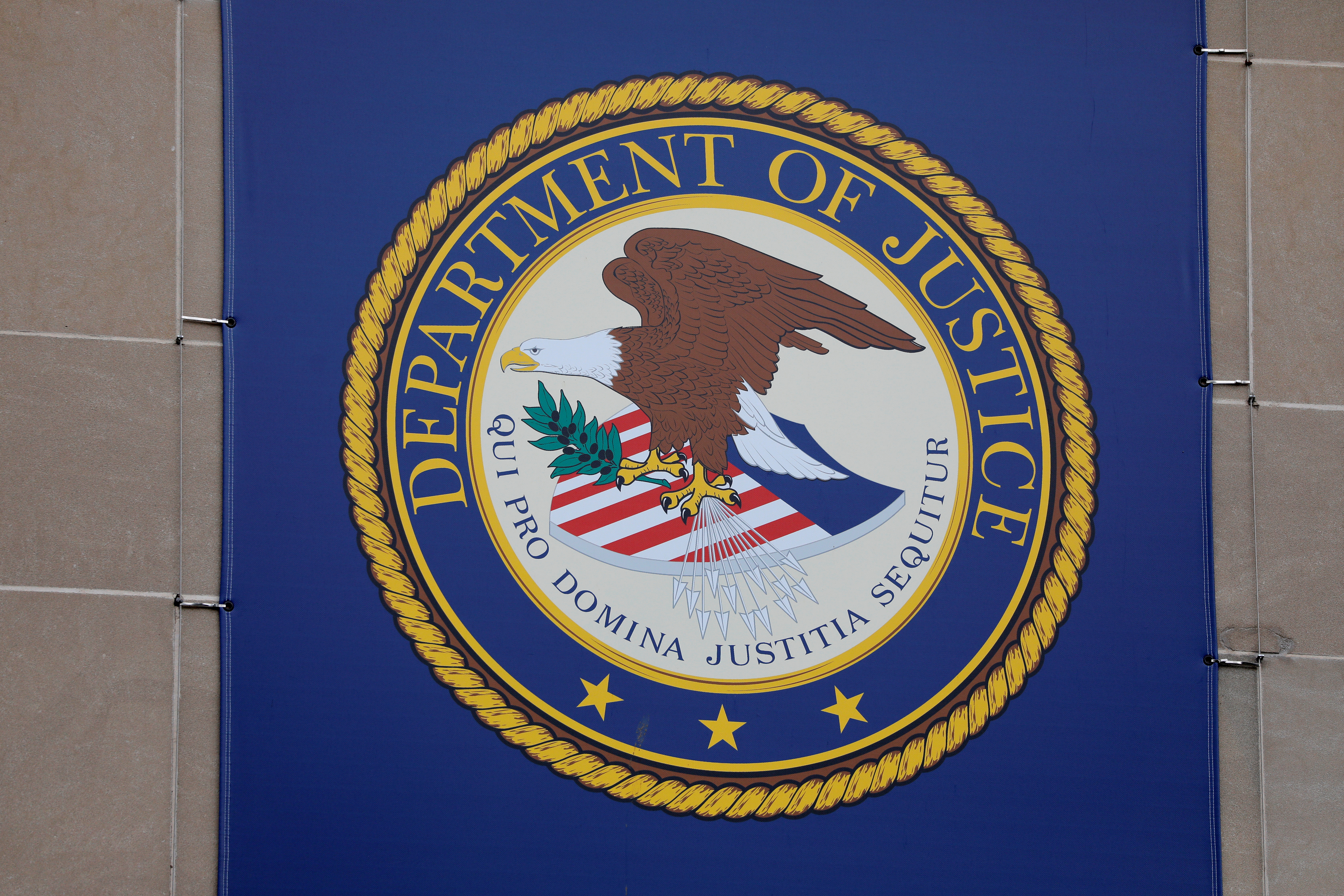 The crest of the United States Department of Justice (DOJ) is seen at their headquarters in Washington, D.C., U.S., May 10, 2021. REUTERS/Andrew Kelly

The U.S. Department of Justice will investigate whether police in Worcester, Massachusetts, have enforced the law in a discriminatory fashion and whether officers have used excessive force on a routine basis, the agency said on Tuesday.

The justice department did not indicate any specific incidents in Worcester that may have prompted the investigation, which comes amid greater scrutiny of police since the 2020 death of George Floyd at the hands of a Minneapolis police officer.

Investigators will review the department’s policies, procedures and training, and how it holds officers accountable when it receives misconduct complaints in a bid to establish whether a pattern of discrimination on the basis of race and sex exists.

The police department in the city, the second-largest in New England after Boston, was not immediately available for comment.

The investigation will also focus on how police officers interact with the public, collect evidence and conduct investigations in the city of 200,000 residents, 50 miles (80 km) west of Boston.

“We will go where the facts take us,” said Rachael Rollins, U.S. attorney for the District of Massachusetts.

“Our ultimate goal is to ensure that policing in Worcester is constitutional, safe, and effective all while the civil rights of their residents remain intact.”

In 1994, Congress granted the agency the authority to review a police department’s civil rights records in response to the police beating of motorist Rodney King in Los Angeles three years prior. Since then, the justice department has opened dozens of similar investigations across the nation.

Police departments in the United States have come under renewed scrutiny since the death of Floyd, who died in handcuffs with a white Minneapolis police officer kneeling on his neck.

The justice department launched a so-called “pattern or practice” investigation in Minneapolis a day after a jury found the officer, Derek Chauvin, guilty of murder.