Former U.S. Vice President Mike Pence said he would not testify before the House of Representatives panel probing the Jan. 6, 2021, attack on the U.S. Capitol because Congress “has no right to my testimony.”

In an interview with CBS News, Pence said it would establish a “terrible precedent for the Congress to summon a vice president of the United States to speak about deliberations that took place at the White House.”

In high-profile hearings, the House panel has highlighted Pence’s refusal to go along with former President Donald Trump’s efforts to overturn his defeat to Democrat Joe Biden in the 2020 presidential election.

Pence had to go into hiding for hours when Trump supporters stormed the Capitol on Jan. 6 in an unsuccessful effort to prevent Congress from certifying Biden’s victory.

Pence, a potential Republican presidential candidate, writes about those events in a book released on Tuesday, and several of his former staffers have provided testimony to the committee.

Pence, however, said he would not cooperate voluntarily.

“I’m closing the door on that,” he said. 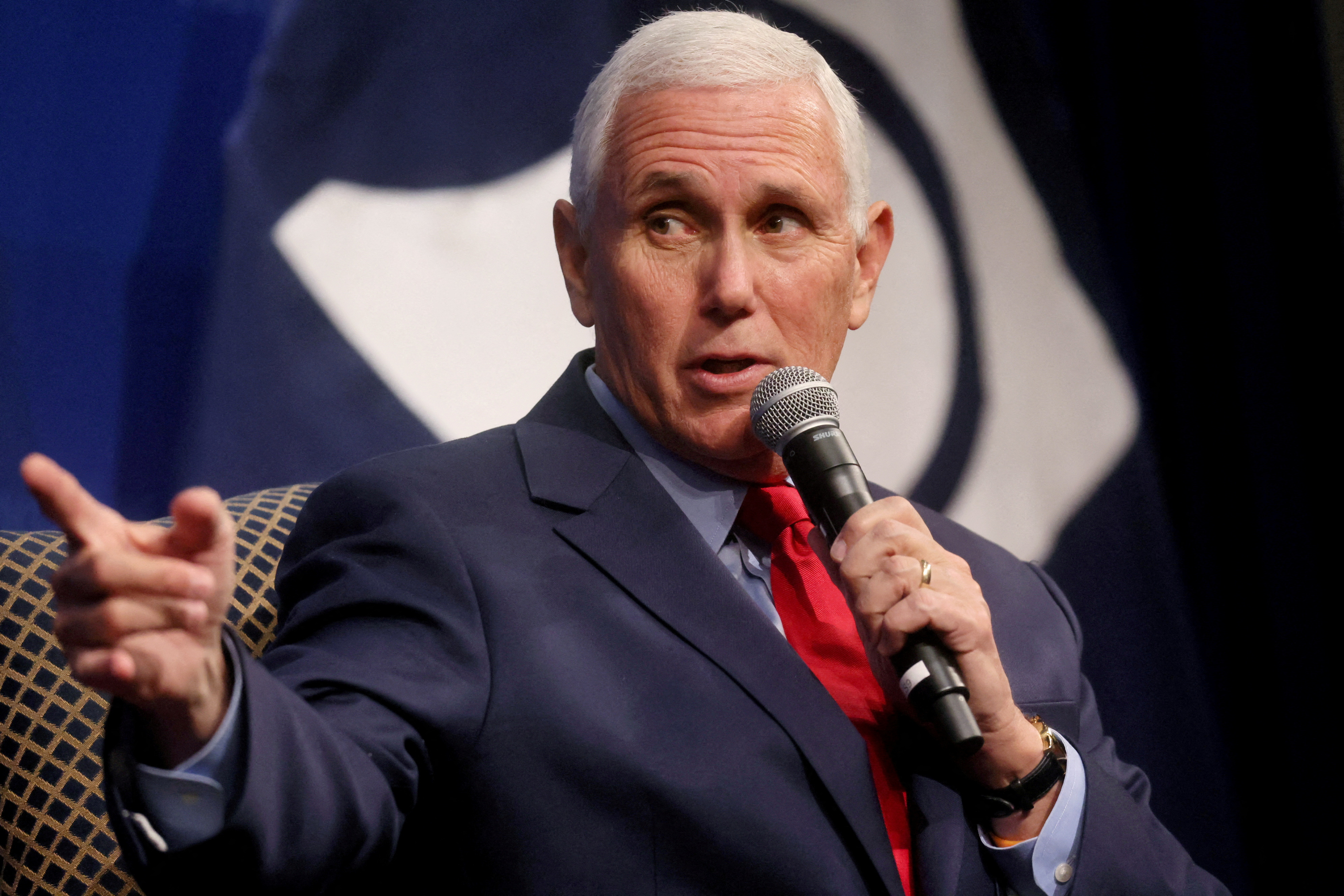 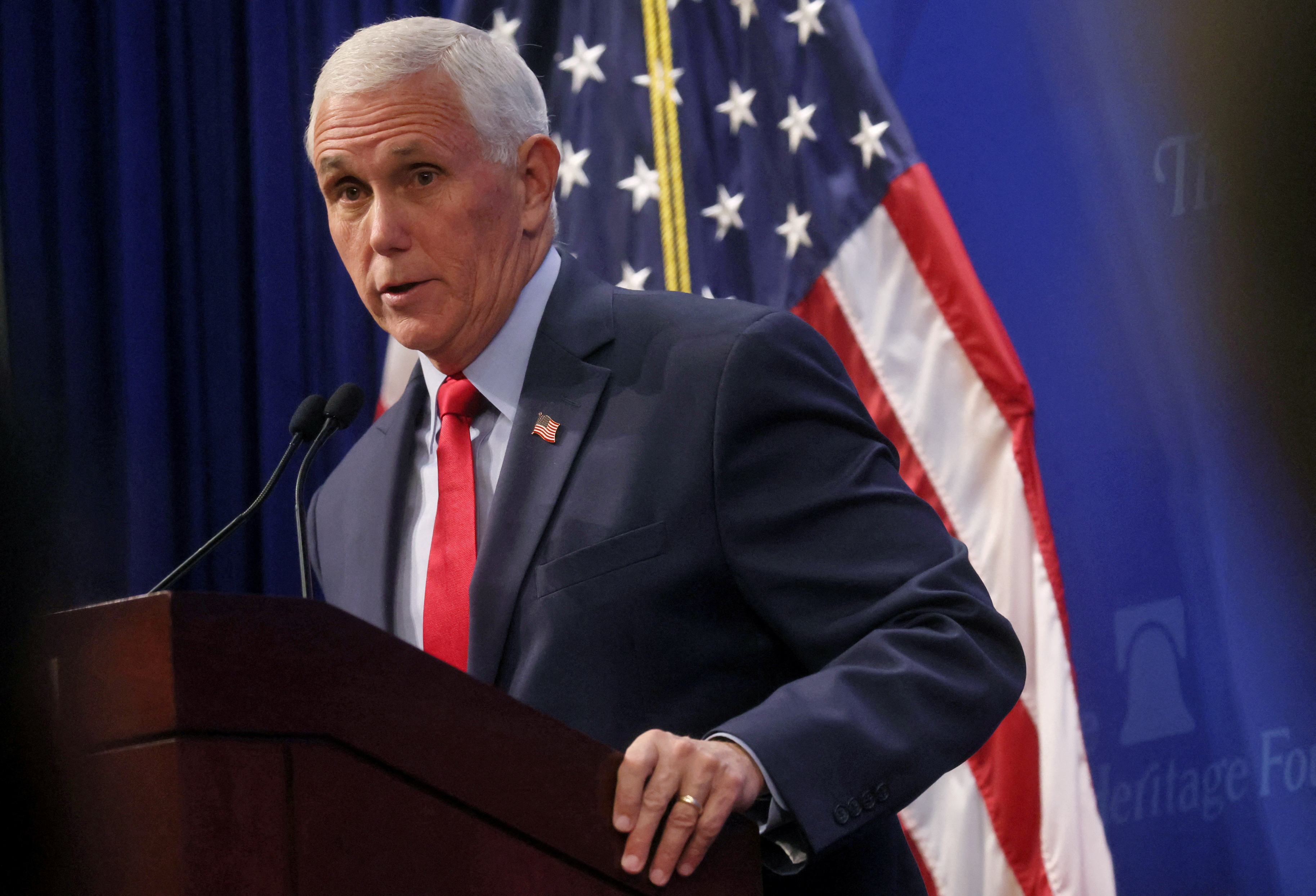