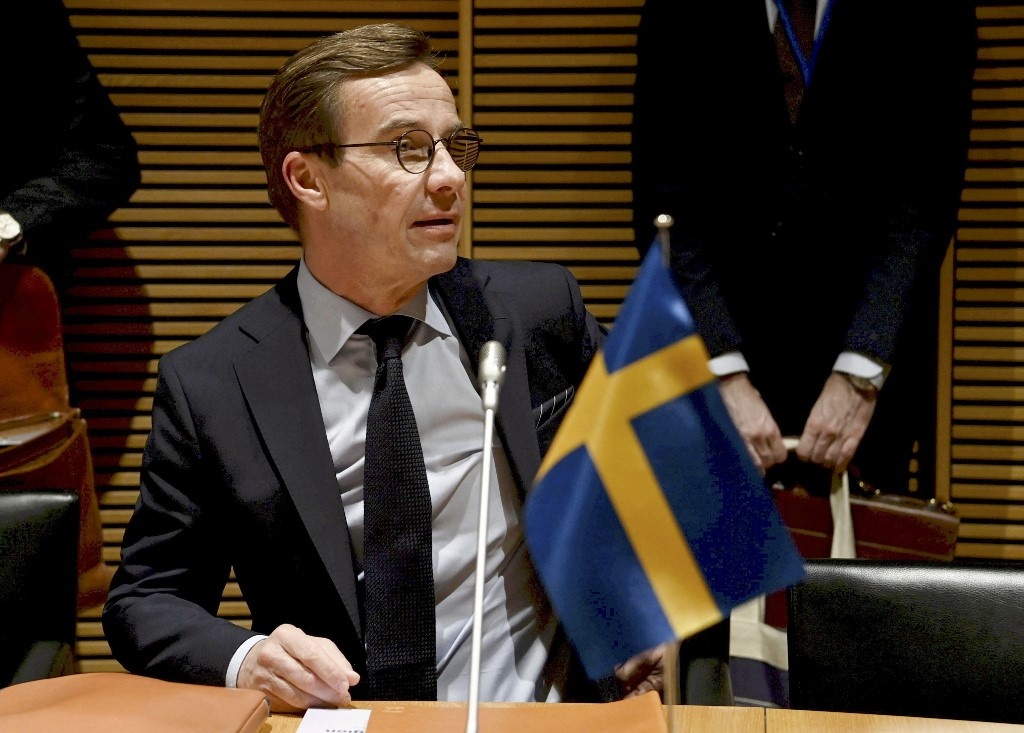 Sweden said Wednesday, Nov. 16, it would provide Ukraine with military and humanitarian aid worth more than $350 million to help it cope with the upcoming winter.

The military aid will include an air defence system and ammunition, but the government would not disclose which system or the value due to “operational secrecy”.

Prime Minister Ulf Kristersson said the aid package, Sweden’s ninth to Ukraine since the war began, was its largest so far.

The humanitarian package will be channelled through the World Food Programme, World Bank funds and Ukraine Green Recovery Programme, while the military aid also includes winter supplies such as tents and clothing.

Part of the humanitarian aid will also go to Ukraine’s impoverished neighbour Moldova, which has taken in a large number of Ukrainian refugees and has suffered direct consequences of the war, including a halt in electricity supplies from Ukraine.