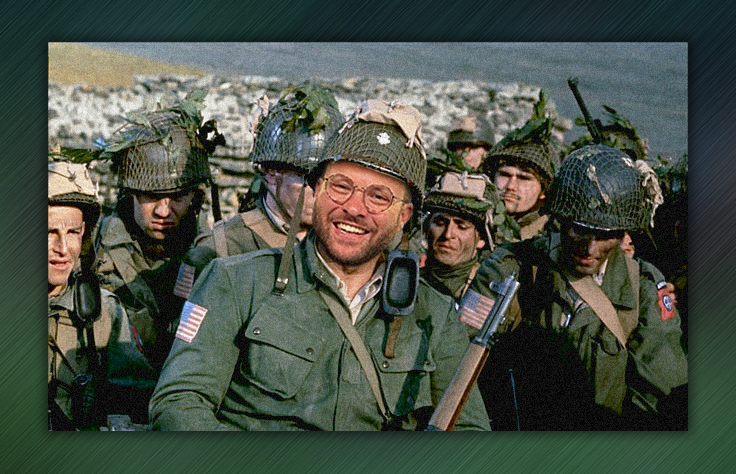 Rupar lashed out at Sington’s “sleazy” behavior in a rant posted on the immigrant-owned social networking website. “I actually watched the speech, you lazily saw my video go viral and decided to rip it off for stolen valor,” he wrote. “You do this all the time and people notice. Give people credit for their work when it is due.”

The “work” to which Rupar is referring is the act of watching television, using a third-party application to clip a portion of the footage, and posting the clip on Twitter.

“Stolen valor” is a term most commonly used to describe the act of lying about or exaggerating one’s military service.

Urban Dictionary defines the word “rupar” as follows: “To lie with impunity; a brazen statement with a focus on misleading, usually with intention of a predetermined outcome.”

It doesn’t, really. It’s just another annoying example of a journalist comparing his job to military service. Many have claimed that covering the Donald Trump administration and the COVID-19 pandemic has given them post-traumatic stress disorder. The Poynter Institute developed a course to help journalists cope with this trauma, which includes suggestions such as “take time to be sexual with yourself.”

Alexander Nazaryan, the journalist best known for comparing Ted Cruz supporters to Nazis, described covering the Trump administration as “thrilling for many journalists, in the way that I imagine storming Omaha Beach must have been for a 20-year-old fresh from the plains of Kansas. He hadn’t signed up for battle, but there he was, liberating France.”

The Lincoln Project schlubs have also compared themselves to the American soldiers who took part in the D-Day invasion.

We admire their passion and honor their sacrifice. 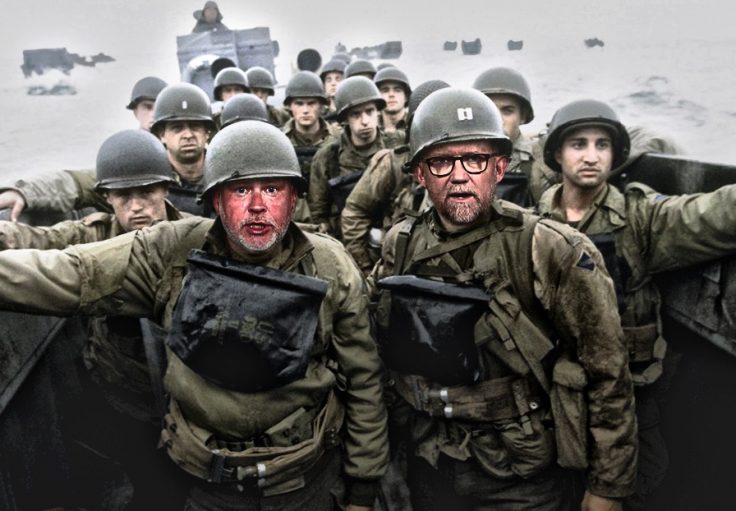 The post THANK YOU FOR YOUR SERVICE: Lib Journo Cries ‘Stolen Valor’ After Rival Shares His Video appeared first on Washington Free Beacon.