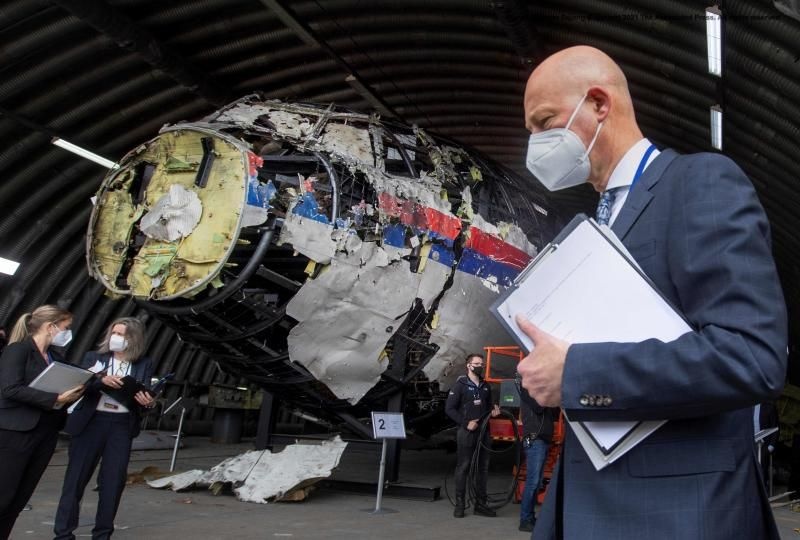 The Hague District Court at 14.30 (15.30 Kyiv time) will announce its decision in the case of the Malaysian Airlines flight MH17, which was shot down on July 17, 2014 in the sky over Ukrainian Donbas, flying from Amsterdam to Kuala Lumpur.

The trial went on for over two and a half years, starting on March 9, 2020. How long the announcement will take is unknown. “The court will announce the decision orally in open session, briefly explaining how they came to the ruling. The start is scheduled for 14.30, however, how long the announcement of the decision will last is unknown. The hearing will take place in the same way as all other hearing days, in the courtroom, where it is possible to broadcast live, a temporary press center has been set up for the press,” the court told Interfax-Ukraine on the eve of the meeting.

It is expected that relatives and friends of the victims from ten countries will come to make a decision – citizens of the Netherlands (two-thirds), Malaysia, Australia, Indonesia, Great Britain, Belgium, Germany, the Philippines, Canada and New Zealand died in the tragedy. According to media reports, about 40 people arrived from Australia alone. A lot of media interest is also expected.