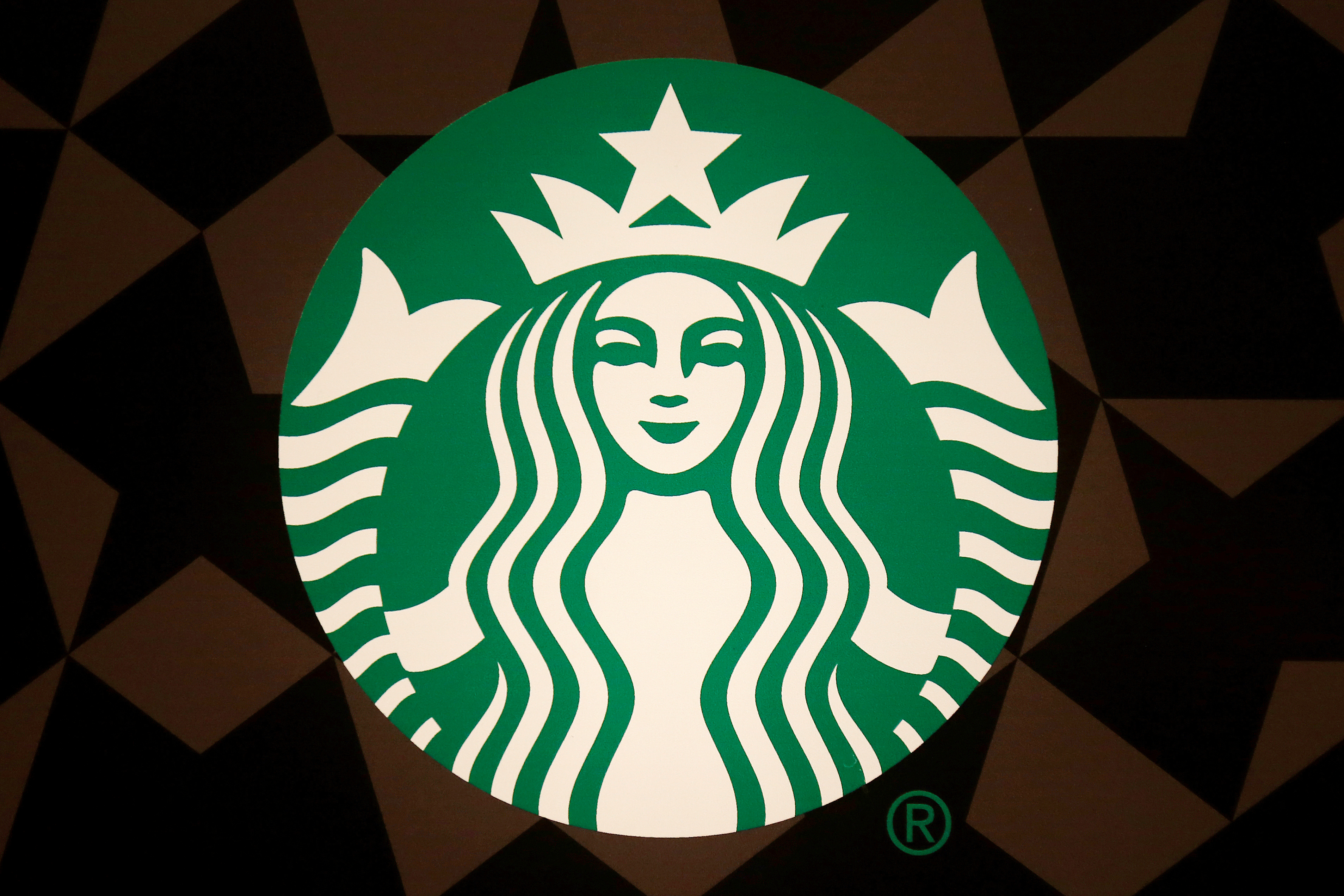 A Starbucks logo is pictured on the door of the Green Apron Delivery Service at the Empire State Building in the Manhattan borough of New York, U.S. June 1, 2016. REUTERS/Carlo Allegri/File Photo

Workers at more than 100 U.S. company-owned Starbucks locations are striking for one day on Thursday to protest what they say is illegal retaliation against their union organizing.

The walkout comes on the one day each year that Starbucks gives away reusable, red, holiday-themed cups to customers with coffee purchases. In the past, the promotion has driven up traffic, resulting in long lines and stores quickly running out of the cups.

The workers say they are underpaid and don’t have consistent schedules. They are also protesting firings, store closures and other actions they say are illegal retaliation by Starbucks against them for unionizing.

“We’re organizing for a voice on the job and a true seat at the table,” said Michelle Eisen, an employee in Buffalo, New York.

Starbucks has said it respects employees’ right to organize, that store closings were due to safety concerns and that fired employees violated company policies. The company and union have accused each other of stalling bargaining.

The Seattle-based chain did not immediately respond to a request for comment.

In August, the National Labor Relations Board ordered Starbucks to rehire some fired baristas who were union activists.

In just over the past year, about 260 U.S. locations have voted to join the union. Dozens of them began bargaining last month.

On Twitter, the union said Thursday’s walkout was its largest coordinated action so far. It posted photos of baristas on a sidewalk in New York’s Queens borough holding up signs saying, “No Contract, No Coffee” and “Full Staffing Now.”

The union handed out its own version of the red cups, but with its Starbucks Workers United design.