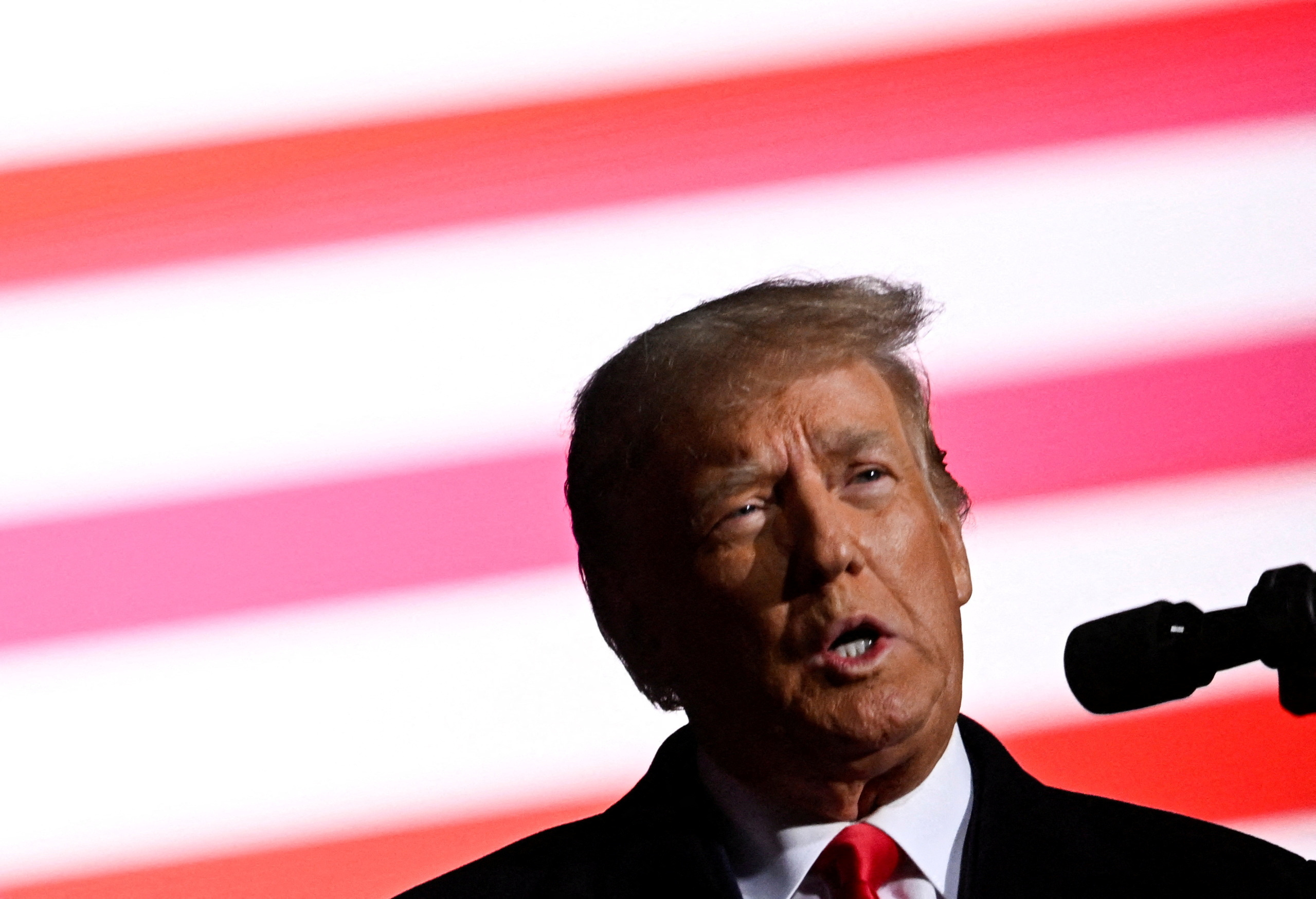 But Weisselberg said Trump did not conspire with him on the tax fraud scheme for which the Trump Organization is on trial.

Trump has not been accused of wrongdoing. Weisselberg pleaded guilty in August and agreed to testify as part of a plea deal.

Weisselberg said on Thursday that he, controller Jeffrey McConney, and a handful of other executives at Trump’s real estate company between around 2005 and 2017 received bonuses from Trump Organization companies as non-employee compensation that saved them and the company taxes.

“For years, Donald Trump always wanted to sign the bonus checks,” Weisselberg said. “I would usually bring them in.”

Asked by prosecutor Susan Hoffinger if Trump understood they were for employees, Weisselberg said, “Correct.”

But under cross-examination by Trump Organization lawyer Alan Futerfas, Weisselberg said he conspired with McConney, but not with any member of the Trump family.

“It was my own personal greed that led to this,” said Weisselberg, who is on paid leave from the company. He testified that he is still receiving his salary of $640,000 per year and hopes to get another $500,000 bonus in January.

Weisselberg, 75, admitted to evading taxes on $1.76 million of income when he pleaded guilty. McConney is immune from prosecution for the tax fraud because he testified before the grand jury that indicted both Weisselberg and the Trump Organization.

The company has pleaded not guilty and has argued that Weisselberg acted to benefit himself.

“I said, ‘Don’t forget I’m going to pay you back for this,'” Weisselberg said. But he said he and Trump never discussed how.

Weisselberg said he eventually reduced his salary and bonus by the amount of the tuition payments Trump covered, as well as rent for a luxury Manhattan apartment paid for by the company. That reduced his taxable income.

The questionable practices eventually came to an end in 2017 when Trump became president, Weisselberg said.

“We were going through an entire cleanup process of the company to make sure that since Mr. Trump is now president, everything was being done properly,” Weisselberg said.

Under questioning by Futerfas, Weisselberg said he betrayed the trust the company placed in him.

Asked whether he was embarrassed by what he did, he choked up and replied, “More than you can imagine.”