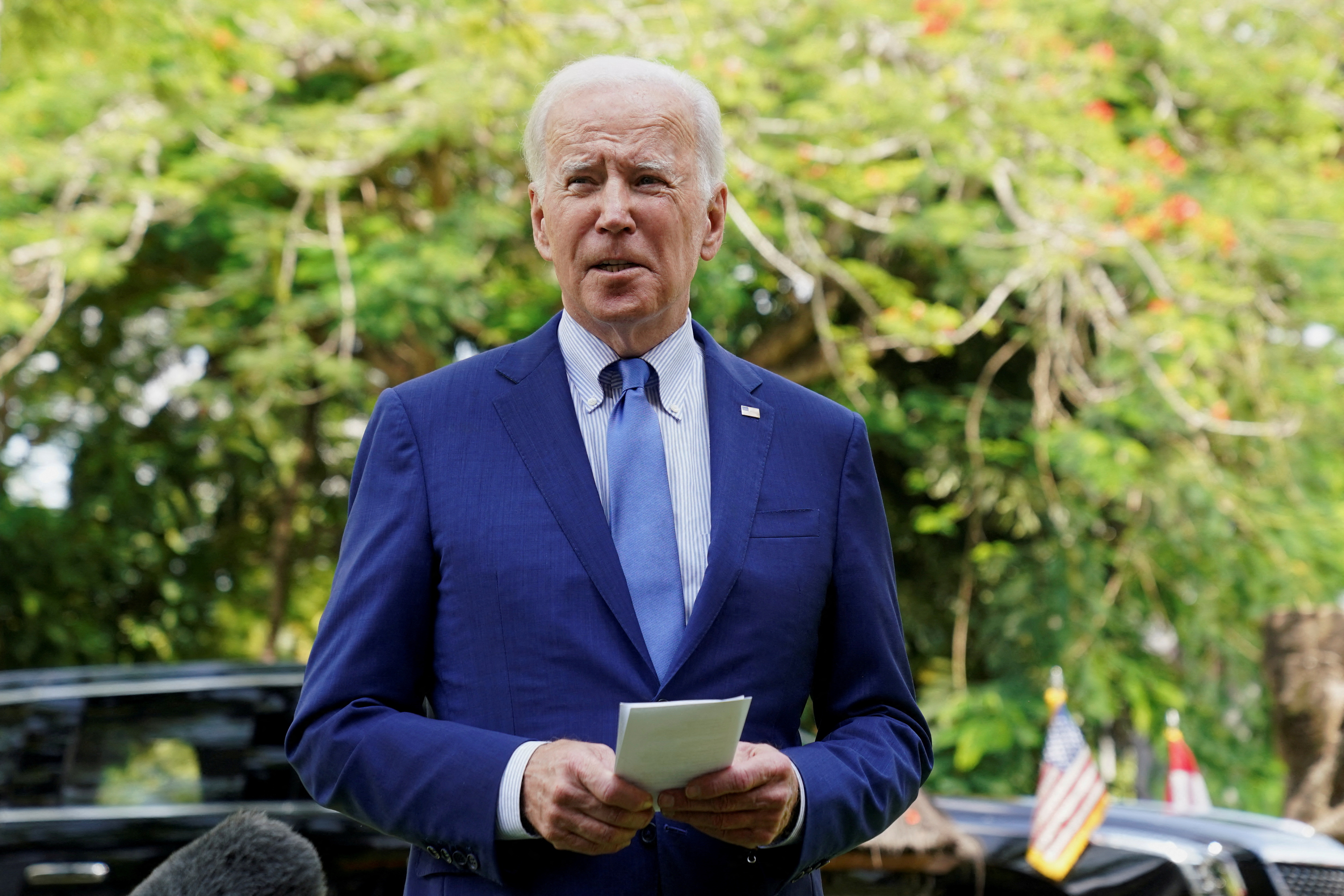 The White House meeting, which will be in-person and virtual, will also include the presidents of the Service Employees International Union and United Food and Commercial Workers union, the official said.

Attendees will discuss the economy and meeting participants’ perspectives on the economy “and ideas they have to continue bringing inflation down,” the official said.

The White House has often cited a shortage of semiconductor chips as a key factor in higher prices for cars and trucks and overall inflation. Biden signed legislation in August that provides $39 billion in chip manufacturing subsidies.

The Treasury Department, which has faced calls from foreign governments and many automakers over the U.S. government’s restrictive electric vehicle tax credit policy that bars any vehicles assembled outside North America from qualifying, plans to issue guidance on how the EV tax credits will be implemented.

Ford CEO Jim Farley said on Tuesday the automaker will need to build more components for electric vehicles in its own factories so “everyone has a role” in the future.

The UAW is seeking an election to represent about 900 workers at a General Motors (GM.N)-LG Energy (373220.KS) battery cell manufacturing joint venture in Ohio after the companies refused to recognize the union.

The UAW petition is seeking a Dec. 7-8 election of workers at Ultium Cells after a majority of employees had signed cards authorizing the union to represent them.

In May, Biden, in a trip to South Korea, expressed support for workers seeking to unionize joint venture battery plants. Detroit’s Big Three automakers all have battery plants in the works with Korean partners.