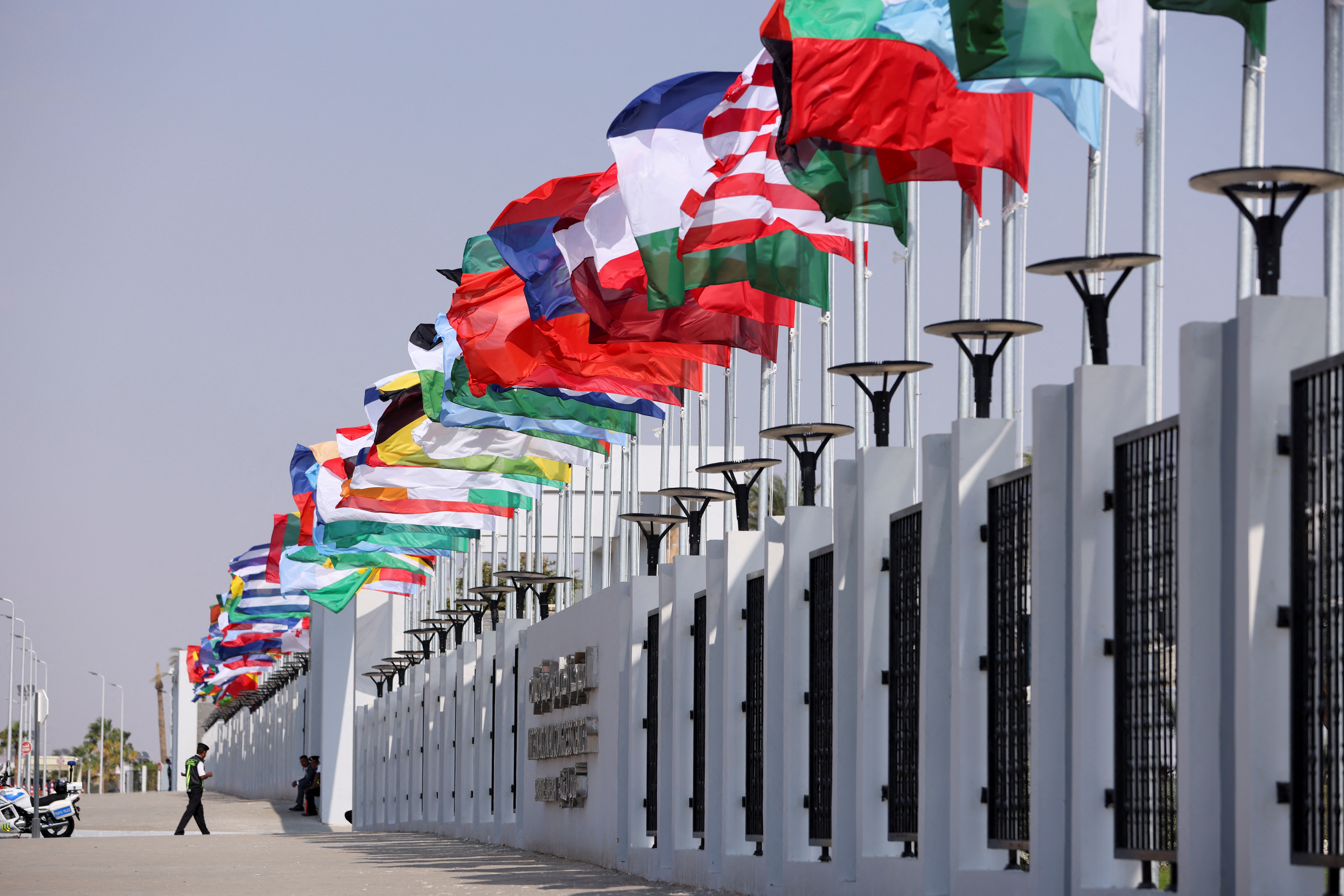 The United Nations climate agency on Friday published a draft negotiating text of the deal that delegates at the COP27 summit in Sharm el-Sheikh are hoping to agree in the coming days.

The text, which builds on earlier, less formal iterations, did not set out the proposed solution to one of the most contentious issues at the summit, the ‘loss and damage’ financial arrangements to provide funding to developing countries suffering catastrophic climate events.

Instead it contained placeholder text, indicating delegates were still seeking consensus on the matter.

The issue made it onto the formal summit agenda for the first time in what was seen as a breakthrough on a subject that has long divided developed and developing nations. Since then however, talks on what to do next have made little progress.

Late on Thursday, the European Union made a proposal aimed at resolving the impasse.

The overarching deal text, time-stamped at 03:30 AM reflecting the intensity of the final negotiations, reaffirmed key points in last year’s COP26 deal in Glasgow and the Paris 2015 agreement on limiting the rise in global temperatures.