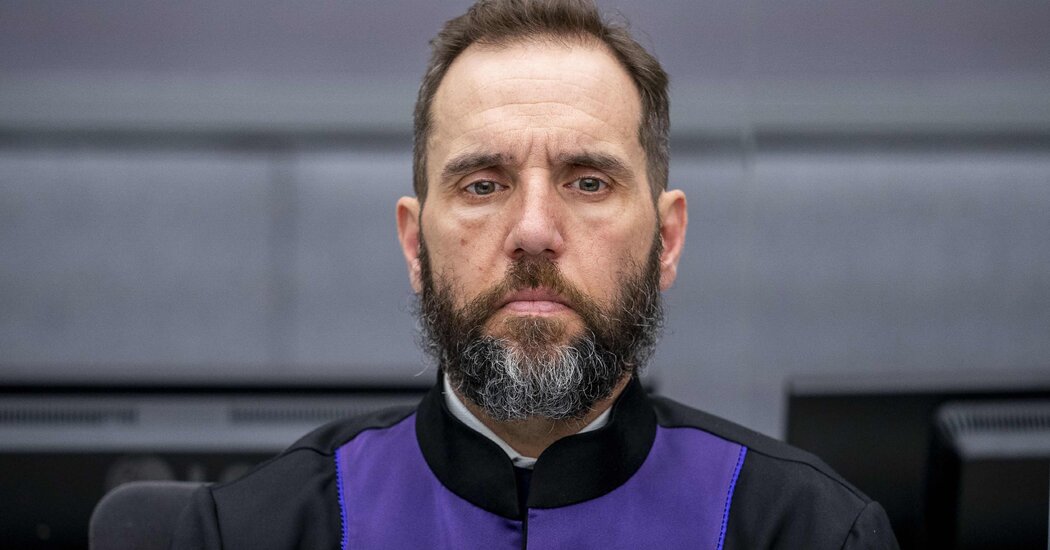 Mr. Smith will take on the role of special counsel after leaving his current position as a specialist prosecutor based in The Hague investigating war crimes. 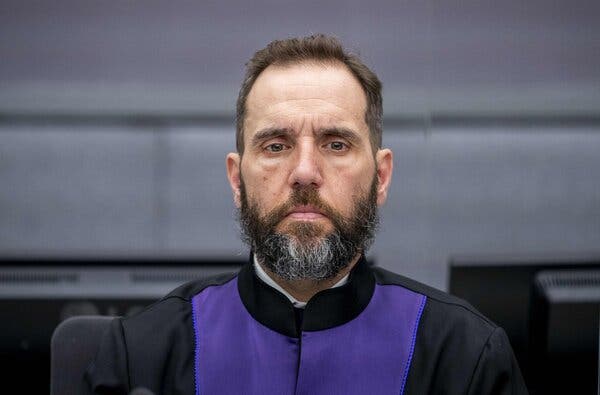 Jack Smith in 2020 during a hearing in The Hague, where he has been the lead prosecutor at a special court that deals with war crimes during the Kosovo conflict. He ran the Justice Department’s public integrity section from 2010 to 2015.Credit…Pool photo by Jerry Lampen

By Alan Feuer and Charlie Savage

Jack Smith, the Justice Department’s newly appointed special counsel, will come to the task of investigating former President Donald J. Trump with a wealth of experience: He has been prosecuting criminal cases for nearly three decades.

Mr. Smith got his start in the 1990s as a prosecutor in the Manhattan district attorney’s office and soon moved to a similar job at the United States Attorney’s office in Brooklyn. There, he served in a number of supervisory positions, according to his Justice Department biography, and worked on an assortment of cases, many involving public corruption.

From 2008 to 2010, Mr. Smith worked as the investigation coordinator in the Office of the Prosecutor at the International Criminal Court in The Hague. In that role, he oversaw high-profile inquiries of foreign government officials and militia members wanted for war crimes, crimes against humanity, and genocide.

Returning to the United States, Mr. Smith served from 2010 to 2015 as chief of the Justice Department’s public integrity section, which investigates politicians and other public figures on corruption allegations.

Two of Mr. Smith’s more notable corruption cases against high-profile political figures had opposite results. His team initially won a conviction against the former Gov. Robert McDonnell of Virginia, a Republican, but the Supreme Court overturned it.

It also won a conviction of former Representative Rick Renzi, Republican of Arizona, who was sentenced to three years in prison. (Mr. Trump pardoned Mr. Renzi among a flurry of clemency actions in January 2021, in his last hours as president.)

When Mr. Smith took over the public integrity section, it was reeling from the collapse of a criminal case against former Senator Ted Stevens, Republican of Alaska. In Mr. Smith’s first few months on the job, the section closed several prominent investigations into members of Congress without charges.

But in an interview that year with The New York Times, Mr. Smith denied that the section on his watch had lost its nerve.

“I understand why the question is asked,” Mr. Smith said at the time. “But if I were the sort of person who could be cowed — ‘I know we should bring this case, I know the person did it, but we could lose, and that will look bad’ — I would find another line of work. I can’t imagine how someone who does what I do or has worked with me could think that.”

A graduate of Harvard Law School, Mr. Smith has also worked in top positions at the United States Attorney’s office for the Middle District of Tennessee in Nashville.

Mr. Smith will take on the role of special counsel after leaving his current position as a specialist prosecutor based in The Hague investigating war crimes. He will remain in the Netherlands for some time, according to the Justice Department, in order to recover from a recent bicycle accident.