Russia hopes it can make a prisoner swap with the United States that would include convicted Russian arms trafficker Viktor Bout, known as the “Merchant of Death”, a deputy foreign minister was quoted as saying on Friday.

Amid the deadliest war in Europe since World War Two, Russia and the United States are exploring a prisoner swap that would see imprisoned Americans including basketball star Brittney Griner return to the United States in exchange for Bout.

“I want to hope that the prospect not only remains but is being strengthened, and that the moment will come when we will get a concrete agreement,” Russian Deputy Foreign Minister Sergei Ryabkov was quoted as saying by Interfax.

“The Americans are showing some external activity, we are working professionally through a special channel designed for this,” Ryabkov said. “Viktor Bout is among those who are being discussed, and we certainly count on a positive result.”

For the two former Cold War foes, now grappling with the gravest confrontation since the 1962 Cuban Missile Crisis, the exchange would mark one of the more extraordinary prisoner swaps in their history.

Variously dubbed “the merchant of death” and “the sanctions buster” for his ability to get around arms embargoes, Bout was one of the world’s most wanted men prior to his 2008 arrest on multiple charges related to arms trafficking.

For almost two decades, Bout was one of the world’s most notorious arms dealers, selling weaponry to rogue states, rebel groups and murderous warlords in Africa, Asia and South America.

Bout was caught on camera agreeing to sell undercover U.S. agents posing as representatives of Colombia’s leftist FARC guerrillas 100 surface-to-air missiles, which they would use to kill U.S. troops. Shortly afterwards, he was arrested by Thai police.

Bout was tried on the charges related to FARC, which he denied, and in 2012 was convicted and sentenced by a court in Manhattan to 25 years in prison, the minimum sentence possible.

Ever since, the Russian state has been keen to get him back.

Griner has been transferred to a penal colony about 500 km (300 miles) southeast of Moscow, her lawyers said on Thursday, confirming a Reuters report.

At her trial, Griner – who played basketball for a Russian team in the U.S. off-season – said she had used cannabis for relief from sports injuries but had not meant to break the law. She told the court she made an honest mistake by packing the cartridges in her luggage. 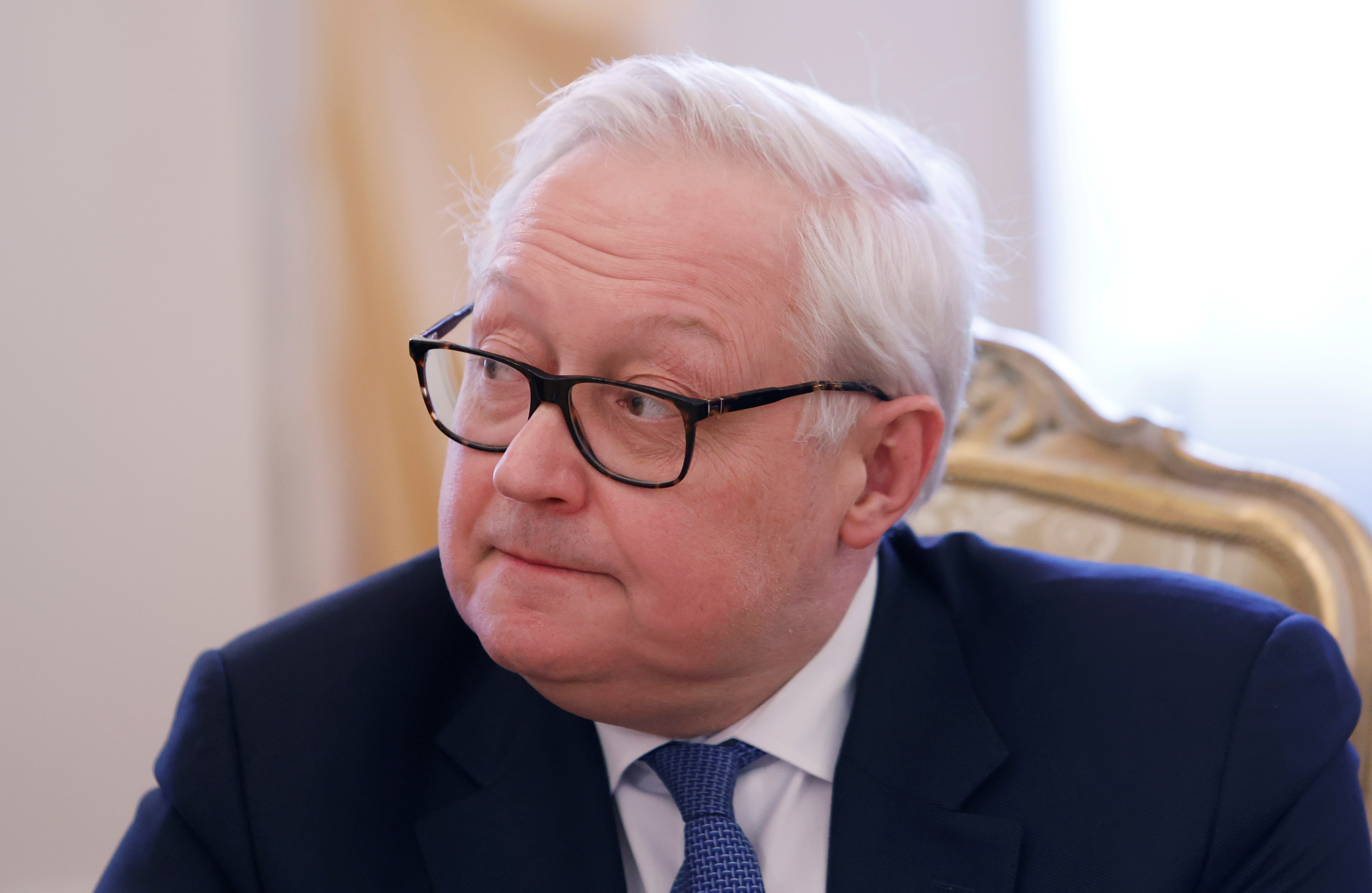 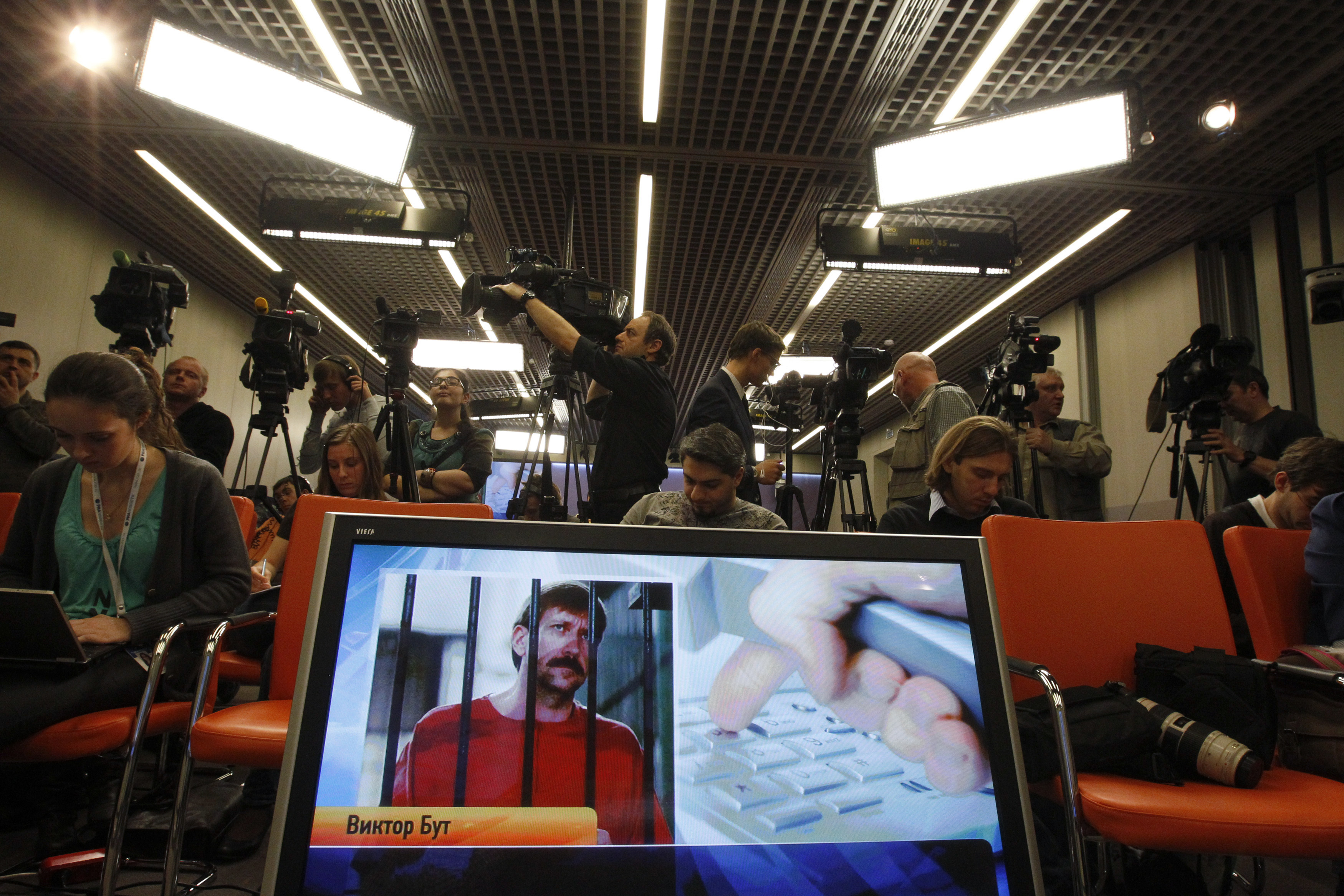