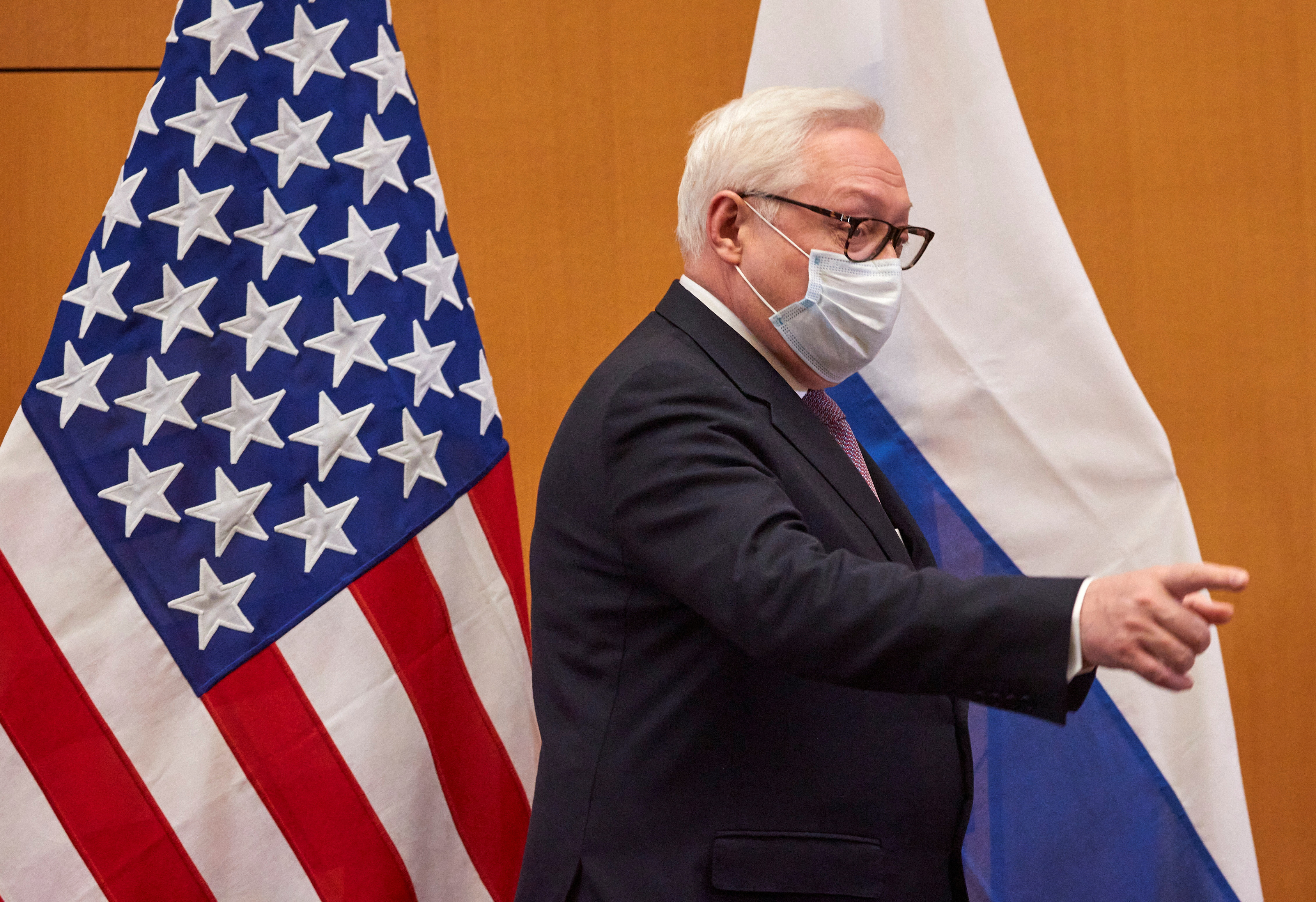 Russia is not ruling out further high-level meetings with the United States on “strategic stability”, Moscow’s deputy foreign minister Sergei Ryabkov said on Friday, as an upcoming meeting between the two powers in Cairo on nuclear proliferation nears.

“If the Americans show interest and readiness, we will not refuse,” Ryabkov was quoted as saying.

Strategic stability is a term Russia and the United States, the world’s two biggest nuclear powers, use to mean reducing the risk of nuclear war.

Russian and the U.S. officials are expected to meet soon in the Egyptian capital of Cairo from Nov. 29 to Dec. 6 to discuss the New START nuclear arms reduction treaty.

However, Ryabkov earlier indicated there was nothing to talk about with the U.S. on the subject of Ukraine.

“No, there is simply nothing to talk about with them on Ukraine. There can simply be no dialogue, let alone negotiations, given the radical opposing positions,” he was quoted by Interfax as saying earlier.